Skip to content
Home / Latest Health News / Should women control their own mammogram?

Should women control their own mammogram? 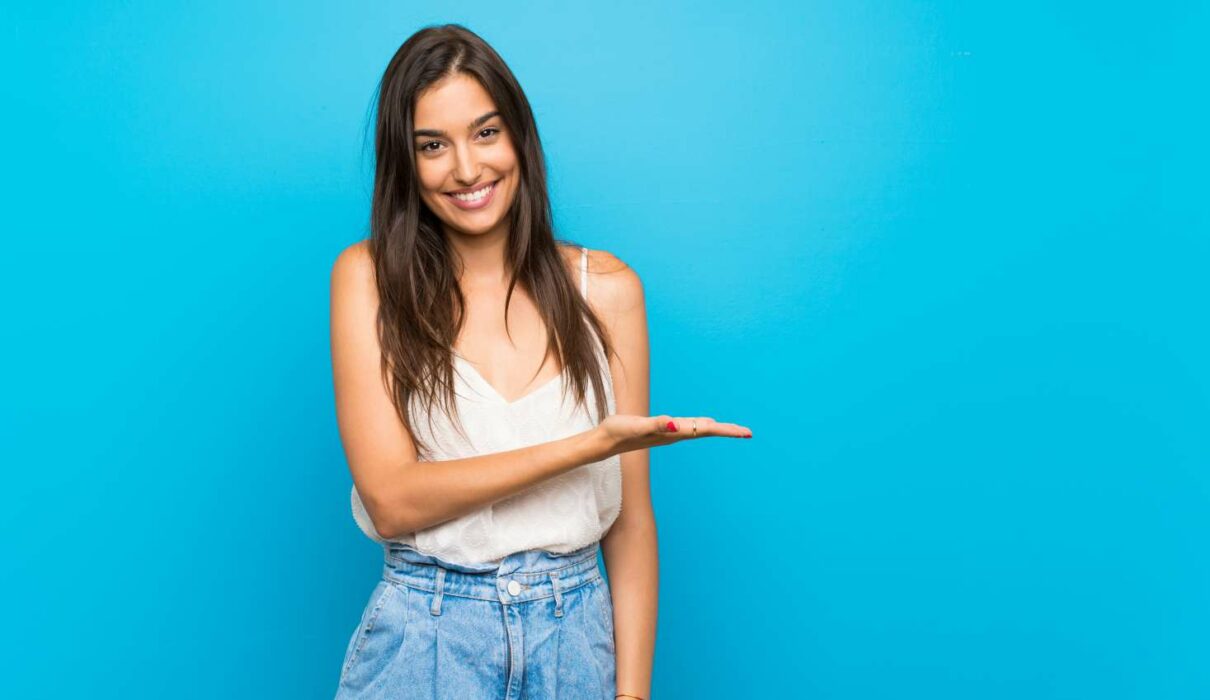 The mammogram is a vital means of screening for breast cancer – yet many women report how unpleasant the experience is.

It’s recommended that women older than 50 and younger than 75 get a mammogram every two years. Yet the pain and discomfort caused by the procedure can make some women avoid returning.

The pain is caused by an important part of the procedure, which is compressing the breasts so that the radiographer can get a good image of the structures inside the breast without lots of tissue obscuring what they’re seeing.

But are there ways of reducing the pain?

In a recent French experiment, more than 500 women between the ages of 50 and 75 were randomised into two groups. One group would receive an ordinary mammogram and the other a ‘self-compression’ mammogram – where the radiographer would put the woman’s breast in the right place in the machine but then hand over control of the mammogram compression to the woman herself.

They then looked for a range of outcomes in each group – the quality of the diagnostic images produced and the thickness the breast was compressed to, but also what patients thought of their procedure, how much pain they experienced, and whether they needed to have further imaging done after the usual tests.

To determine the image quality, radiologists who were blind to which group had produced the images, assessed their diagnostic quality.

They found that women in the group who did self-compression actually applied more compression force than the radiologist.

But paradoxically, the pain reported by the women in the self-compression group was less than in the other group. And importantly, there was no difference in the quality of the images produced in either group or in how many extra images needed to be produced after the standard imaging.

The authors say this study demonstrates self-compression for women could be a viable option for reducing pain without sacrificing image quality.

One limitation they note is that many of the women reported a family or personal history of breast cancer, so they may have been more motivated than the average woman to push for the best image quality possible. 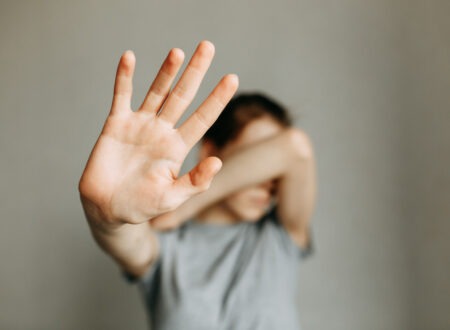 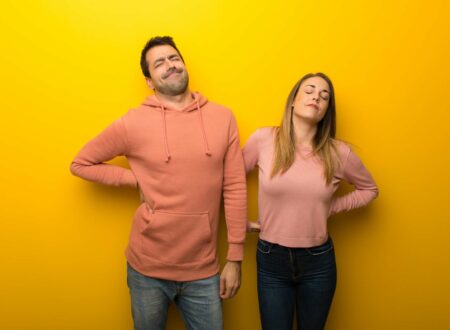 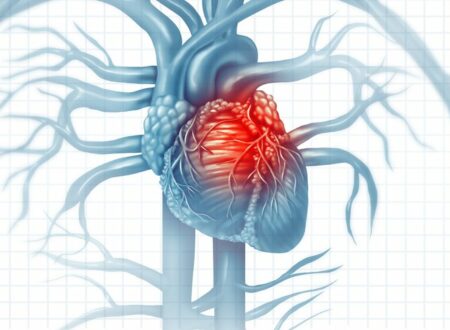 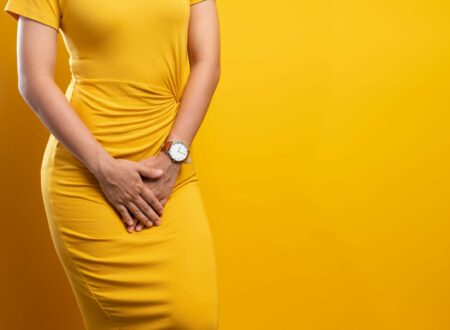 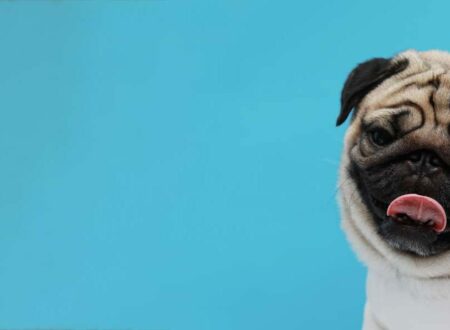