Diseases of the heart and circulatory system, collectively known as cardiovascular disease (CVD), are the most common cause of death in women.

Traditionally, however, men were viewed as being at higher risk of CVD . This is only partly true.

Men tend to show some signs and symptoms early in life with distinct differences in the levels of risk factors including HDL (the good form) cholesterol. A deadly pattern has begun to emerge in the last decade, however, whereby women tend to have CVD for longer than men and survival rates after a heart attack are lower.

CVD is a complex disease and is a result of many causes. One of the major underlying causes is the accumulation of plaque that builds up in arteries.

Women tend not to have as severe plaque build up as men so fewer women receive stents or bypass surgeries than men. For men, the build up of plaque leads to a greater risk of a plaque explosion. This causes a blockage and, subsequently, a heart attack.

For women, there is less of a risk of explosion but a greater risk that the plaque will slowly erode through the artery wall. These differences in how the plaque behaves is not well understood, but it tends to alter the types of heart attack experienced by women.

For women, the damage to the artery wall may be more severe and may increase the risk of more severe outcomes.  There are important things that can be done to reduce the risk for women.

For both women and men it’s chest pain and discomfort that provides the biggest warning of an imminent heart attack. However, for women the symptoms are often more complex.

It’s more common for women to experience a shortness of breath, nausea and vomiting. Unlike men, the symptoms of muscular pain include either back and jaw pain in addition to chest pain.

This complexity and the diagnostic questions that it prompts can lead to a delay in alerting emergency medical services. It’s during these times that every minute counts. It’s far better to be safer than sorry, with women too often remaining stoic and unaware of the dangers ahead.

There are some important hints that may help women lower their risk of heart attack. In addition to improving adherence to medication, women are more likely to undergo check-ups and remember their vital health numbers.

Blood pressure, cholesterol, blood glucose levels and body weight are some of the most important measured risk factors that herald changes in risk. Any change in these vital signs should be followed up.

Early identification of risk and subsequent early actions could save lives.

Heart disease in women is different to that found in men. It’s more complex and can be more severe. Heart disease will continue to put more women at risk compared to any other disease unless managed in a timely and appropriate fashion. 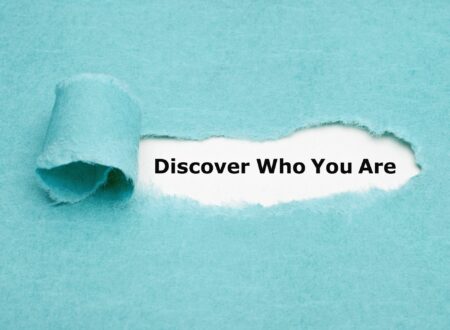 Is life purpose linked to mortality? 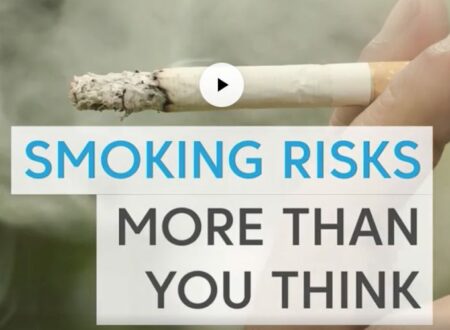 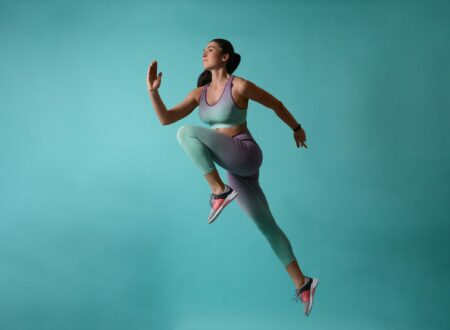 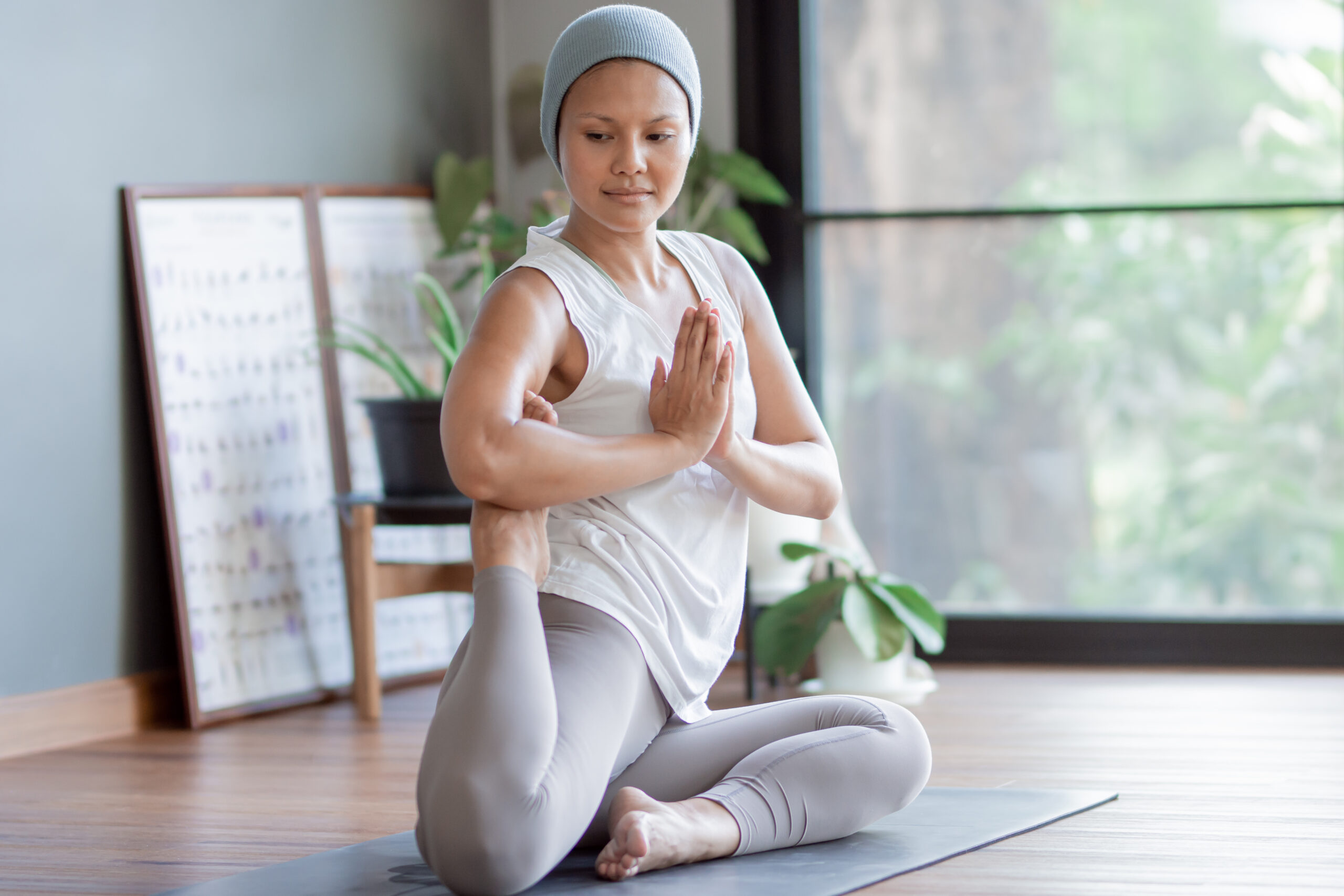 Quality of life and exercise in cancer survivors

Is texting after dark really that bad?