Skip to content
Home / Coronavirus - COVID-19 / Where can I find out about travel restrictions and where is safe?

Where can I find out about travel restrictions and where is safe? 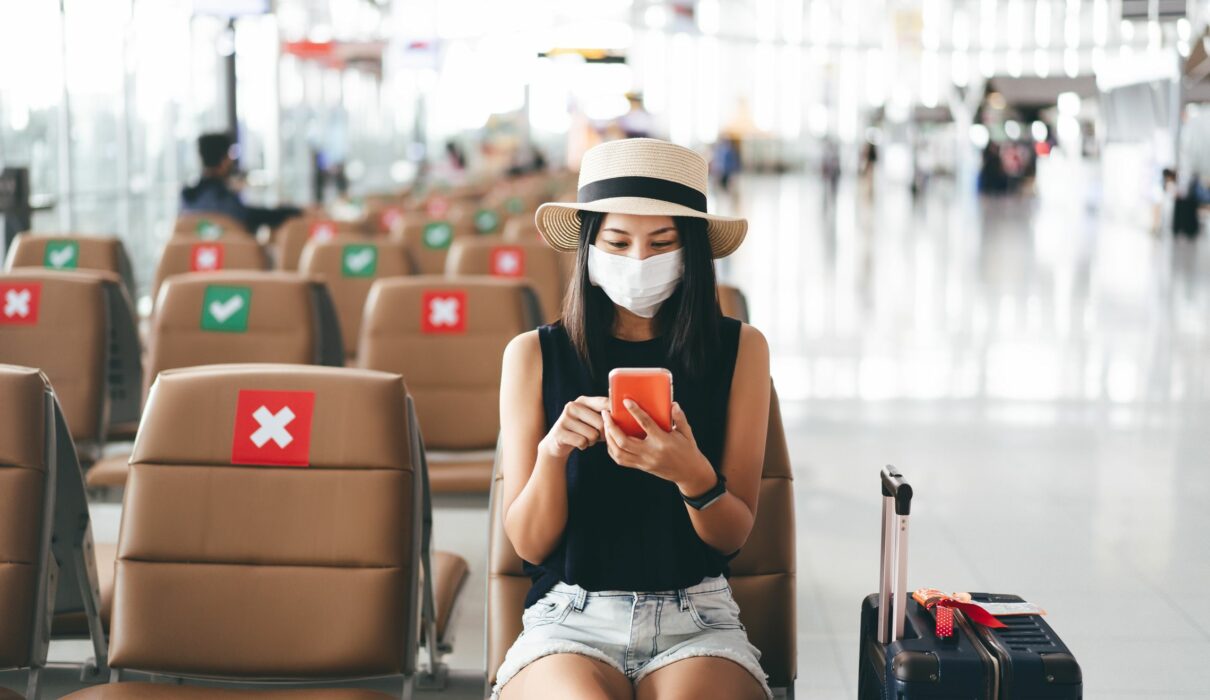 I don’t want the generalise too much about travel restrictions because it depends on when you watch this video and it will have changed by the time you have seen it, so as I’m talking to you now the restrictions are on Italy, China, South Korea and Iran.

So I think stay away from international travel unless it’s absolutely necessary and eventually around July, August time things are going to be settling down a little bit, that’s the curve of the epidemic.

Local travel I wouldn’t be too worried and we should be taking local holidays, it’s perfectly fine,  I’m not sure I’d be getting on a plane going to a football match where there is going to be ten thousand people there, but I don’t think there is going to be too many of them at the moment. So prudence, be prudent about travel. Smartraveller has got current advice but watch the newspapers and use your common sense. 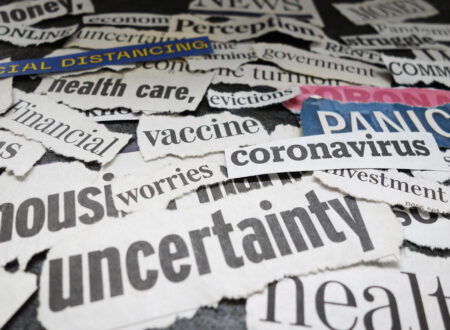 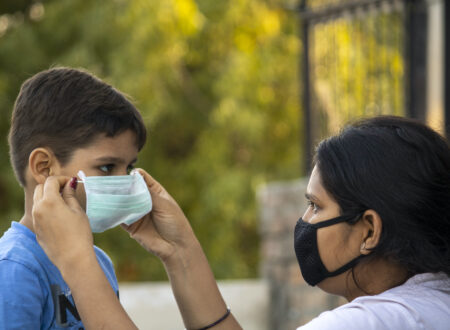 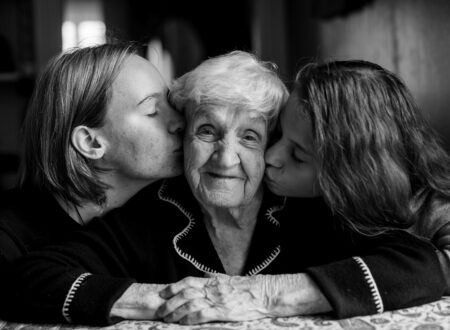 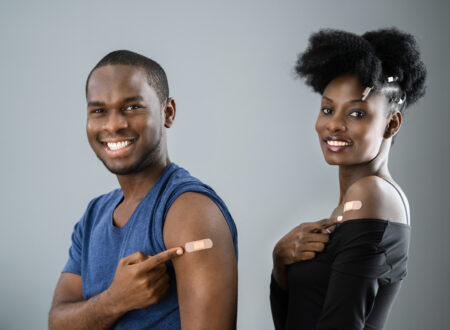 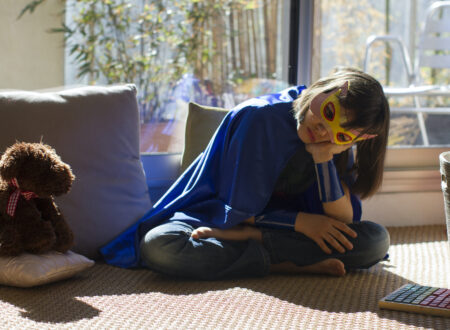 What should I do to prepare for coronavirus isolation?

Is there a vaccine for COVID-19?