Skip to content
Home / Addictions / What is the best way to quit smoking? 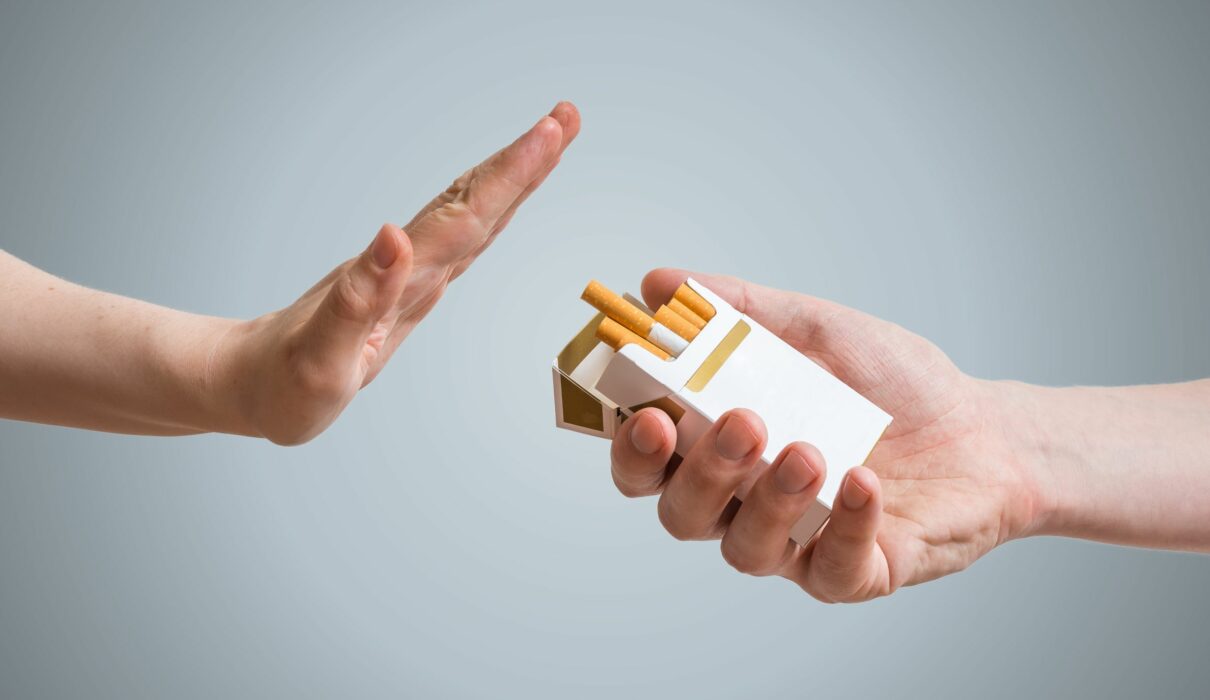 Using more than one form of nicotine replacement therapy made it easier for smokers to quit, and ‘pre-loading’ patches or gum before the quit date also helped.

Quitting smoking can be tough – research suggests it can take up to 30 attempts for a smoker to go a full year without cigarettes.

Australia’s had a lot of success in reducing the smoking rate over the past few decades, but about one in seven people in the country still smoke on a daily basis – leading to lung disease, heart disease and numerous cancers.

So how best can smokers position themselves to quit successfully using nicotine replacement therapies (NRT), which repackage the nicotine delivery into a safer format, like gum or a patch?

In a recent Cochrane review, which collects all high-quality available evidence on a subject, they looked at more than 60 trials with over 40,000 people involved.

All the trials involved comparing different nicotine replacement therapies head-to-head – for example, gum versus patches, or different doses against each other – because the effectiveness of quitting using NRT had already been established in previous research.

They wanted to answer the question of whether using multiple forms at once was more effective, whether a higher dose was better and whether or not you should begin taking NRT before your actual quit date, known as pre-loading, to make the transition off cigarettes easier.

Double up the nicotine replacement to quit smoking

They found that doubling up your forms of nicotine replacement was more effective than just taking one form – so, for example, people might use a patch for slow release of nicotine and then chew gum if they have particular spikes or cravings.

The quit rates didn’t go up by that much compared to one form – from 14 per cent to 18 per cent – but the authors said that was still significant, because of how challenging quitting smoking was in the first place.

Pre-loading NRT in the week before your quit date was helpful, and again elevated the quit rate by a few per cent. Higher doses were helpful for those who were smoking lots of cigarettes – more than 25 per day.

Using more than one form of NRT gives an edge to your chances of quitting – as does pre-loading before the quit date.

And don’t be concerned about getting ‘addicted’ to NRT – studies show it’s easier to reduce your consumption than smoking is, and you’re getting the nicotine in a far less harmful way than the alternative, cigarettes. 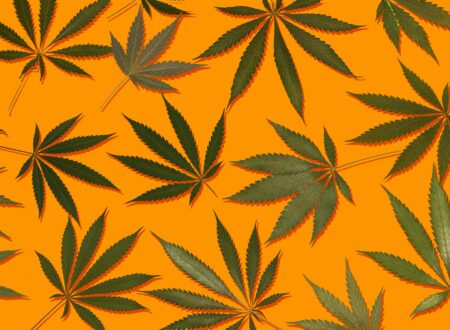 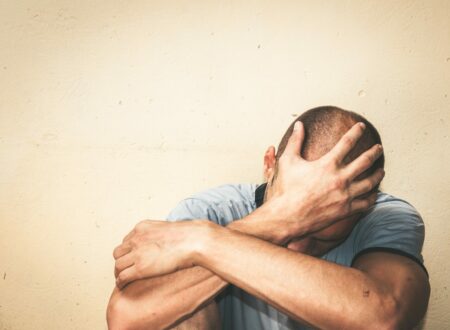