Skip to content
Home / Mental Health / What is an anxiety disorder?

What is an anxiety disorder? 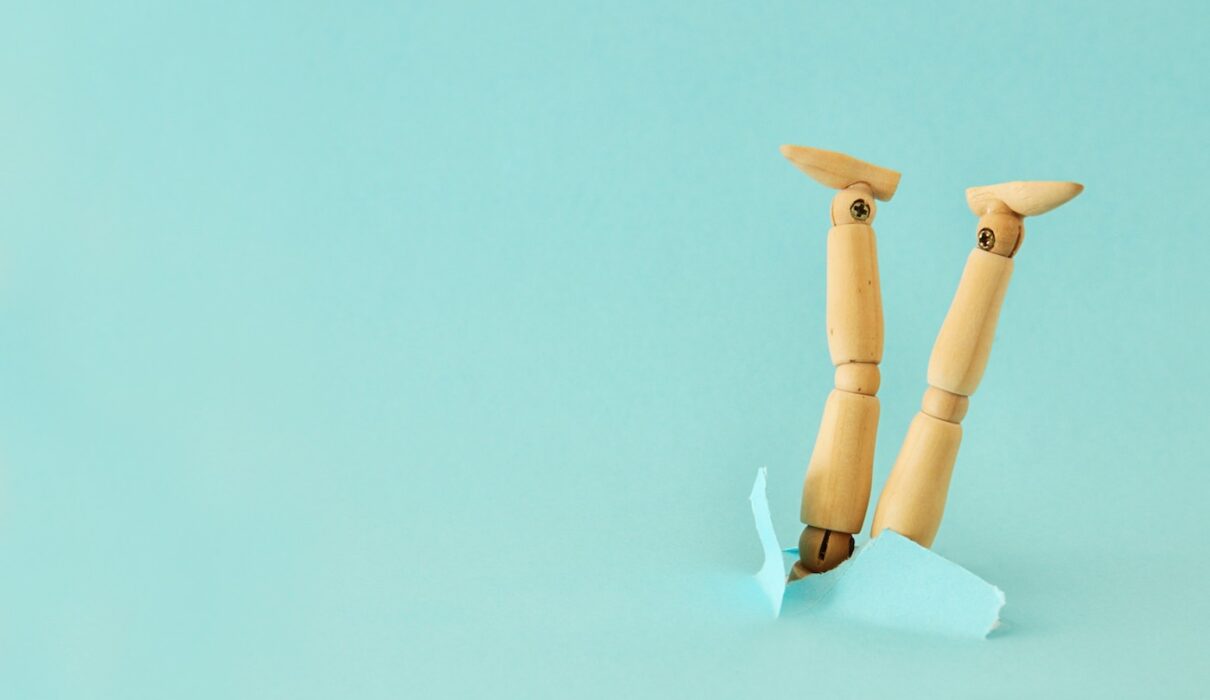 Anxiety is a physical and a cognitive experience.

Let’s talk about the physical side of things before. We’ve all experienced anxiety at various times. Think about when you’ve been preparing for an exam or you’re about to go in a running race and you want to really win, or you’re involved in sport. It is normal to feel a degree of anxiety, and I think we’ve all had that physical manifestation of anxiety before. Butterflies in our stomach, that sort of feeling of adrenaline in our system, a jittery feeling. So, those are physical manifestations of anxiety.

In a cognitive sense, anxiety is manifest by often a fearfulness, a wariness, an inappropriate or excessive view of the threat that a situation may be bringing. So, that cognitive experience then drives a physical anxiety response, which I described before.

So, in an anxiety disorder, the physical and the cognitive merge to create this disorder. So, playing that out a little bit more, if you worry excessively about a situation for which there’s no real reason to worry, that will start to drive various physical symptoms, which at its worst or at its most extreme, manifest itself as panic attacks. 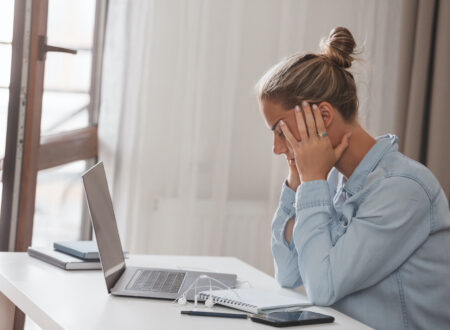 How are personality disorders diagnosed?