Video: Ruptured knees on the rise in kids 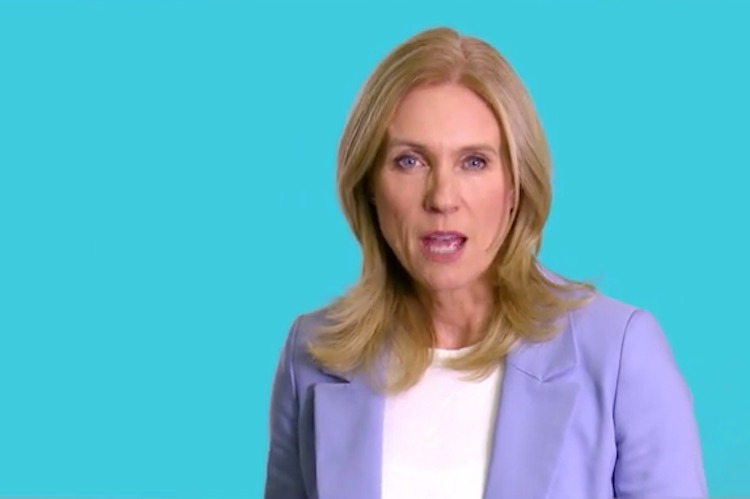 ACL – three letters that invoke dread in any sportsperson. The anterior cruciate ligament is a critical part of your knee – it stops your shin from going too far forward and controls twisting and rotating movements. Tearing your ACL is a common knee injury, particularly in sports that involve a lot of stopping, starting, or changes in direction (like AFL and netball). It can take up to nine months for an ACL to heal – and that involves a lot of rest and rehab. What’s more, once you’ve ruptured one, you’re at an increased risk of arthritis. It’s all-round bad news – and new Australian research suggests we’re doing our knees at an increasingly young age.

Direct hospital costs of first-time ACL reconstruction in Australian hospitals were estimated to be $142 million dollars in 2014-15. Then there’s the loss of time, quality of life and future risk of arthritis that come with doing your ACL. What’s worse, the study’s authors say that many ACL injuries are preventable, through something called “neuromuscular agility training” – effectively teaching people how to run and land without injuring their knees. They argue Australia should implement a national training program for young sportspeople to prevent ACL injuries becoming a bigger public health problem.