Video game addiction can be treated with psychotherapy 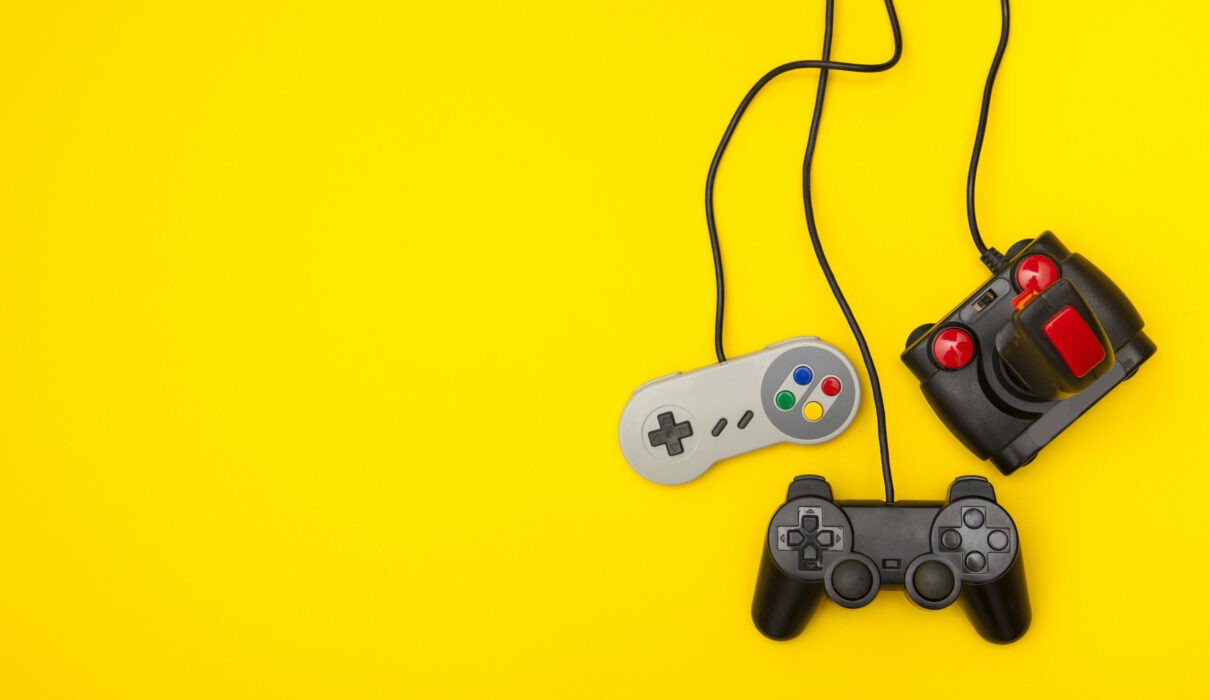 Whether addiction to videogames represents a real disorder is still under debate, but it is recognised in the World Health Organisation’s International Classification of Disease and in the DSM-5.

The WHO characterises gaming disorder as video-game use which involves priority given to gaming over other interests and daily activities (someone might choose to game instead of seeing their friends) and the continuation of gaming despite negative consequences (like declining performance at work or school).

The gaming has to have a serious and ongoing impact to be considered a disorder. But how do you treat something like that?

German researchers were interested in whether a short, psychology-based intervention would help gamers to reduce their videogame use. They took around 150 men who were split into two groups. One was given a short-term course based on the principles of cognitive behavioural therapy, which seeks to recognise and change thoughts or behaviours.

The course was delivered over 15 weeks by qualified psychologists and the theory they were working with was that gaming addiction arose from a mixture of individual characteristics (like whether someone had an addictive personality) and dysfunctional coping strategies (like using videogames as an escape for problems in someone’s personal life).

The researchers were looking to see whether the gaming disorder ‘scores’ of the men undergoing treatment went down, compared to another group of men who didn’t receive any treatment. The average age of those involved in the study was 26.

More than 70 per cent of the men who received treatment from psychologists achieved ‘remission’ from their gaming disorder – a score of less than 7 on a gaming disorder checklist (where 13 or more is considered severe addiction, and 7-13 considered moderate addiction).

That was a significantly better result than the men who were given no treatment at all – about 20 per cent of them kicked their gaming addiction over the 14 week period.

The authors say this is the first randomised trial of treatment for gaming addiction and claim the intervention is highly effective – but can come with some unexpected results.

They found a number of the men involved developed depression over the course of the study and had to be given additional treatment, a common result when an addictive soothing activity is taken away and destabilises a person’s emotional regulation.