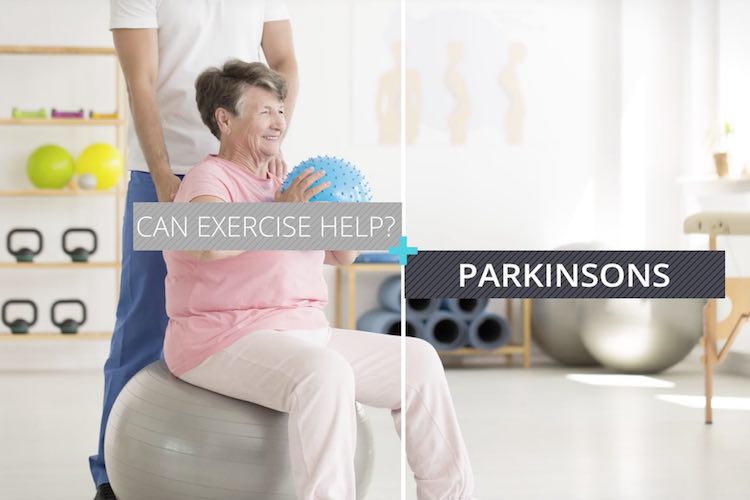 Parkinson's disease is a degenerative disorder of the central nervous system that affects the motor system as well as thinking and memory. Because medications have adverse effects and reduced effectiveness over time, drug-free interventions are continually being explored. One such intervention is exercise.

Endurance exercise can promote the generation of new neural cells in animals and prior research shows it can have some benefit in improving symptoms of Parkinson’s disease in humans. People who are active in mid-life are also less likely to develop Parkinson’s disease.

In new research looking at the benefits of exercise in Parkinson’s disease, high-intensity exercise was explored to see if there was an additional benefit over standard forms of endurance exercise.

One hundred and twenty eight people aged between 40 and 80 years took part in the study. They had early stage Parkinson's and were not yet taking medications for the disease. One group of people did high-intensity treadmill workouts three times a week for six months. Another group did moderate-intensity workouts while a control group did no exercise.

What the study found

The results showed that intense exercise was safe and effective and helped to delay worsening of Parkinson's symptoms such as trembling, stiffness, impaired balance and slowness over six months compared to moderate exercise or no exercise at all.

Six months was a relatively short time frame so how a high-intensity exercise program could slow progression of symptoms for longer periods is unclear and will be the focus of future research. The study only looked at people with very early stage Parkinson’s disease who were not requiring medication so the results may not apply to the full spectrum of people and disease stages.

High-intensity exercise appears to offer the potential for an additional non-pharmacological approach to help people with Parkinson’s in the early stages of the disease. 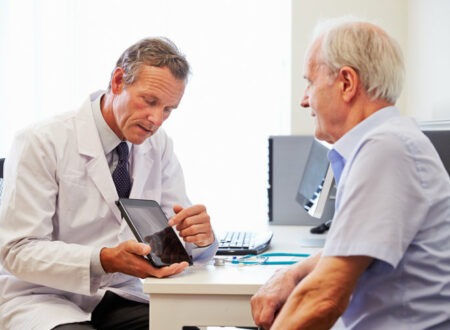 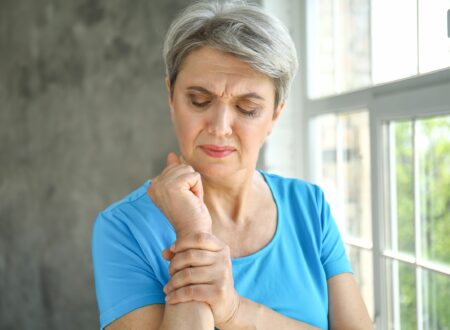 Video: Do your genes control your weight?