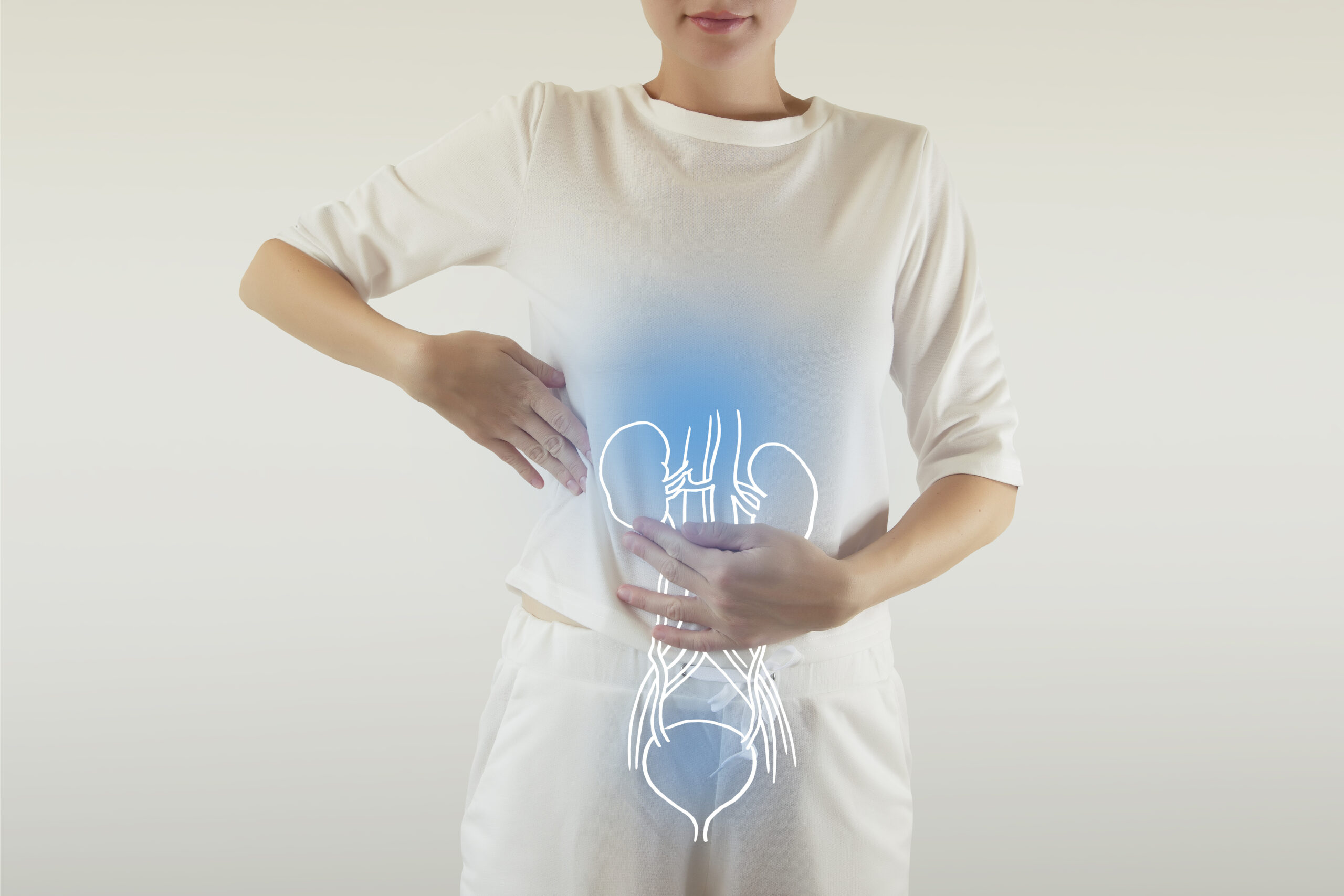 A UTI can affect any part of the urinary system, but most commonly occurs in the bladder and/or urethra. UTIs can be painful and annoying, but usually clear up with a course of antibiotics.

What are the types of UTIs?

The types of UTIs include:

What are the symptoms of a UTI?

Common symptoms of a UTI include:

Symptoms that may indicate that the infection involves the kidney(s) (pyelonephritis) include:

The urinary system’s job is to excrete wastes from the body in the form of urine. The kidneys act as filtration units to remove some of the body’s waste products from the blood, such as urea and ammonia. These are then converted to urine and passed through the ureters, into the bladder and then through the urethra to leave the body.

A UTI occurs when part of the urinary tract becomes infected, usually with bacteria that live in the digestive system. The bacteria often enter the urinary tract through the urethra, for example from the anus. This can happen if bacteria in faeces is transmitted to the urethra by toilet paper, such as when a woman wipes from back to front rather than from front to back.

UTIs are more common in women than men. This is because in women, the urethra is closer to the anus than it is in men, and is also shorter. This means the chances of bacteria entering the urinary system are greater in women.

Women are more likely to develop a UTI if they:

Overall, people are more likely to develop a UTI if they have:

Babies and older people are also more prone to UTIs.

Men with an enlarged prostate may be more prone to UTIs, as this may affect the flow of urine.

How are UTIs diagnosed?

If the doctor suspects a UTI, they will usually ask for a urine sample, which can be tested for features that suggest a possible UTI, such as white blood cells, red blood cells and nitrites.

The urine sample may also be tested at a laboratory to determine what sort of bacteria are present and what antibiotic will work best.

Additional tests aren’t generally needed. However, additional tests may be recommended if the symptoms don’t get better with treatment or you have recurrent UTIs.

Additional tests may also be recommended if:

Further testing may involve repeat testing of urine samples or imaging tests of the urinary tract.

What are the complications of a UTI?

Lower UTIs, such as cystitis or urethritis, don’t often cause complications if they are treated properly. However, sometimes complications can occur, especially in people with weakened immune systems or upper UTIs. These can include:

How are UTIs treated?

UTIs are often treated with antibiotics. The doctor will usually prescribe a course of antibiotics that should get rid of the symptoms in a few days.

As with any course of antibiotics, it is important to complete the entire course, even if the symptoms have settled down or disappeared.

Sometimes, people with a kidney infection or those at risk of complications may need to be treated in a hospital.

UTIs can be painful and annoying, but a person can help to manage the infection by:

Studies have found that drinking cranberry juice is not effective in treating UTIs, but it may have an effect in preventing recurrent UTIs. Cranberry juice should not be consumed by people using blood-thinning drugs such as warfarin.

How can I help prevent a UTI?

A person can minimise their risk of developing a UTI by: 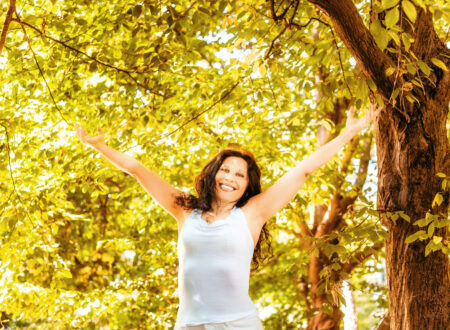 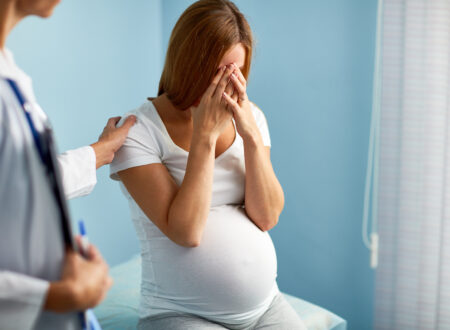