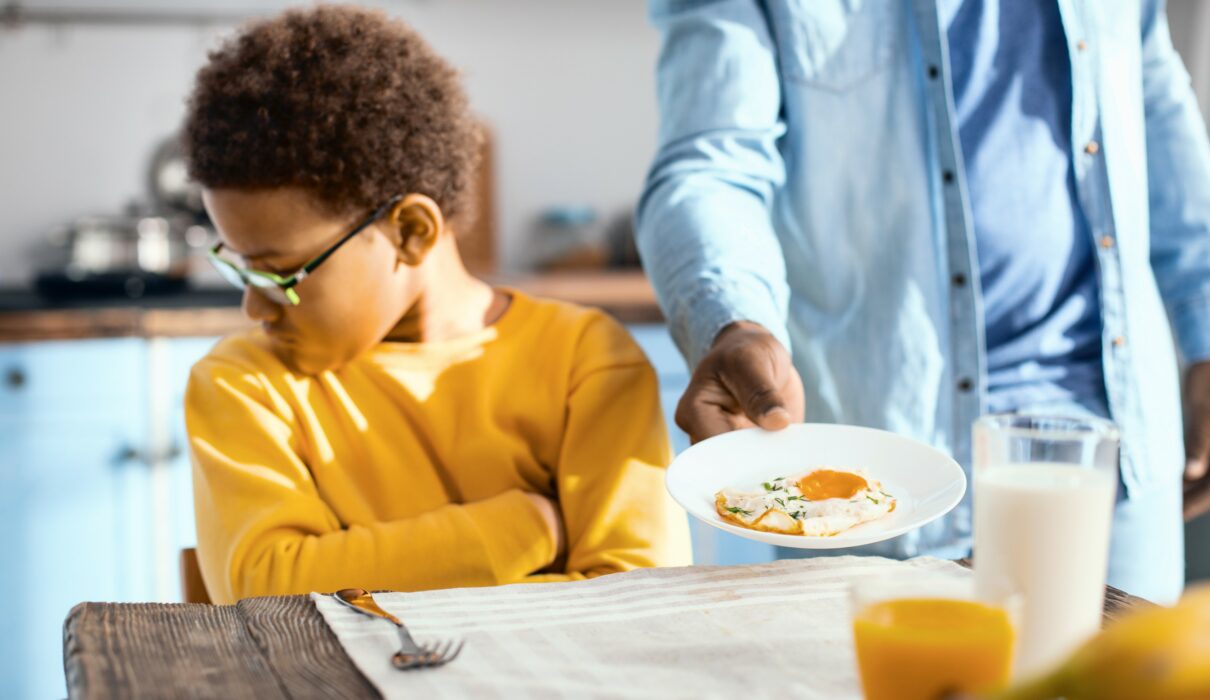 The earlier autism is picked up, the sooner a child can begin behavioural treatment, especially during the critical preschool years. Atypical eating behaviours have been recognised as common in autism.

Such food behaviours can include very limited food preferences, hypersensitivity to food textures or temperatures, and pocketing food without swallowing. A diet could be primarily made up of pasta, bread and chicken nuggets with little desire to try new foods and different textures. Some children may even only eat foods of a certain brand, colour or shape.

The food aversions shown by children with autism do differ markedly from the typical picky eating habits of children who slowly add new foods to their diet as they get older.

The value of identifying atypical eating behaviours early as a potential screening tool for picking up autism was the subject of research comparing the eating habits of children with a range of developmental disorders.

Over 2,100 children with autism or other disorders such as ADHD, intellectual disability, language disorder, and learning disability or typical children aged 1 to 18 years were part of the study. Eating behaviours were assessed by a standardised parent interview conducted by psychologists.

The most common eating behaviour was limited food preferences, followed by hypersensitivity to food textures, a preference for only one brand of food, and then pocketing of food without swallowing.

Most of the children with autism who had atypical eating behaviours had two or more types of food behaviours with almost a quarter having three or more.

Will a new baby improve your diet?

Will dietary supplements increase your longevity?