Medical papers have been published since the 1950s about a possible link between deep vein thrombosis (DVT) and air travel. However, it was the publicity surrounding 2 unexpected deaths from pulmonary embolism — a blood clot travelling from the legs to the lungs — after long-haul air travel in 2000 that sparked renewed interest in the issue and much public debate.

Each year, DVT occurs in about 1-2 of every 1,000 people in the general population and in up to one-third of people who have had major surgery. Scientific study to quantify the risk of DVT posed by air travel — although it is suspected to be small in most people — is ongoing.

In the meantime, if you’re planning to travel by air, it’s a good idea to be aware of DVT and its symptoms, and to follow the currently accepted advice aimed at helping to prevent DVT.

DVT is a condition in which a blood clot or ‘thrombus’ forms in the deep veins of the legs.

The return of blood from these deep veins to the heart is made more difficult by the force of gravity and the relatively long distance that blood needs to travel back to the heart, compared with return from other parts of the body.

The veins in the legs therefore use the squeezing, pump-like action of the leg muscles — as occurs with normal walking — and a system of non-return (one-way) valves in the walls of these veins to help move blood back towards the heart.

If the blood flow from the legs to the heart is further hampered, for example, by a person not moving around for a long time, then blood can pool in the leg veins, sometimes leading to a clot forming inside the leg veins — so-called deep vein thrombosis.

What are the symptoms of DVT?

DVT can result in no symptoms, or it can cause swelling and pain in the affected leg, for example, pain in the calf when the foot is flexed upwards.

Although DVT is a serious condition, it is the relatively rare complications of DVT that can be life-threatening. One such complication involves a piece of the blood clot in the leg vein breaking away and travelling through the circulation to lodge in a small blood vessel elsewhere in the body, blocking blood supply in this area. This fragment of the original clot is called an embolus.

An embolus that lodges in a blood vessel in the lungs results in the life-threatening condition called pulmonary embolism (PE). Symptoms of PE include shortness of breath, chest pain and, in the extreme, collapse and death due to respiratory failure and lack of blood flowing from the lungs back to the heart.

How is DVT diagnosed?

Diagnosis usually involves a special type of ultrasound scan of the leg called a duplex ultrasound. If this test does not show a DVT but the doctor still suspects a DVT based on the symptoms, then further tests such as venography may be carried out. Venography uses an X-ray image to track the distribution of a special dye injected into the deep veins of the leg. If DVT is being considered as a diagnosis, but is not thought to be likely, a simple blood test called a D-dimer may be ordered instead of an ultrasound.

How is DVT treated?

If symptoms are confined to the leg, the main aim of treatment is to prevent complications such as an embolus. This usually involves giving 2 medications to thin the blood. The first is given by injections under the skin (which can be done at home), or sometimes an intravenous infusion (this necessitates admission to hospital). The first medication is necessary because the second medication, usually warfarin tablets, takes several days to become effective. Once the warfarin is working well, the injections or infusion can be stopped.

In addition, you will be advised to elevate the leg and wear a compression stocking. The blood thinning tablets are usually continued for several months. Throughout treatment, blood samples are taken to monitor the blood’s clotting ability to make sure that it is ‘thin’ enough but not so ‘thin’ that bleeding becomes a high risk.

Several factors, unrelated to travel, have been recognised as increasing the risk of a person getting DVT (see table). Your likelihood of getting DVT is thought to increase with the number of risk factors for DVT that you have.

(The following 2 tables are based on Chapter 6 of the 5th Report of the Select Committee on Science and Technology, UK Parliament, entitled ‘Air Travel and Health’, published in November 2000 and have been updated from a 2005 review by Australian experts.)

It is also suspected that some characteristics of long-distance travel by car or train, and of air travel, may be risk factors for DVT because, for example, they can hinder the return flow of blood from the legs and/or make the blood more likely to clot.

Air travel and the risk of DVT

An ongoing investigation by the World Health Organization (WHO) — WHO Research Into Global Hazards of Travel (WRIGHT) Project on Air Travel and Venous Thromboembolism — has found that the risk of DVT approximately doubles after a long-haul flight (more than 4 hours). This increased risk also applies to other forms of travel (such as car, bus or train) where people are exposed to prolonged seated immobility. The risk increases with the duration of travel and with multiple flights within a short period.

The WHO research also revealed that the risk of DVT increased significantly when other risk factors were present. Factors that contribute to the increased risk of travel-related DVT include obesity, extremes of height, use of oral contraceptives and pre-existing blood clotting abnormalities. The absolute risk of DVT in healthy passengers per long-haul flight (more than 4 hours) was found to be about 1 in 6000.

If you are planning to travel by air, and you know or suspect that you have any predisposing risk factors for DVT, you should discuss your risk of DVT with your doctor and find out what precautions you should take, and whether or not it is advisable for you to travel.

General precautions to take when travelling by air

Current advice suggests that, where possible, air travellers should adhere to the following precautions to help prevent DVT.

If you have pre-existing risk factors for DVT you may need to take additional precautions such as wearing prescribed support stockings or taking prescribed blood thinning medication, as discussed with your doctor.

Here is a sequence of in-flight exercises that you can do every half-hour during a flight as a precaution against getting DVT. The leg exercises aim to encourage blood flow from your legs to your heart and the upper body exercises are aimed at improving your circulation overall.

If you have travelled by air you should be alert for the symptoms of DVT for up to one month after flying, and should seek medical help if any symptoms such as a swollen or painful leg, especially the calf, and/or breathing difficulties occur. 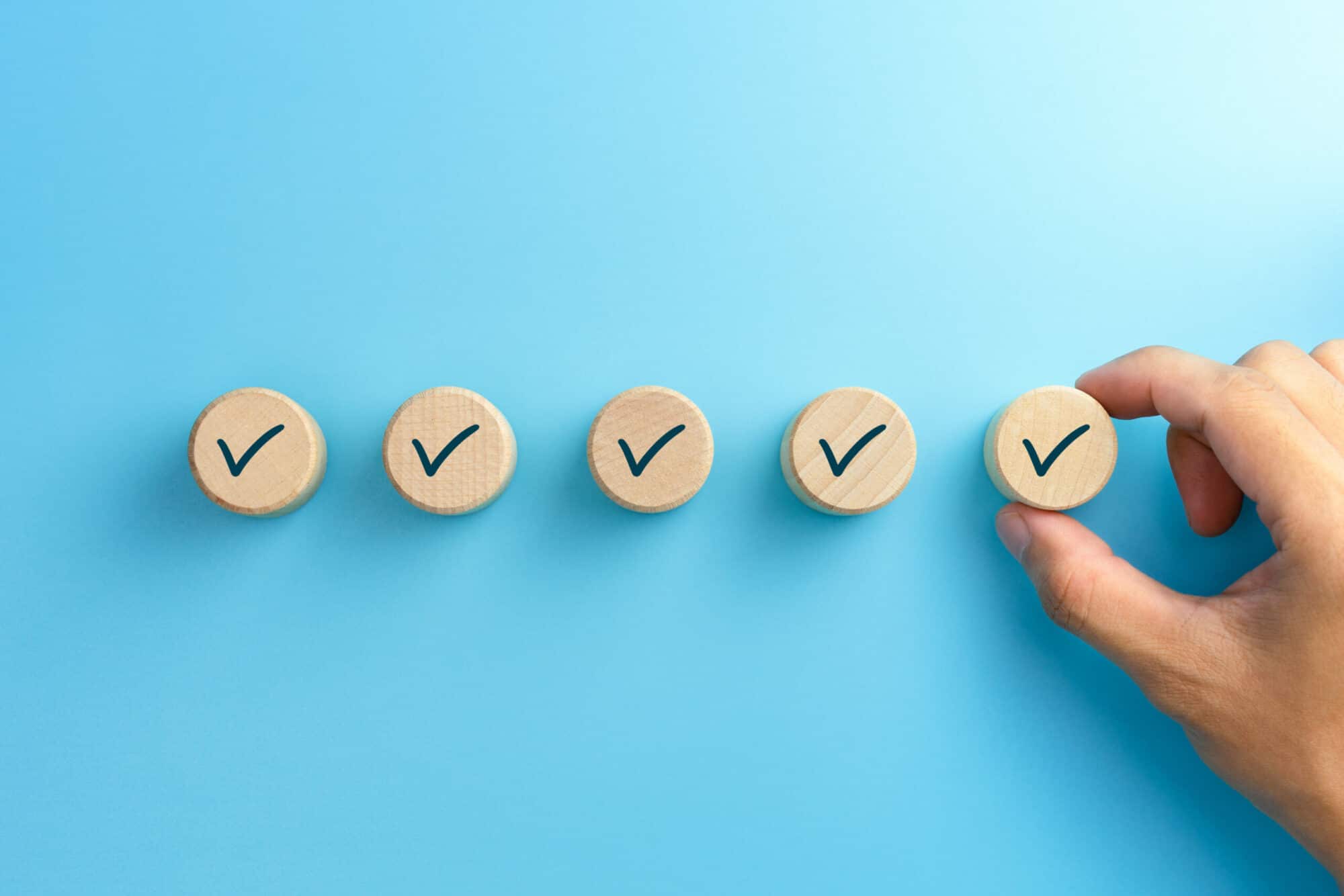 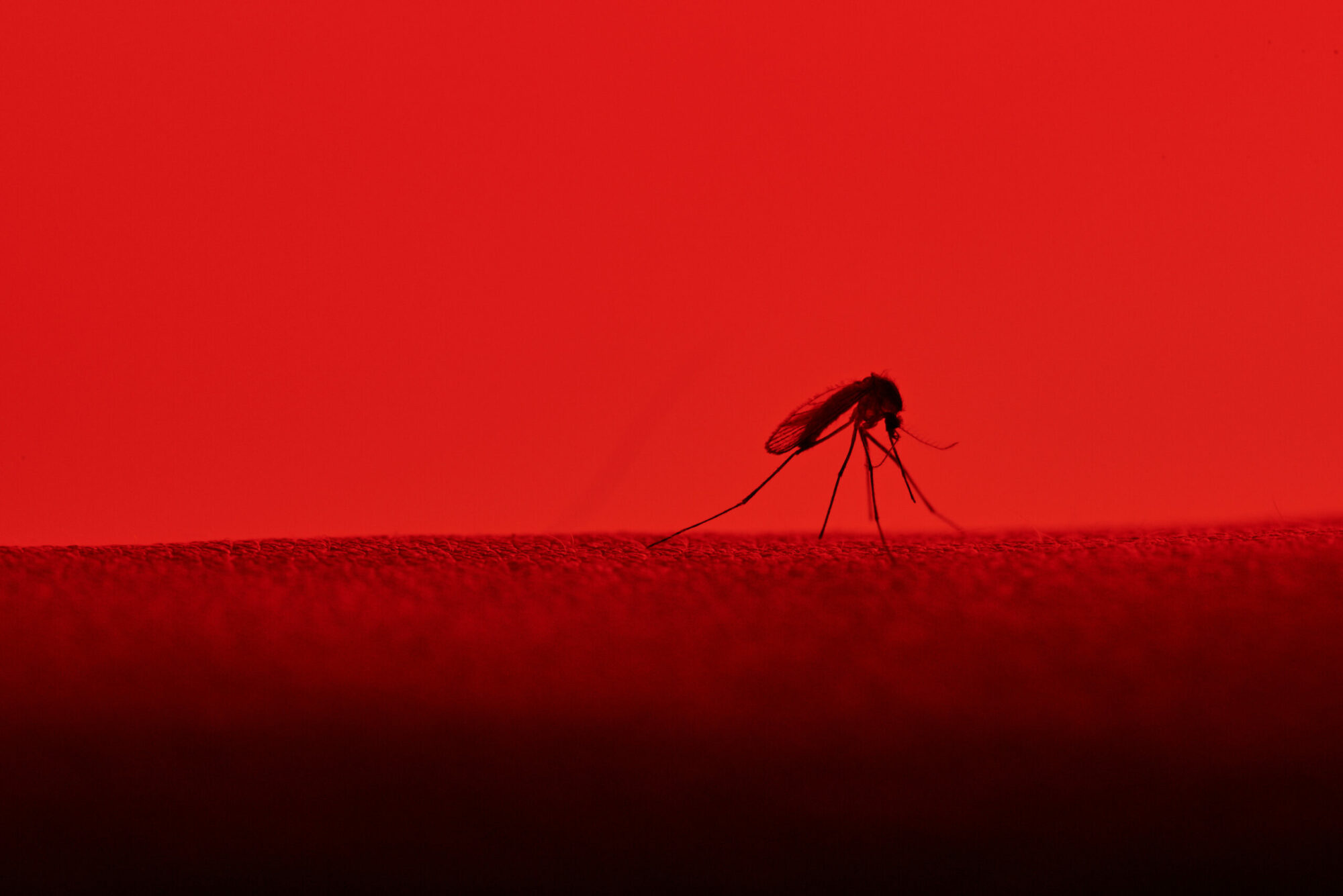