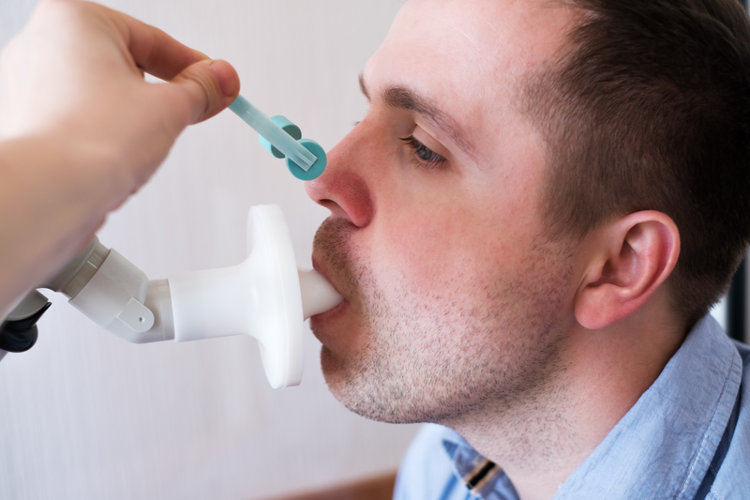 What Are the Known Side Effects of This Vaccine?

What are the tests for heart disease?