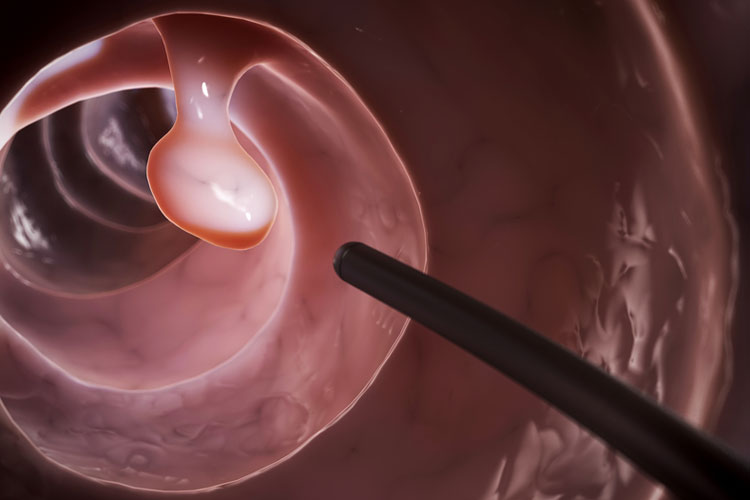 A colonoscopy is a medical procedure that is done to look for cancer, colon polyps or other abnormalities inside your bowel.

Colonoscopy is done using an instrument called a colonoscope (a type of endoscope) — a long, thin, flexible tube containing a camera and a light. When inserted into the rectum and gently pushed along the colon, it allows the doctor to see the lining of the whole large bowel. A tool can also be used during a colonoscopy to take samples (biopsies) or remove abnormal tissue such as polyps.

Why is a colonoscopy done?

A colonoscopy is usually done to investigate symptoms such as abnormal or change in bowel habits (including persistent constipation or diarrhoea), bleeding from the anus, abdominal pain, unexplained weight loss, or other problems with your intestines.

As well as being used as a screening tool to look for early signs of bowel cancer, colonoscopy can also be used for surveillance in cases where there have been bowel abnormalities detected in the past, such as polyps or cancer.

Who should have a colonoscopy?

Colonoscopy is not a routine test that everybody needs to have. Australian clinical guidelines recommend that people at average risk of bowel cancer do what is called a faecal occult blood test (FOBT) once they turn 50 years old, and then repeat it every 2 years. FOBT is a simple, non-invasive test designed to detect blood in the stools, which can be an early sign of bowel cancer.

People with the following are normally recommended to have a colonoscopy:

In people who are unable to have a colonoscopy, other tests may be done instead. One such test is a ‘virtual colonoscopy’ or CT colonography – a type of imaging that produces high resolution 3-D images of the colon. However, standard colonoscopy may be needed if a polyp or other abnormal tissue is found and needs to be removed.

How do I prepare for a colonoscopy?

Before you can have a colonoscopy, your bowel needs to be completely cleaned out. This is so that when the colonoscope (tube) moves through the bowel, the camera on its tip can get a clear view inside. It’s very important that the bowel is prepared properly, otherwise the colonoscopy may not be successful, and the procedure may need to be repeated.

In Australia, it is standard practice to provide patients with information about the procedure and how to prepare for it before a colonoscopy is done. You will be given a preparation kit that includes full instructions on what you need to do.

Usually, you will need to make changes to your diet to prepare for the colonoscopy:

It is also usual to be asked to drink a special preparation solution (called oral lavage) to further clean out your bowel. There are a few different types, but they are all effective. The timing of when you drink the solution will depend on when your colonoscopy is scheduled:

Before the colonoscopy, the doctor will discuss the procedure with you and answer any questions you have. You will also be asked to sign a consent form allowing the test to be done.

What happens during a colonoscopy?

You may be asked to change into a hospital gown and lie on the hospital bed on your side, with your knees pulled up. You will then be given sedation to help you relax. In many cases, this will mean you go to sleep and don’t even notice the procedure while it is underway. If you do remain awake, however, you are unlikely to feel any pain.

Generally, you will have no recollection of the procedure.

If necessary, a special instrument can be inserted through the colonoscope to remove a small piece of tissue (a biopsy) or a polyp (a small growth) from the wall of the bowel, to send to the laboratory for examination. Some pictures of the lining of the bowel may also be taken to refer to later. Once the doctor is happy that everything has been seen, the colonoscope will be removed. The procedure usually takes about 30 minutes.

What happens after a colonoscopy?

Getting your results – what’s normal?

A normal result (a negative result) means no abnormalities in your bowel were found during the colonoscopy.

A positive result can be due to polyps or abnormal tissue being found. A positive result doesn’t necessarily mean you have bowel cancer. However, depending on what sort of abnormality was found, you may need to have a follow-up colonoscopy and/or other investigations.

You may also need to have follow-up tests if you have a colonoscopy that for some reason was unable to be completed satisfactorily.

Risks of having a colonoscopy

Most people experience no serious side effects from a colonoscopy. You may experience some pain in the abdomen from the air that was pumped in and pass more wind than usual for a day or so. You may also notice some minor bleeding when you pass a bowel motion, especially if a biopsy was taken or a polyp removed. Some people may not tolerate the preparation for colonoscopy very well, or have a reaction to the sedative that was used before the procedure.

There are some more serious risks associated with having a colonoscopy, although these are not common. Rarely, there can be a tear in the lining of the bowel, major bleeding, or problems with the heart or blood vessels. Such problems are more likely to happen in older people, and may require admission to hospital for treatment, such as a blood transfusion (for major blood loss) or an operation to repair any damage to the bowel wall.

If you have any questions about having a colonoscopy, talk to your doctor or contact the hospital or centre where you are having the procedure done. 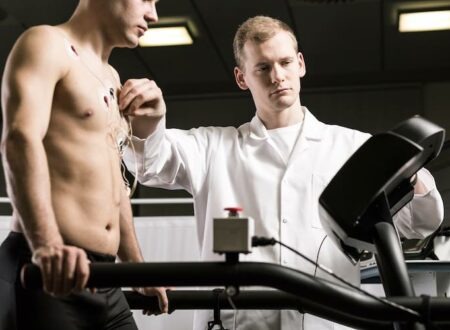 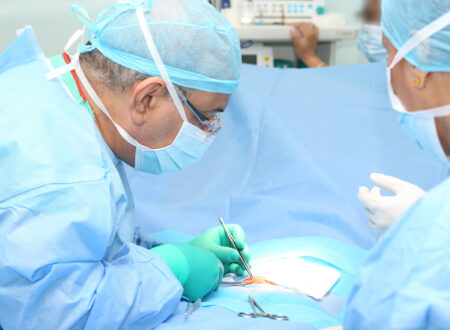 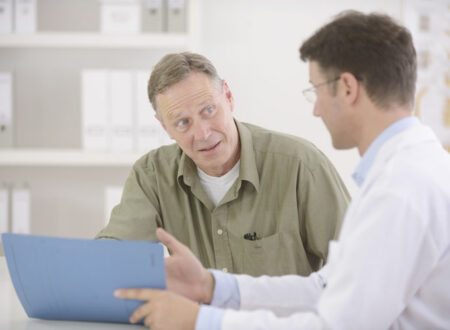