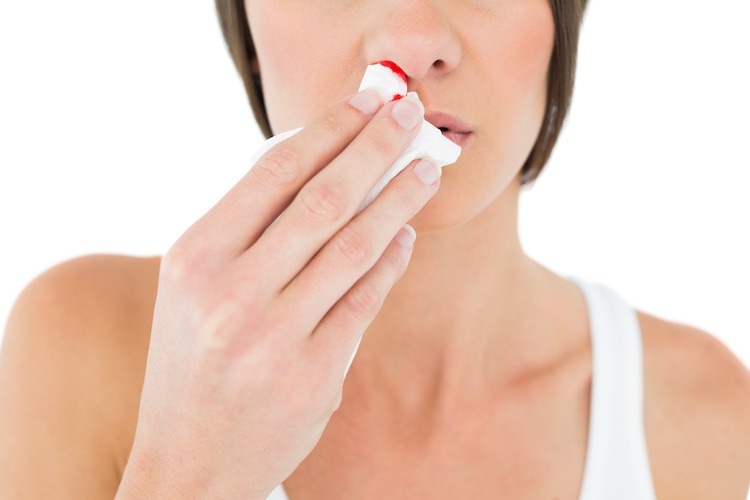 Nosebleeds (also known as epistaxis) are a common problem. The amount of bleeding can vary from slight to profuse.

Most nosebleeds come from the front part of the nasal septum (the tissue that separates the nostrils), which has many blood vessels. If this area just inside the nose becomes irritated by infection, nose picking, or simply drying out, nosebleeds can result. Nosebleeds that are caused by the nasal membranes drying out are often seen in the drier areas of Australia or in winter months when the air is drier and we use heating in our homes.

Less commonly, nosebleeds may originate from further back in the nose. These types of nosebleeds usually affect older people, and often the bleeding is more difficult to control.

There are also a number of medicines that can make people more susceptible to nosebleeds. These include:

Colds and flu can often increase the incidence of nosebleeds and in the colder months the fluctuations in hot and cold temperatures — particularly from being outside and then going inside heated buildings — can trigger nosebleeds in many people.

Most nosebleeds cause only minor discomfort and inconvenience and can be handled at home. However, if the bleeding is severe and/or the nosebleeds happen regularly, you should speak to your doctor to make sure that there is no underlying serious cause.

If you have had a nosebleed you should try to minimise the likelihood of it happening again. Here are some guidelines that may be of help.

When to see a doctor

Always remember that if the bleeding is profuse and persists you should contact your doctor or hospital emergency department. You should get immediate medical attention if your nosebleed lasts longer than 20 minutes, or if it occurs after a head injury or accident that may have broken your nose. You should also see your doctor if you have recurrent nosebleeds (which may be a sign of an underlying medical problem).

While most nosebleeds settle easily with simple first aid measures, some can be serious. Severe nosebleeds, especially those coming from the area at the back of the nose, may require nasal packing with gauze or a special type of inflatable latex balloon. Alternatively, nasal cautery (where the bleeding vessel in the nose is sealed by applying a special solution or an electrical or heating device) may be performed. 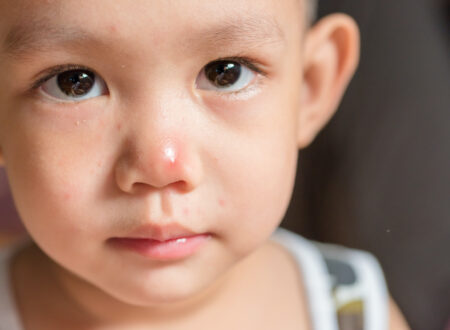 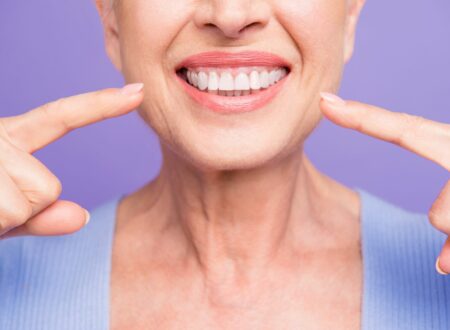 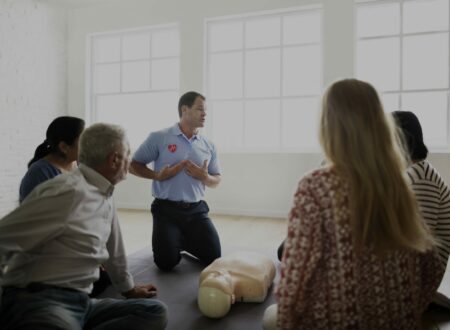 How to do CPR 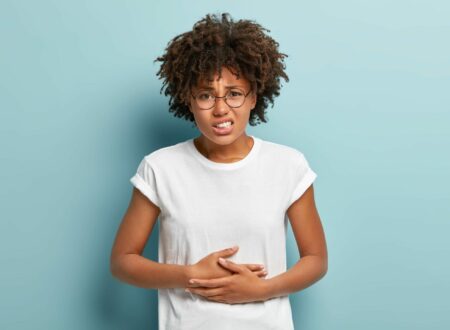 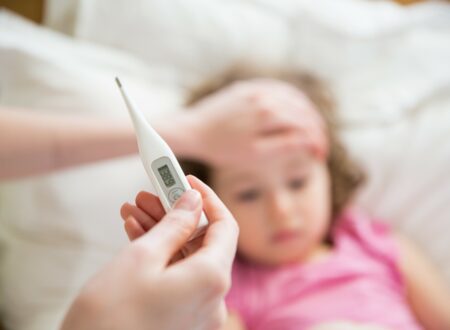