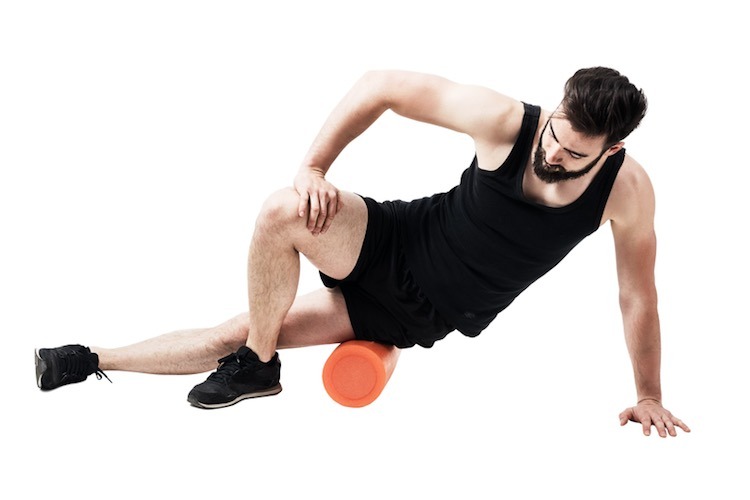 What is ITB friction syndrome?

ITB friction syndrome (ITBFS) is inflammation of the iliotibial band (ITB) (the strong band of thick tissue that runs down the outside of the thigh) near the knee.

The syndrome is characterised by pain on the outside of the knee. In runners the pain on the side of the knee may be felt initially with running, but then may progress to be present between runs and when walking around. The knee pain is commonly felt when running downhill or when climbing stairs.

ITBFS is caused by excessive friction of the ITB against the outer bony portion of the femur (thighbone) at the knee. ITBFS is a fairly common problem among runners. Cyclists can also suffer from ITBFS although the mechanics are slightly different in cyclists. In cyclists, it is often associated with poor bike fit or set up. Some athletes are more likely to develop ITBFS than others. Factors that predispose a person are having a tight ITB, high weekly mileage (of running), walking or running around a track (versus running in a straight line), excessive foot and ankle pronation, poor and inappropriate or old footwear, and weakness of the hip abductors (the muscles that move the thighs away from the body at the hip). 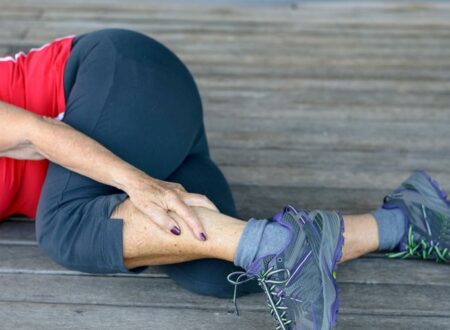 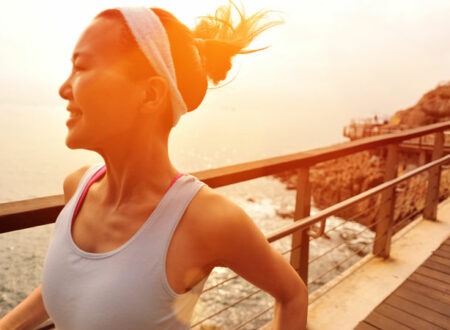 Aerobic exercise: what you need to know 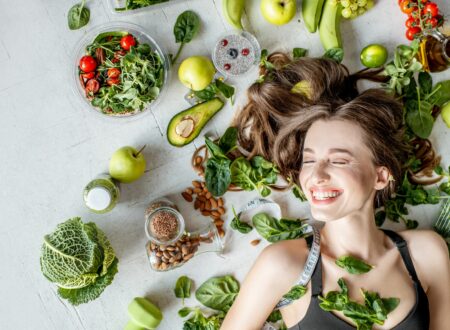 Can athletes excel on a vegetarian diet? 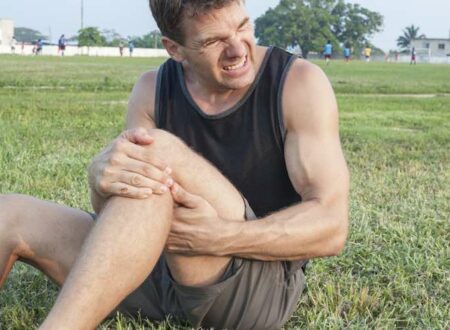