Sinusitis is defined as either:

The main symptoms of sinusitis include:

A sensation of partial deafness or blockage in the ear may occur in some people with sinusitis. This is because the Eustachian tube, which connects the middle ear to the back of the nose, blocks up in just the same way as the nearby sinus openings.

Spread of infection into nearby structures, such as the eye or brain, is a serious but rare complication of untreated bacterial sinus infections. Meningitis (inflammation of the lining of the brain) and sepsis (an extreme, life-threatening abnormal response by the body to infection) are other rare but serious complications.

The lining of the sinuses produces clear fluid – mucus – which cleans them. This fluid passes through narrow drainage passages into the back of the nose and throat, from where it is swallowed. This happens continually, although we are usually unaware of it.

Because the drainage holes from the sinuses are narrow, they block up easily. So any excess mucus production can cause a blockage, and pressure builds up in the sinuses.

The 2 main causes of excess mucus production are:

Causes of infective sinusitis include:

Factors that can increase your risk of developing sinusitis include:

Your doctor will usually be able to diagnose sinusitis based on your symptoms and physical examination. In some cases, tests may be necessary if the sinusitis is persistent.

Tests that can help diagnose sinusitis and determine the cause include:

Treatments for sinusitis include:

Sometimes surgery is necessary to drain a chronically blocked sinus, or to enlarge the drainage passage. This is most commonly done using an endoscope (a thin, flexible tube with an attached light), which is passed through the nose.

Acute sinusitis that is caused by a virus usually resolves in 7 to 10 days. If you have symptoms that are severe, have not resolved, have returned, or are getting worse, see your doctor. 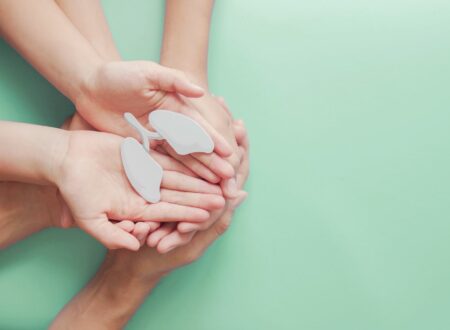