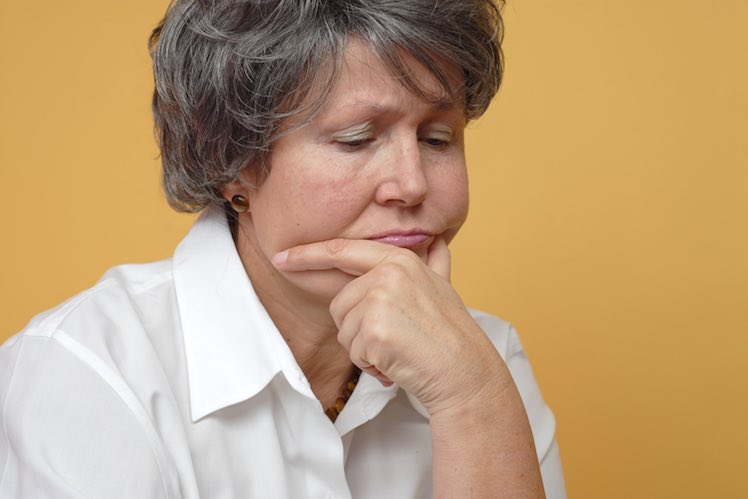 Older people may be particularly prone to depression because of the increased likelihood that they will be experiencing stressful life events, however depression is not a normal part of ageing.

According to the Australian Institute for Health and Welfare, mood disorders such as depression are the most common type of mental health problem in older people.

Risk factors for depression in later life (65 years and older) include:

Ddepression may go unrecognised in the elderly, being dismissed by family, friends and doctors as changes relating to ageing, dementia or other illness.

Signs of depression commonly misinterpreted in older people include:

It is important that depression is recognised and treated, as the disease can have consequences for the individual if left untreated. Aside from the unnecessary suffering associated with untreated depression, the condition can also have a negative impact on physical health, relationships, and the ability to live independently.

In extreme cases, depression in older people is associated with an increased risk of suicide and suicide attempts.

In general, the treatment for depression in older people is the same as in younger people, and it commonly involves a combination of lifestyle modification, counselling and antidepressant medication. Treatment choices will vary, depending on the nature and severity of the depression, and other factors, such as the person’s physical health.

Newer antidepressants called SSRIs appear to have fewer side-effects than older ones but they commonly cause headache, nausea and drowsiness. ECT involves a general anaesthetic which carries risks, and may also lead to confusion and memory problems.

Complementary and alternative therapies which may be useful for mild, non-biological depression include relaxation and exercise.

Sometimes there can be a reversible cause for the depression, such as a medicine that is being taken for another condition.

Evidence is growing that the development of depression later in life may be associated with vascular disease. (Vascular disease affects the blood vessels and can cause conditions such as stroke, transient ischaemic attack (TIA, also called mini-stroke) and heart attack.) So you can reduce your risk of developing depression by addressing risk factors for vascular disease, e.g. quit smoking and ensure high blood pressure and high cholesterol levels are treated.

You can also reduce your risk of developing depression in your senior years by exercising regularly, keeping your mind active, and participating in social activities. Other important preventive measures, when required, include control of chronic pain and grief counselling after losing a loved one. 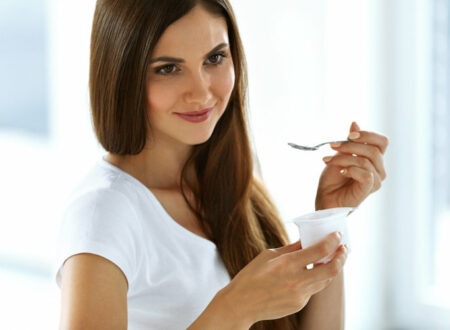 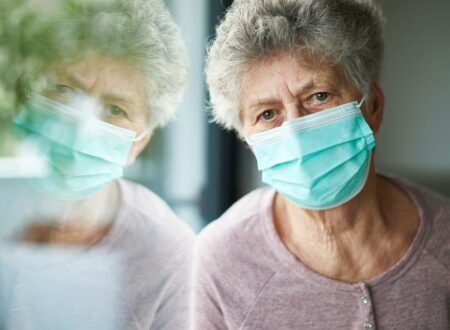 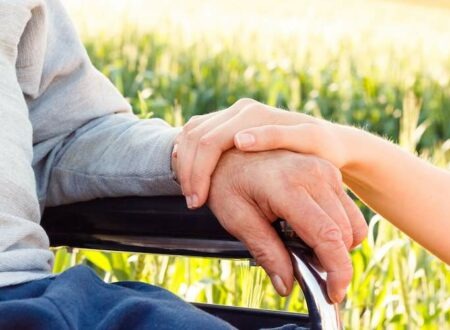 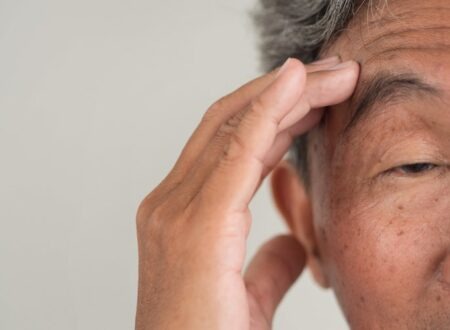