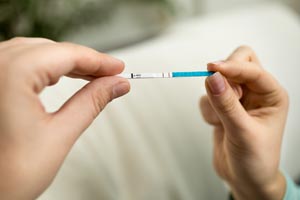 Pregnancy testing can be done from around the time that your period is due, and involves testing your urine for the pregnancy hormone called human chorionic gonadotropin (hCG).

Home pregnancy tests are readily available from pharmacies and supermarkets in Australia, and are sensitive enough to provide a reading that is about 99 per cent accurate if instructions are followed correctly.

How do pregnancy tests work?

The pregnancy hormone called human chorionic gonadotropin (hCG) is produced when a fertilised egg implants in the lining of the uterus (womb). hCG circulates throughout a pregnant woman’s body, and can be detected in urine and blood.

How early can pregnancy testing be done?

If you decide to do a pregnancy test on (or before) the day your period is due, it’s best to do the test first thing in the morning. That’s because the concentration of hCG in the urine is higher after sleeping overnight.

If you have an irregular cycle or are not sure when your period is due, wait about 3 weeks from the time you had unprotected sex to do a pregnancy test.

Blood tests can detect hCG as soon as the fertilised egg implants in the uterus – usually about a week before your period is due.

You do not need a prescription to buy a home pregnancy test – they can be purchased over-the-counter from pharmacies and supermarkets and also online.

Some of the brands of home pregnancy tests that are currently available in Australia include Clearblue One Step, Clearview HCG, Crystal Clear, Discover, Dotest Confirm, First Response, Fortel and Pregnosis.

Make sure you read the instructions before using the testing kit. You should also check the expiry (or use-by) date on the package before you take the test.

You usually perform the test by either:

If using a dip-and-read product, make sure that the urine is collected in a clean glass or plastic container. Urine samples should be tested immediately after collection.

You usually have to wait several minutes after taking the test for the result to appear. Check the instructions and set a timer so that you read the result after the appropriate amount of time.

The way pregnancy test results are displayed will depend on the brand of test you use. Most test kits have a test window or strip, plus a control window/strip. The control area shows whether the test is working properly and that you have done the test correctly. A pink line (or similar mark) indicates that the test has been performed correctly. If nothing appears in the control area, you should take another test.

If the pregnancy test is positive, a second pink line or symbol will appear in the test area. The test line may be lighter or darker than the control line, but if a test line appears it usually indicates a positive test. If the line is very faint, you should do another pregnancy test in a few days’ time.

Some digital pregnancy tests have a display window that shows the word ‘pregnant’ or ‘not pregnant’ once you have taken the test. There may even be an estimate of how many weeks pregnant you are (which relates to the concentration of hCG in the urine, which doubles about every 48 hours in early pregnancy).

How accurate are home pregnancy tests?

Home pregnancy tests are reported to be 99 per cent accurate when taken according to the instructions. However, false-positive and false-negative results do sometimes occur.

False-positive pregnancy test results – when the result is positive (pregnant) but you are actually not pregnant – are uncommon.

False-positives may occur if you have taken certain fertility medicines that contain hCG. Alcohol , pain killers, antibiotics and oral contraceptives should not affect pregnancy test results.

A false-positive may also happen if a fertilised egg implanted in the uterus (producing hCG), but soon after implantation the pregnancy ended. Traces of hCG hormone may also be found in urine for about 4 to 6 weeks after a miscarriage or termination and for up to 4 weeks after the birth of a child.

If you still think you might be pregnant a few days after a negative pregnancy test, take another test.

Should I see my doctor about the pregnancy test result?

If the pregnancy test result is positive, assume you are pregnant and book an appointment to see your doctor. 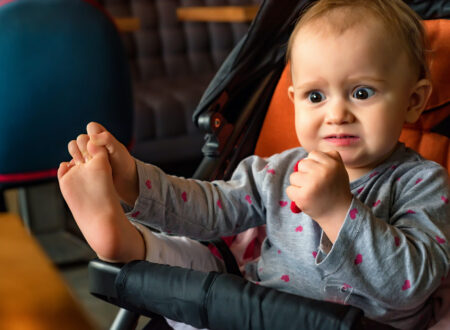 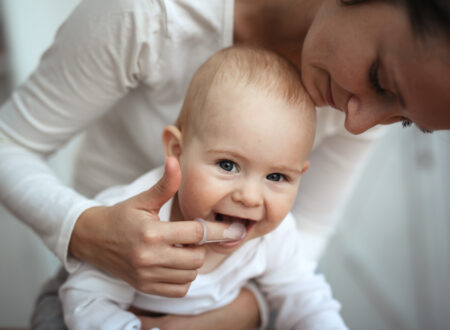 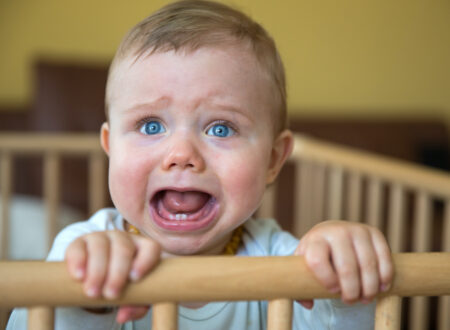 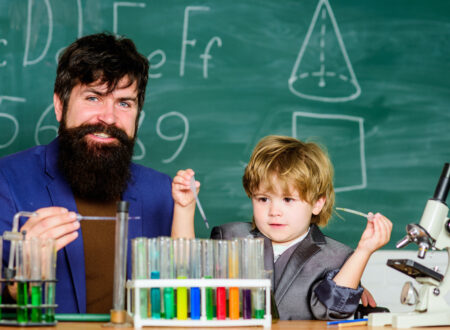