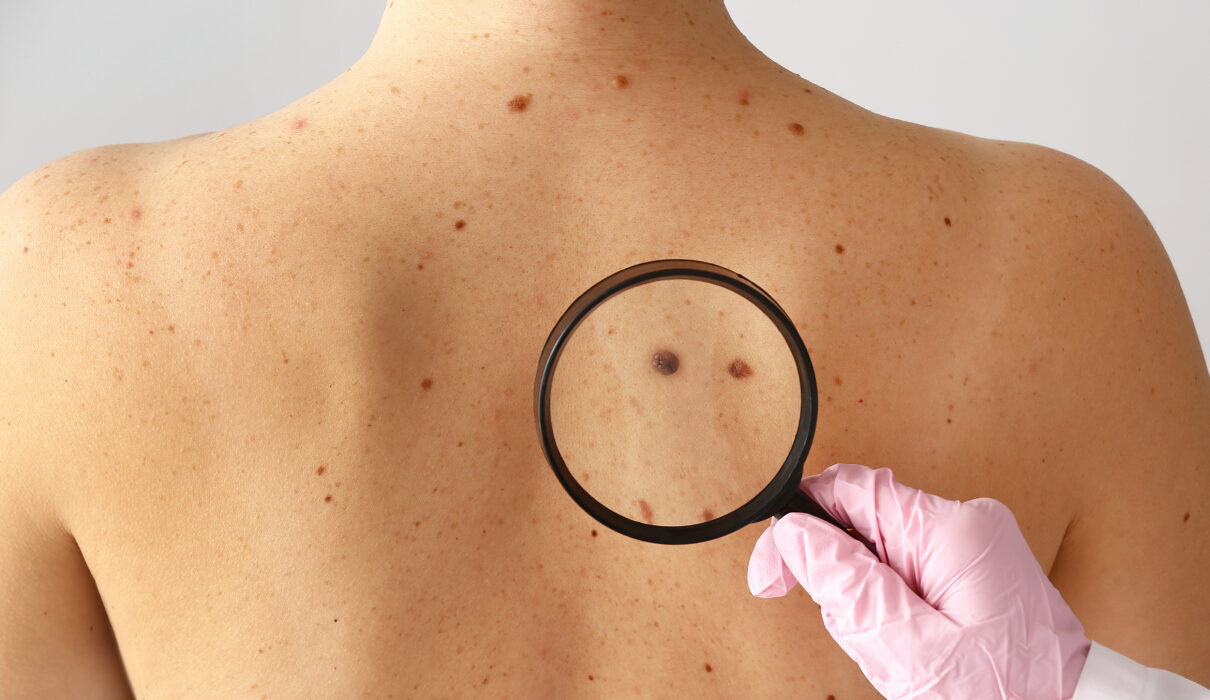 A global analysis of melanoma cases suggests the burden of melanoma could double by 2040 and deaths could increase by almost 70 per cent. There was significant variation between regions, but Australia and New Zealand came out on top (with 42 new cases in males and 31 cases in females per 100 000 person-years).

The good news is that the Melanoma Institute Australia released what they say is a landmark report providing a roadmap to zero deaths from melanoma in the country.  Many of their recommendations will involve General Practice such as:

Rates in Australia are continuing to rise among over-50s while they decline amongst people in their 20s, 30s and 40s, which one of the study’s authors suggests could be attributed to public health campaigns like Slip-Slop-Slap introduced in 1981. 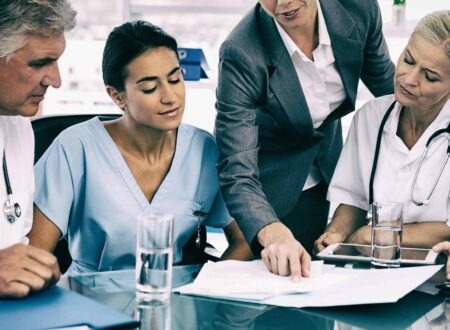 Preparing for the challenging months ahead: COVID-19 and Flu vaccinations 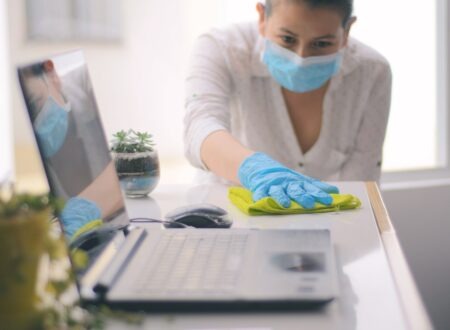 How to deal with staff anxiety over COVID? 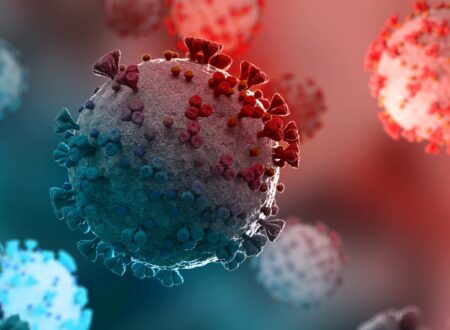 Influenza could be bad this year. What does it mean for your practice?