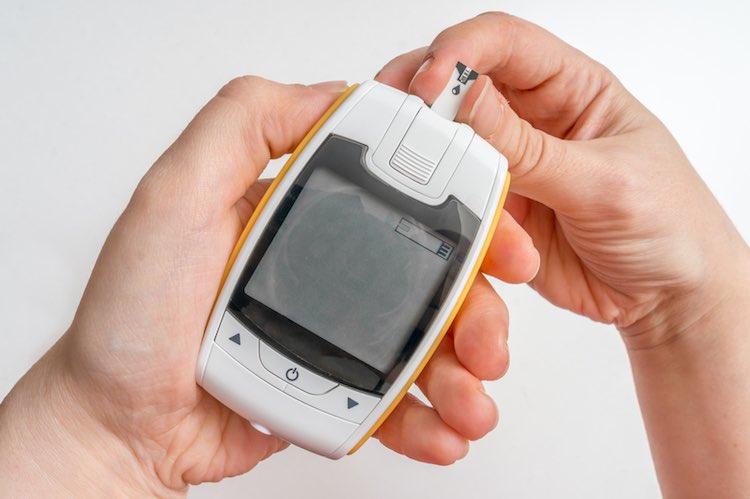 Blood glucose testing measures the amount of glucose (sugar) in your blood. Glucose comes from the carbohydrates we eat, and is present in our blood as an energy source. For your body to function normally, blood glucose levels need to be within a certain range; this is controlled by a hormone called insulin.

Some people do not make enough insulin or do not respond fully to the insulin their body makes, which causes their blood sugar levels to be too high (hyperglycaemia). Blood glucose testing, available from your doctor and some pharmacies (or can also be done at home), is one of the most common screening tests used for diabetes.

Diabetes is characterised by persistent hyperglycaemia which is bad for long-term health (see long-term complications of diabetes, below). There are three main types of diabetes: type 1, type 2 and diabetes in pregnancy (gestational diabetes).

People who do not make any insulin, or very little, have type 1 diabetes. It generally develops before the age of 40.

You are more at risk of developing type 2 diabetes if you:

Gestational diabetes happens when a pregnant woman cannot produce enough insulin to cope with her body’s increased needs during pregnancy. It affects around 12-14% of pregnant women, with an increased risk in women over 40, women with a family history of type 2 diabetes or a first-degree relative with gestational diabetes, and women of certain ethnic backgrounds.

Symptoms of type 1 diabetes are often severe and generally lead to a quick diagnosis. However, people with type 2 diabetes generally have milder or no symptoms. Many will be undiagnosed and not realise they have this condition.

If diabetes is not treated, people are at risk of developing complications from having too much sugar in their blood. This is why some people may want to have their blood glucose levels checked, particularly if they have risk factors for developing type 2 diabetes.

When sugar levels remain high in the blood for a long period of time, damage to all the blood vessels in the body occurs. Long-term complications include:

These problems usually only show up in people who have had diabetes for a few years, and can be reduced by keeping blood glucose levels and blood pressure in a healthy a range.

See Your Pharmacist or Medical Professional

Diabetes is a condition that must be diagnosed and treated by your doctor. However, many pharmacies offer a blood glucose testing service to screen for diabetes.

Advice for people having a blood glucose test at their pharmacy:

If you have a high blood glucose test result this does not necessarily mean you have diabetes, and you should see your doctor for further tests.

Other medical problems that can cause high blood glucose levels include severe stress and some medications.

For more information about diabetes, see the link in Related Health Information below. 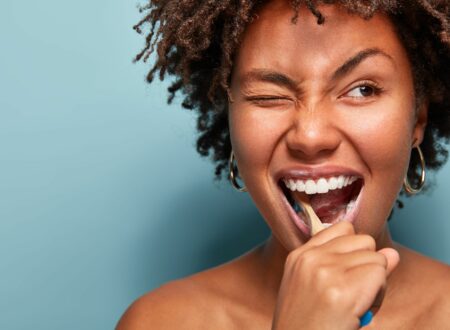 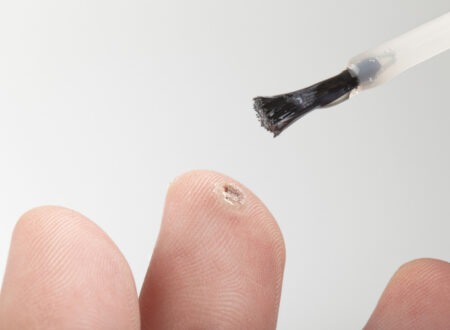 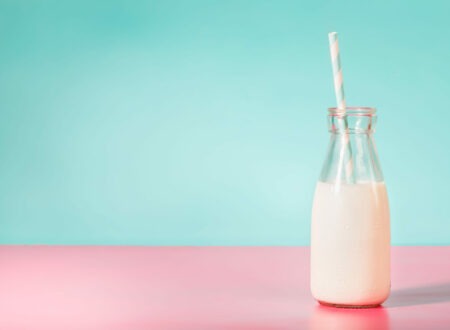 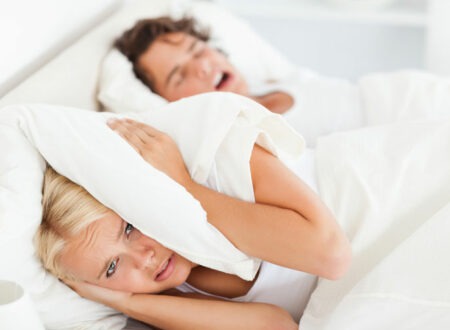 The mysteries of fermenting milk