Skip to content
Home / Nutrition & Healthy Weight / Should I Be Worried About My Iron Levels? Dr Norman Swan

Should I Be Worried About My Iron Levels? Dr Norman Swan 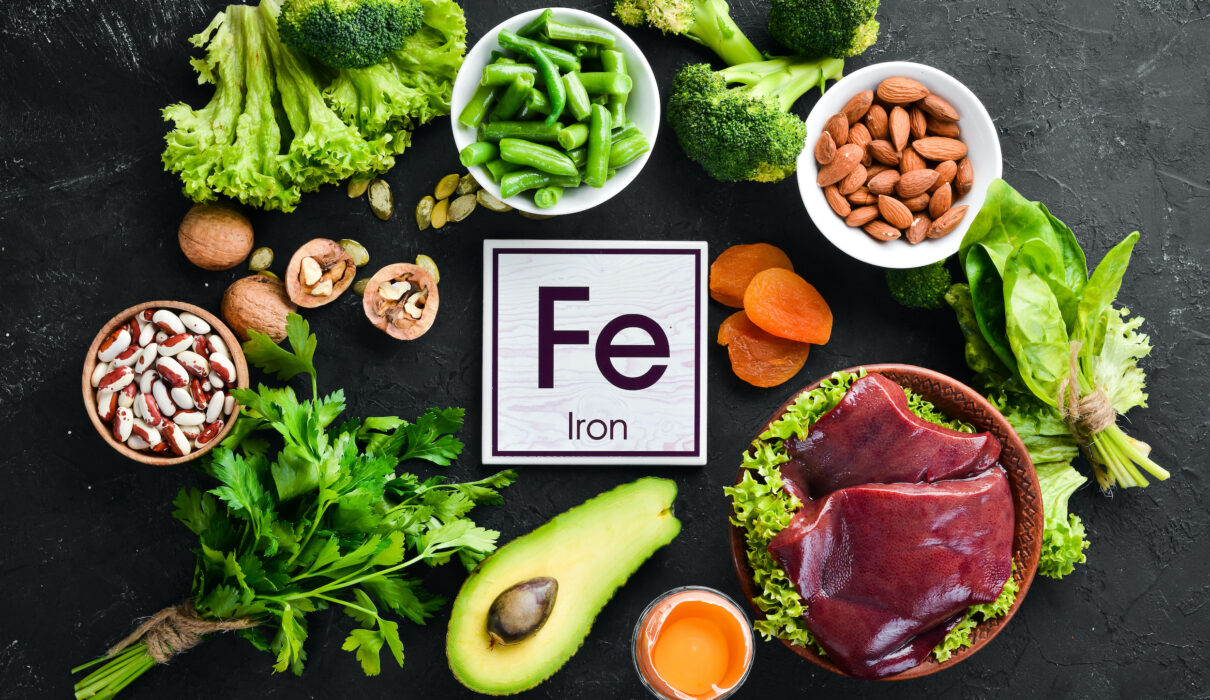 People get very worried about their iron levels. Particularly women, understandably, because they lose blood through menstruation and women’s iron levels are lower on average than mens.

You don’t want to bring them up too high because there are problems attached to iron levels that are too high. So you just gotta be really careful about iron levels. A healthy diet, which is strongly plant-based with lots of broad leafed green vegetables, with enough meat, but not too much meat. So now there’s a Mediterranean-style diet that has actually got quite a lot of iron in it.

If you’re not taking red meat and you’re just on a vegan diet, you’ve actually got to eat quite a lot of the green leafy vegetables because that’s where you’re gonna get your iron from, it’s called non-heme iron. So those are the best ways of maintaining your iron levels.

And you’ve got to be careful also in your family, that you may have a genetic disorder called, hemochromatosis, where genetically your iron levels are quite high. Now you’ll see that more in men, where you get pain in the knuckles, you might get discoloration of the skin and it’s hemochromatosis in the family, then you’ve actually got iron levels that are too high. So you don’t want to be taking iron tablets unnecessarily. And some people who are going to have major surgery should have there are levels and haemoglobin checked before their surgery, so that they’re at their best possible level before the surgery, so if they bleed during the surgery they’re less likely to need a transfusion.

And that’s something to discuss with your surgeon. And if you are at very low levels and you need the surgery quite quickly, they can do an iron transfusion. But an iron transfusion is a pretty major procedure unless you really need it. 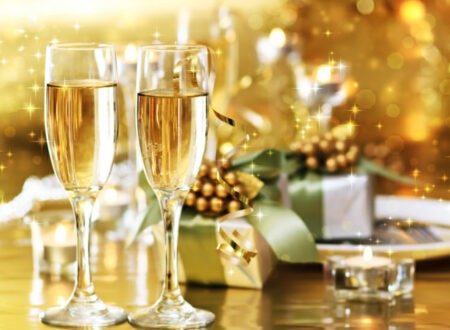 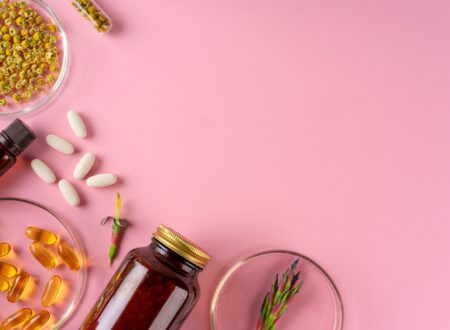 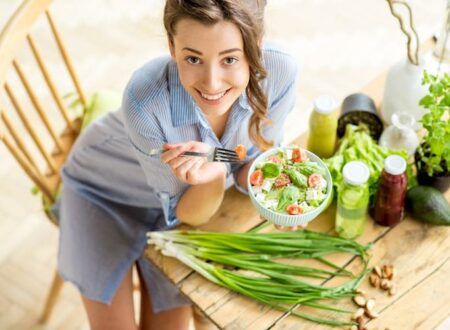 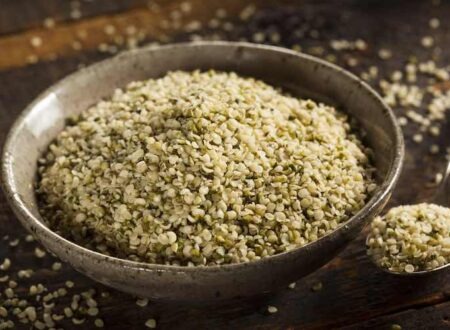 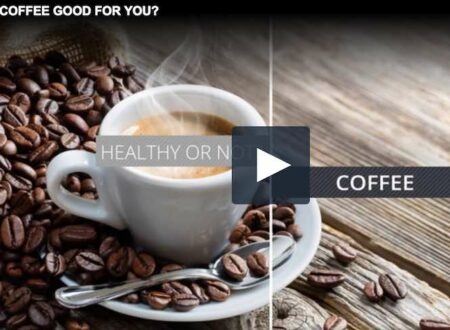 Video: Is coffee good for your health?

Who Will Be There On The Day Of My Egg Collection? – Dr. Jenny Cook