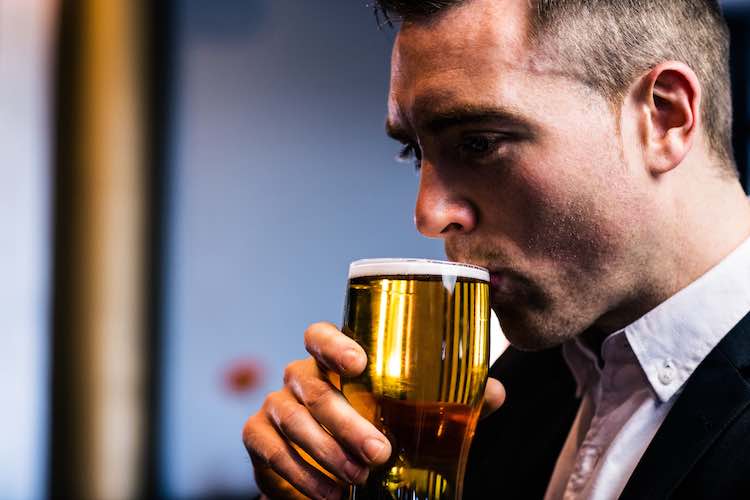 Bariatric surgery has proved to be extremely effective for weight loss in people who have exercised, and not succeeded, in all other options. Common forms of bariatric surgery include lap-banding, sleeve gastrectomy and Roux-en-Y gastric bypass.

Lap-banding is where an inflatable silicone band is placed around the top of the stomach, reducing the amount of space that food can occupy.

A sleeve gastrectomy involves removing about three-quarters of the stomach, therefore reducing the quantity of food that the stomach can hold.

In a Roux-en-Y gastric bypass, a small pouch is created in the upper stomach to reduce how much food can be processed, while the rest of the stomach is bypassed.

Recently, Roux-en-Y gastric bypass surgery has been linked to a higher risk of people developing an alcohol use disorder. Surgeons have known for some time that there appeared to be an increase in the number of people experiencing problems with alcohol within the first two years of surgery but this hasn’t been extensively studied.

Males and younger people were more likely to develop a drinking problem. Another concerning finding was that just 3.5 percent of the Roux-en-Y patients reported getting substance abuse treatment.

The question then is why would having Roux-en-Y bypass put a person at higher risk of alcohol abuse? The study cannot prove the surgery is the cause however there is a plausible reason. Compared to lap-banding, gastric bypass causes higher and faster peaks in blood alcohol levels which could then have different effects on the brain. In animal studies, Roux-en-Y bypass seems to affect areas of the brain linked to reward, driving further the desire to consume alcohol.

With Roux-en-Y gastric bypass becoming more popular than lap-banding because of its greater weight loss outcomes, knowing that alcohol abuse could be an unexpected long-term consequence is important. This raises awareness for the medical staff monitoring the person to look for signs and encourage referral into treatment programs if necessary. 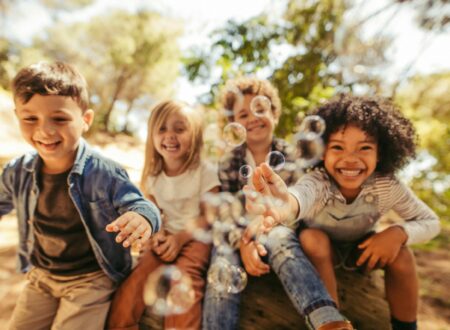 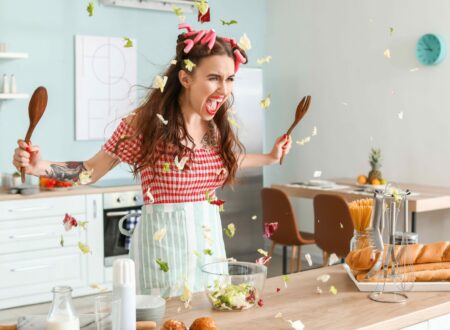 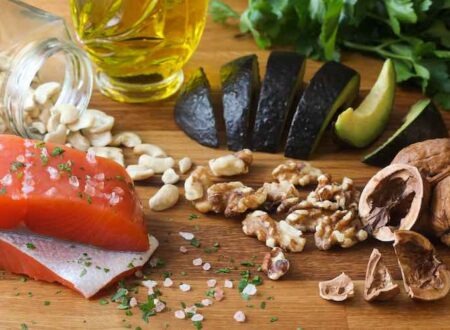 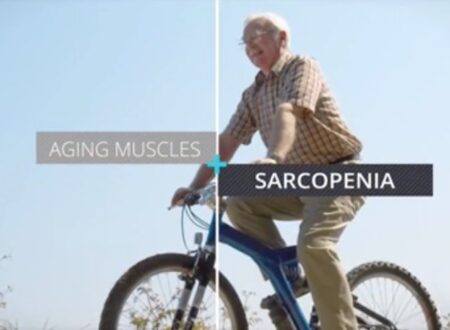