Skip to content
Home / Latest Health News / Video: What happens to your fat cells when you miss breakfast?

Video: What happens to your fat cells when you miss breakfast? 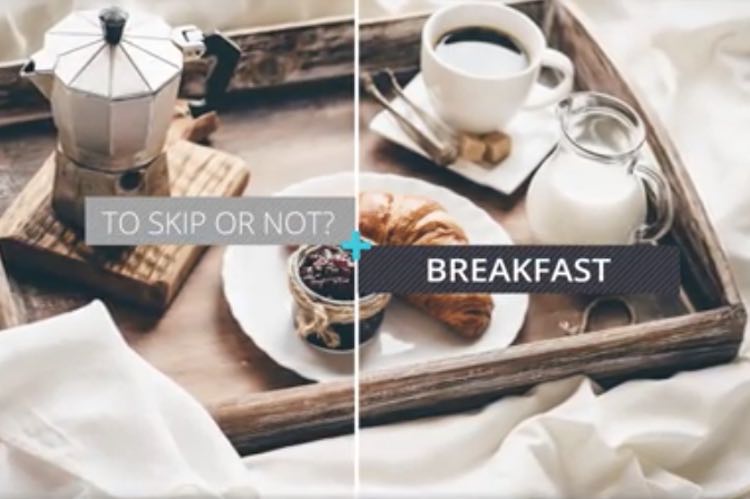 What happens to your fat cells and your metabolism when you skip breakfast? Some people believe that the stress of a prolonged overnight fast is good for you while others think that breakfast is essential for wellbeing.

A UK research group has published the results of one of the first randomised trials comparing the effects on abdominal fat cells (as assessed by fat biopsies) in lean and obese people who are either eating breakfast or holding off until midday.

In lean people, the researchers found that skipping breakfast did seem to switch their metabolism from burning carbs to burning fat. But that didn’t seem to occur in the obese group. They didn’t seem to change they way they used fuel in the fasting state.

Interestingly, the study also found that people who consumed breakfast appeared to become more physically active, at least when it came to more spontaneous, less conscious activity. The net effects on weight loss were less clear but there was a hint that certain aspects of health are improved by breakfast consumption, mainly that at least in lean people, eating breakfast appeared to make them more sensitive to insulin and therefore use glucose more efficiently.

So it seems that for obese people, if you want to lose weight, skipping breakfast isn’t going to cut it.  You need a strategy of permanent diet change, which controls portions and calories and increases activity.  If you’re lean, when it comes to breakfast you have choices. 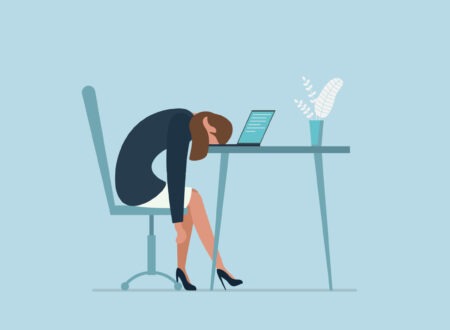 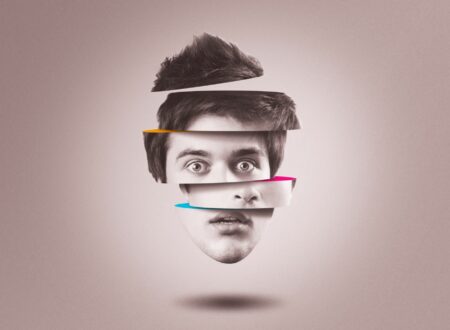 Mental health issues and the body 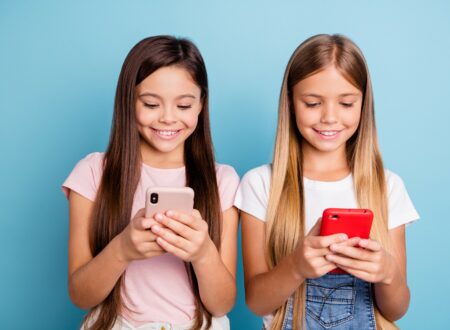 Is texting after dark really that bad? 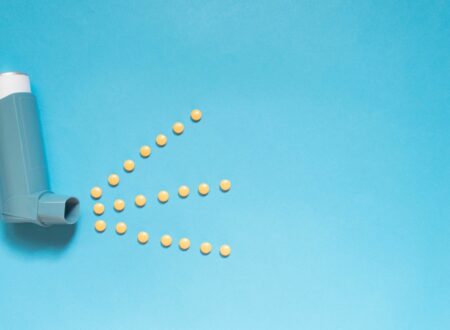 Can you overuse your blue asthma puffer? 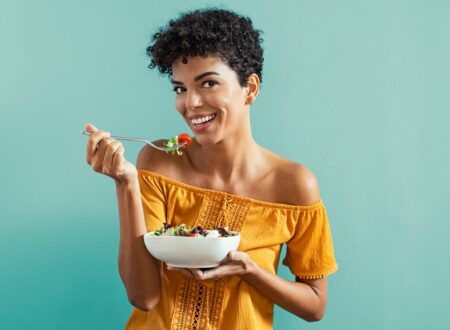