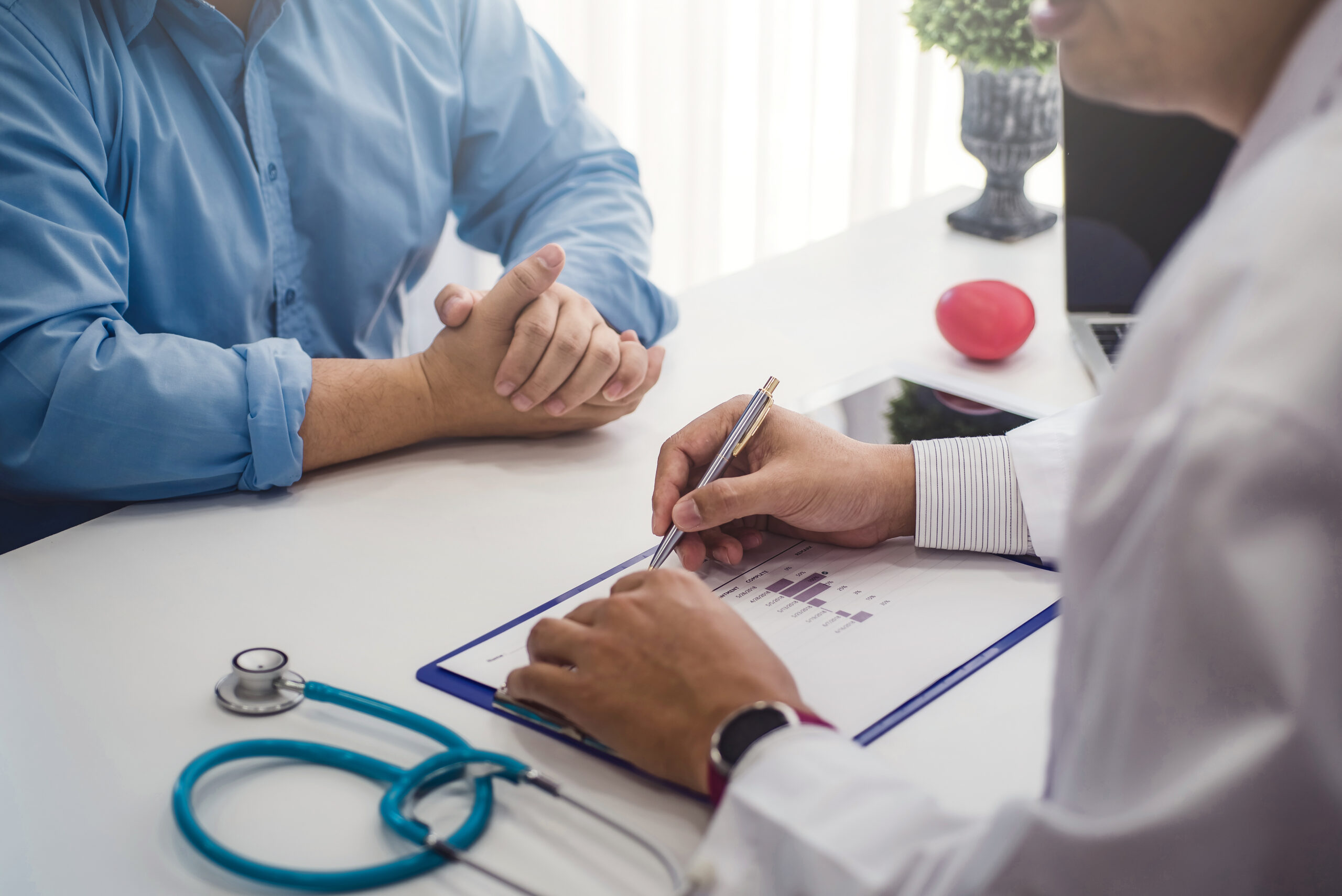 Options include surgery, radiation therapy, active surveillance and watchful waiting. There is some confusion as to whether watching and waiting is a viable approach and how it fares compared to surgery. The evidence reporting outcomes associated with each approach is mixed and varies depending on the individual’s circumstances.

A recently published study reported health outcomes and death in men with prostate cancer over close to two decades of follow up including treatments they received. Men with localised prostate cancer who received either radical prostatectomy or observation were analysed.

At baseline, for inclusion in the study, they had to have a PSA value of less than 50 ng/mL, be younger than 75 years and have a life expectancy of at least 10 years. Data were collected on disease progression, treatment received and outcomes reported by the patient. All cause death rates and death due to prostate cancer was recorded.

This research is not intended to advise people to take one course of action over another. It rather shows that there are various approaches to treatment that can be taken – some involving action and others involving watching, waiting and reassessing over time.

There is no one size fits all solution so it’s important that you have all the information and make a decision that is going to best suit your circumstances. Have a conversation with your doctor about what your level of risk is, what all of your treatment options are, the potential outcomes of each option and the likelihood of each outcome occurring. 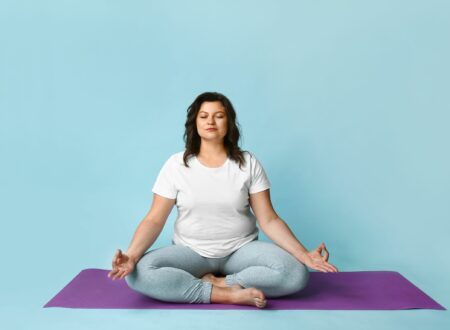 Swallow your own gastric balloon to lose weight 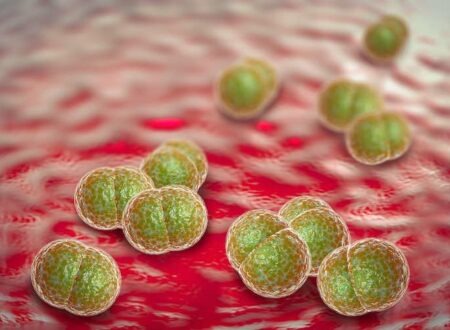 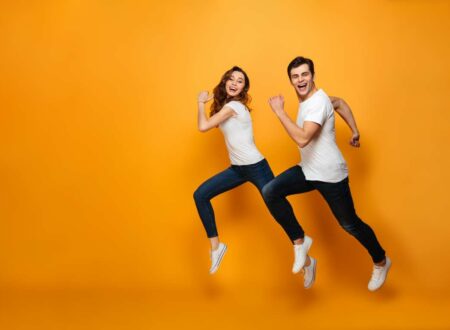 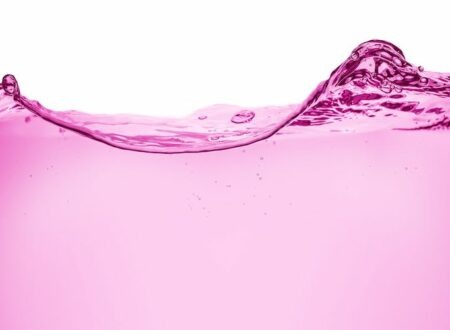