Skip to content
Home / Exercise & Fitness / Middle age: Is it too late to get fit?

Middle age: Is it too late to get fit? 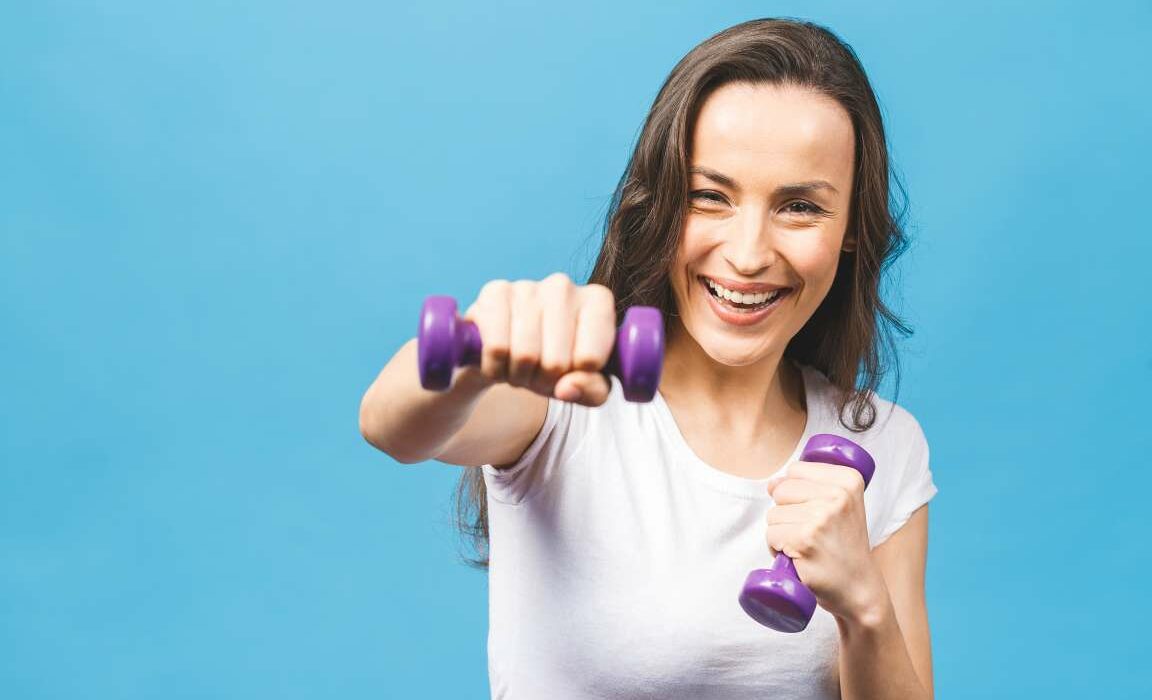 Many of the health headlines we see emphasise the importance of starting young – whether it’s diet, exercise or general health.

There’s no doubt that when you can incorporate principles of wellness – things like eating whole foods, getting enough exercise and sleep – early on in life, your health is generally better down the track.

But those headlines can also be dispiriting, because if you haven’t had the best start, does it mean it’s not worth trying to get fit later in life? Not so, according to new American research.

The researchers analysed a large data set made up of surveys, where hundreds of thousands of Americans had been asked to estimate how physically active they’d been at different points in their life – between 15 and 18, between 19 and 29, between 35 and 39 and then between 40 and 61 years of age.

This allowed the creation of life exercise ‘trajectories’;  for example, people who didn’t exercise early in life, but did in later life, or those who steadily exercised throughout the entire period measured.

The researchers also looked at all the deaths that occurred in this cohort – whether from heart disease, cancer or some other cause. Then they married up the two sets of data – exercise trajectories and deaths – to see whether certain trajectories led to a higher or lower risk of age adjusted death.

As you’d expect, they found those who were at the highest levels of physical activity throughout their entire life had the lowest risk of death compared to those who did nothing at all. But those who were inactive in their early years and then got started on the treadmill in middle age also had a comparably low risk of mortality.

If you’re already active and have been for most of your life – keep it up! But the authors say that these results show midlife is not too late to become more physically active and improve your chances of living into a healthy old age. 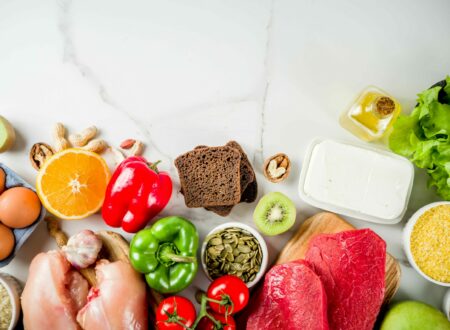 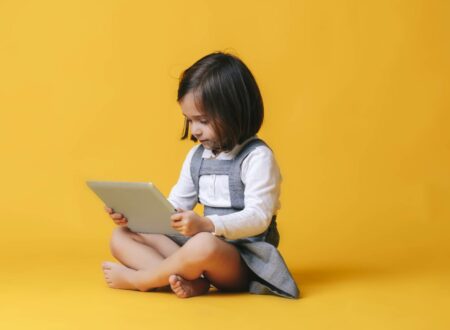 Is too much screen time linked with diabetes in kids? 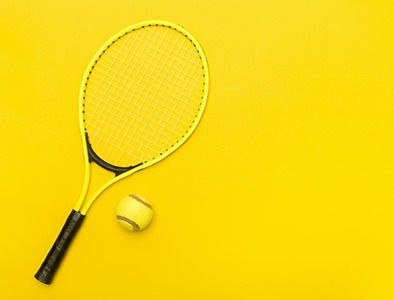 Competition key when it comes to increasing exercise 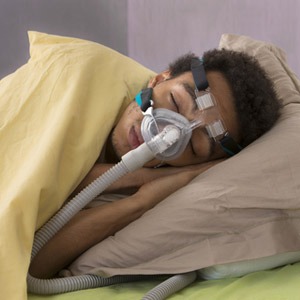 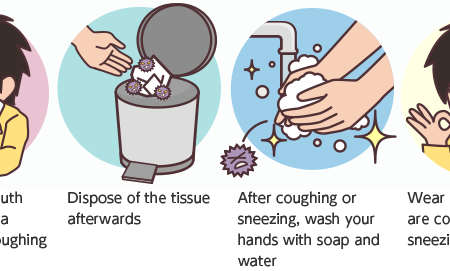 How school policies can prevent obesity