Skip to content
Home / Healthy Living / How will pollution affect the next generation?

How will pollution affect the next generation? 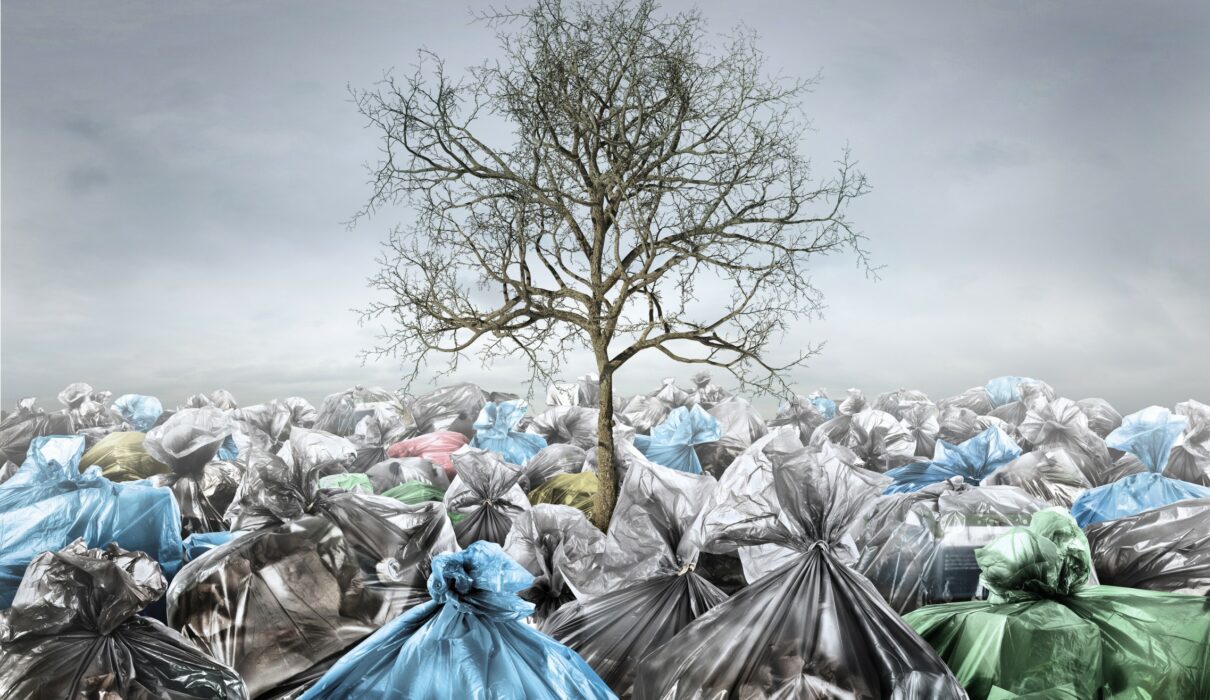 New evidence suggests that exposure to pollution can have lasting health effects on offspring. Air pollution is common and persistent in many large cities. The air pollution of Beijing is a case in point.

The pollution in Beijing is mainly from heavy industry many hundreds of kilometres away. This pollution is then increased by the exhaust emissions of the cars travelling on Beijing’s roads.

Recent estimates are that the serious lung diseases caused by the smallest and most dangerous of the pollution particles may be responsible for up to 4000 extra deaths per year in China alone. New research suggests that the health risks may also pass from one generation to the next.

In a study that examined the longer term and inter-generational effects of Beijing’s air pollution, rats were housed in rooms directly exposed to the outside air. Air was piped into the rooms housing the animals. For the control rats, the air was filtered using the latest technology to remove most of the nano-particles and the chemicals.

The study focused on the consequences of air pollution on pregnancy and the health effects on the babies. In the babies born to mothers who were exposed to air pollution there was evidence of widespread inflamed tissues and compromised whole body function.

From a very early age these baby rats also had increased circulating cholesterol levels and were fatter. When the animals were studied for longer, there were increasing signs of risk of diabetes and heart disease.

Air pollution is a major health risk for billions of people living in major cities around the world. Polluting industries and personal reliance on polluting forms of transport continue to pump noxious chemicals into the atmosphere.

In addition to government actions to limit air pollution, personal actions such as staying indoors and using face masks might become important for improving the health of babies born to women in these cities. 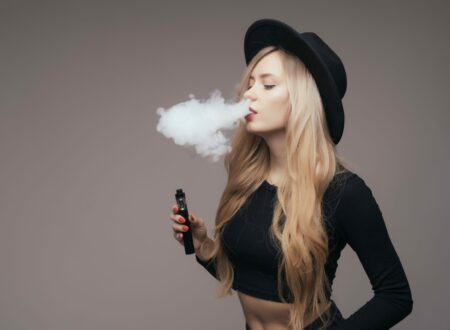 What we know about e-cigarettes? 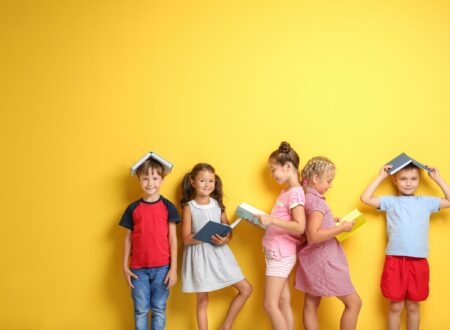 Is dark chocolate the next hot sports supplement? 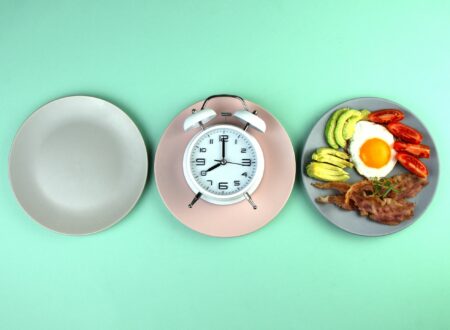 How is fatty food linked to snoring and sleepiness