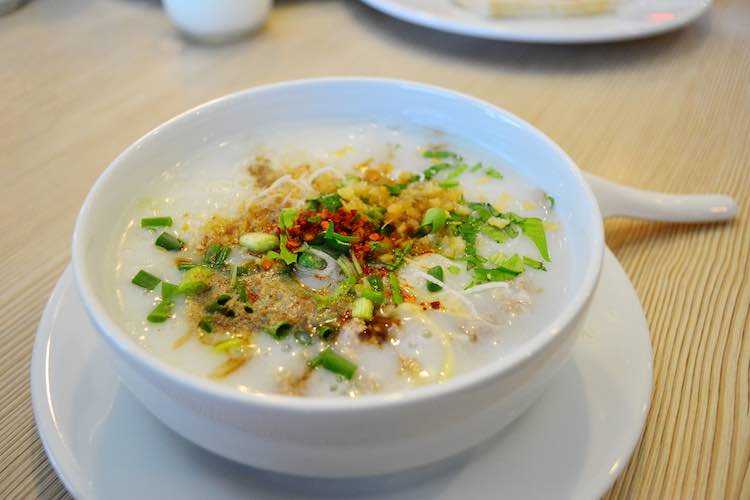 Portion sizes of foods have grown over the years, accompanied by expanding waistlines and the energy density of the food adds to the problem. Diets high in fruits and vegetables have a lower energy density thanks to the water and fibre content. While diets high in discretionary foods are typically high in energy density. One way to help a person eat less is to eat more slowly and studies give some support to this being effective. The problem is that eating slowly takes a concerted effort.

A novel avenue of research is looking at the interplay between portion size, energy density and eating speed to find effective ways to help people eat less, but feel just as satisfied with a meal. Researchers from Singapore set up experiments to see how changing the texture of a food could make a person eat less when given a large serving size of an energy dense meal.

Over four breakfast sessions, a group of healthy men and women ate different breakfast meals. The base meal was a typical Singaporean meal of rice porridge made with chicken and broth, seasoned with green onions, shallots, sesame oil and soy sauce. Each breakfast meal differed in texture (thin and less chewy or thick and chewy), energy density or portion size.

Meals with a higher energy density and portion size led to 80 percent and 13 percent more kilojoules eaten respectively. When the breakfast was thicker, it was eaten slower leading to just over 10 percent fewer kilojoules and weight of food eaten.

The amount of food we are likely to eat at a meal is not set in stone. A combination of eating speed, energy density, food texture and portion size can all alter this. Paying attention to these differences might be valuable in helping people avoid unhealthy weight gain and promote weight loss when needed.

Is it better to be a night owl or morning lark? 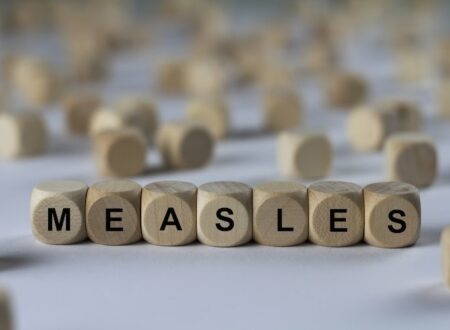 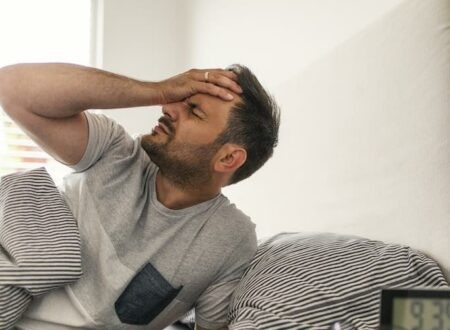 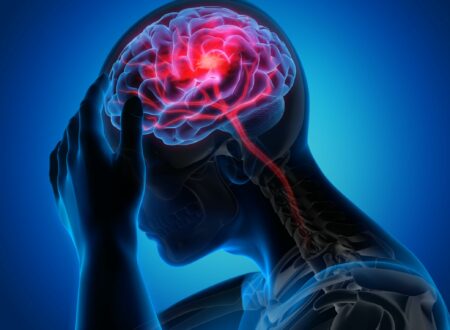 Warming up and cooling down for exercise