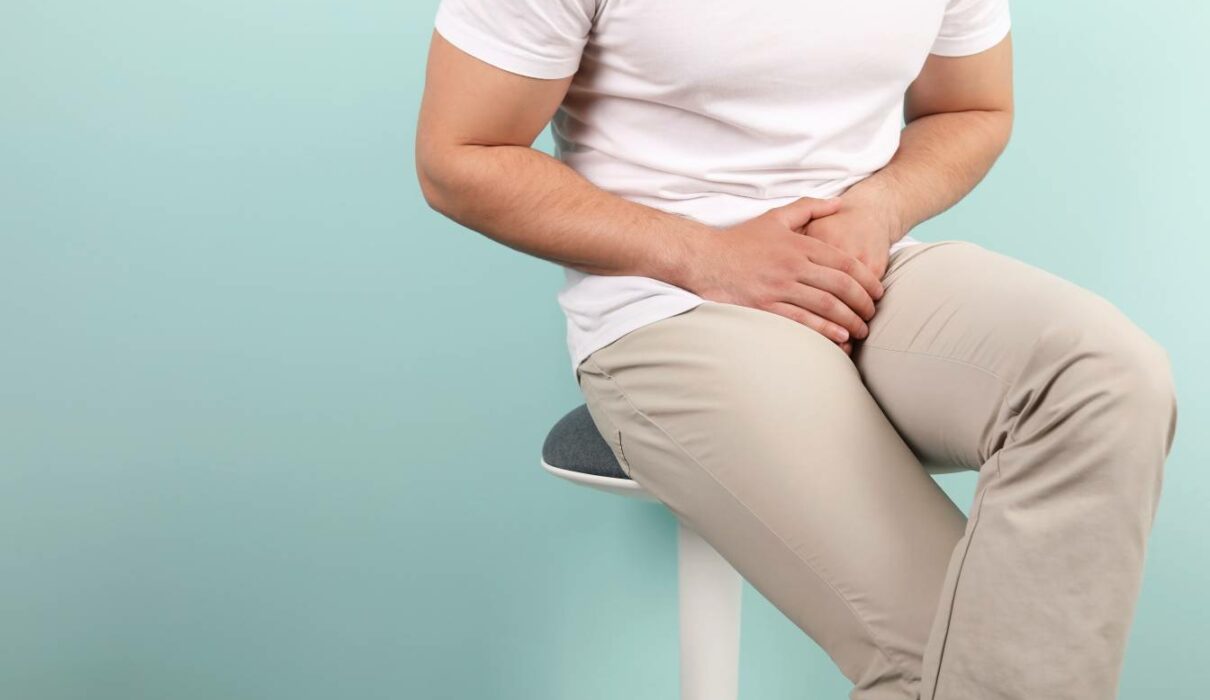 More than 16,000 men each year are diagnosed with prostate cancer and last year more than 3,000 men died of the disease. It’s usually a slow-growing cancer often uncovered because of a higher than average PSA blood test.

PSA testing has been controversial because it can pick up harmless cancers that won’t kill and lead to overtreatment and unnecessary side effects. But for those men whose cancer has progressed, there are several treatment options.

A urological surgeon conducts a prostatectomy, whereby the entire prostate is removed and the cancer with it. A more recent development is the robotic prostatectomy, which does the same thing but using a robot controlled by the surgeon.

Radiation oncologists can also treat the cancer with radiation therapy. These treatments generally have similar outcomes (in terms of how successfully they treat the cancer) but differing side effects.

So are Australian men with prostate cancer fully informed of their choices before they make their decision?

In a study undertaken at a public hospital in New South Wales, researchers sought to find out how and why men make the choices they do about their prostate cancer treatment. The men wanted to have robotic surgery, but before they could do so, they were required to have a meeting with a urologist and a radiation oncologist to discuss their options and ask questions.

The researchers measured what treatment the men wanted going into that meeting (most wanted the robot, a couple wanted radiation therapy and a few more were undecided). Then they measured the option they eventually chose.

The fact many of the men were already set on robotic surgery could be a reflection of their interactions with a urologist prior to the meeting. A urologist diagnoses prostate cancer and can be the first to recommend treatment.

The authors argue that urologists may more often than not recommend the treatment they know best and which they practice, which is prostatectomy (with or without a robot).

Of the group that were undecided going into the specialist meeting, they were almost evenly split down the middle in terms of what choice of treatment they made – robot or radiation therapy.

That result, though it was only among a small group of people, suggests that given the chance, some men will choose different treatments for different personal reasons. All of the men reported feeling pleased that they could meet with both specialties and discuss their options.

Overseas, it’s routine for men to meet with both a urologist and a radiation therapist before deciding on a treatment for prostate cancer.

The authors suggest that the same should be done in Australia, to empower men to make the best decision for themselves. If it isn’t offered as a matter of course, you may like to ask to be referred to a radiation oncologist after seeing a urologist during a prostate cancer decision-making process. 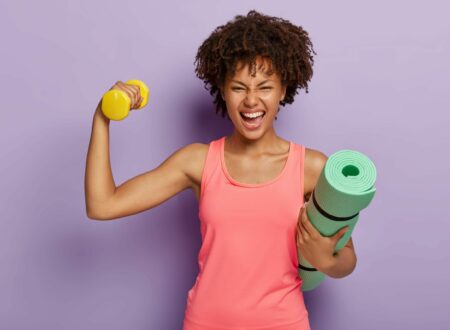 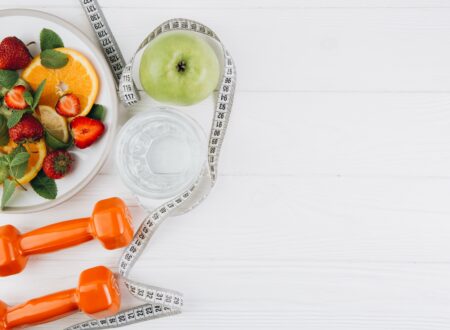 Diet, telomeres and ageing: are they related? 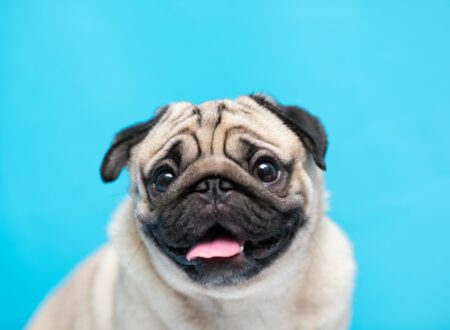 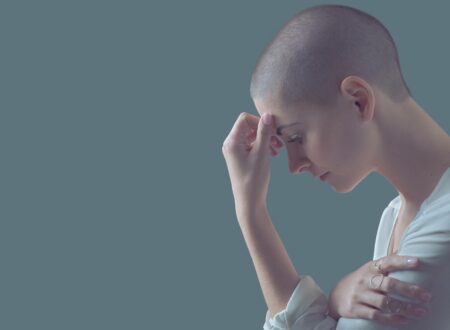 Would a cancer label influence your treatment decision? 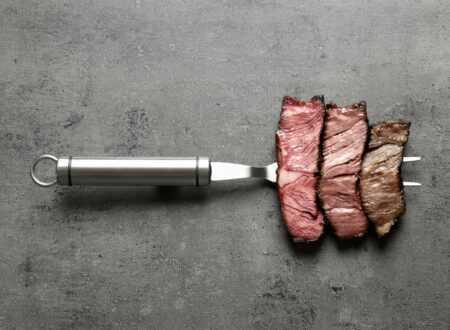 Dietary vitamins may protect against cataract