Skip to content
Home / Healthy Eating / Food for the mood

Food for the mood 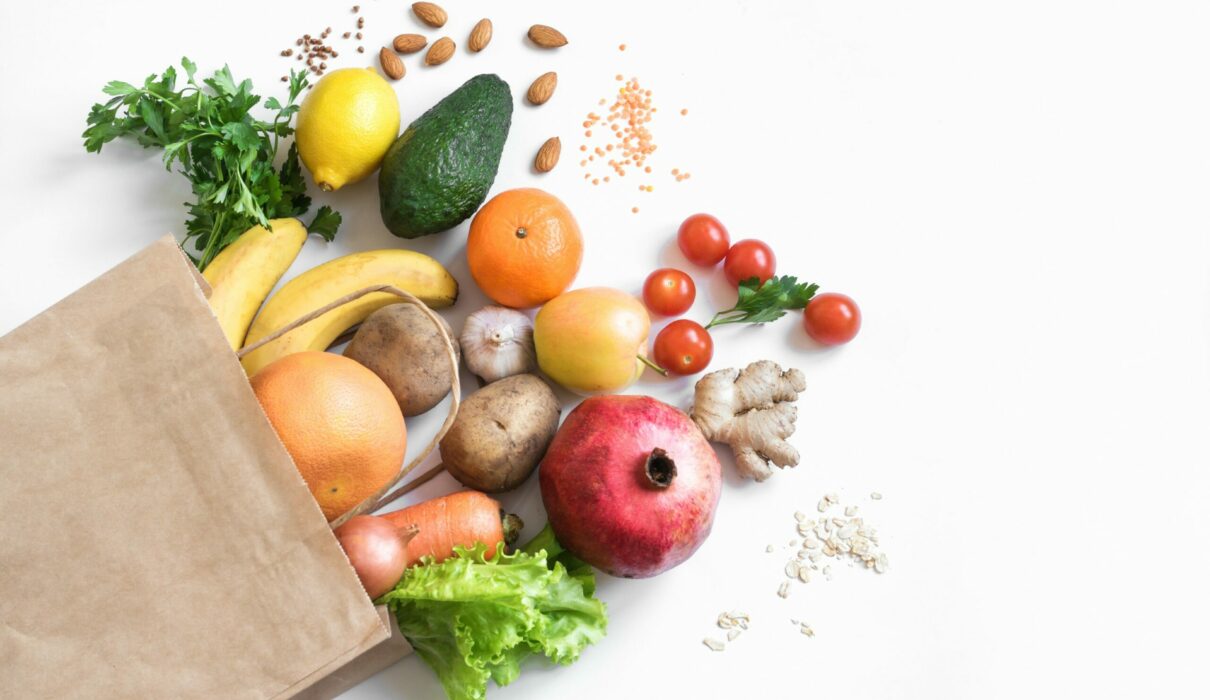 Depression is a common and debilitating mental health condition affecting around one million Australians each year.

While some cases are short term, reactive to a situation or event, others persists for longer periods of time and can impede a person’s ability to perform daily activities. The good news is that depression can be treated.

There are a number of good, evidence-based treatments available including cognitive behavioural therapies, medication and lifestyle changes.

Diet quality has emerged as a newer area of interest thought to play a role in treating depression. Some evidence suggests that diets rich in fruits and vegetables, legumes and whole grains, and lean proteins are associated with reduced risk of depression.

The Mediterranean diet, famed for its association with improvements in many areas of physical health, fits these criteria. Researchers looked at the effect of adhering to a modified version of the Mediterranean diet on the severity of depressive symptoms.

Participants had moderate to severe depression and were randomised to one of two groups for 12 weeks. The first group received dietary support. This consisted of personalised dietary advice and nutrition counseling support, which included motivational interviewing, goal setting and mindful eating. A dietician administered this.

The second group received social support. This involved sessions where a trained professional discussed topics of interest with the participants, without engaging in techniques typically used in psychotherapy. Researchers assessed changes in depressive symptoms in both groups.

People receiving the dietary intervention showed greater improvements in their depressive symptoms after three months than those in the social support group.  The effects seemed to be significant independent of other factors potentially associated with the condition.

This was a small study and more research is needed in the area of nutritional psychiatry. These findings support research from observational studies suggesting that diet plays a role in the treatment of mental health conditions.

It also may support the addition of a dietician to care teams for people with depression. Healthy lifestyle changes, including increased exercise, have also been associated with improvements in mood. Talk to your doctor about ways you can improve your diet to benefit both your mental and physical health. 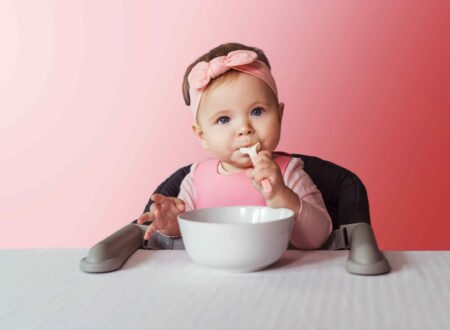 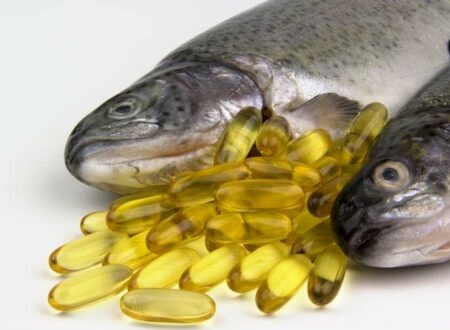 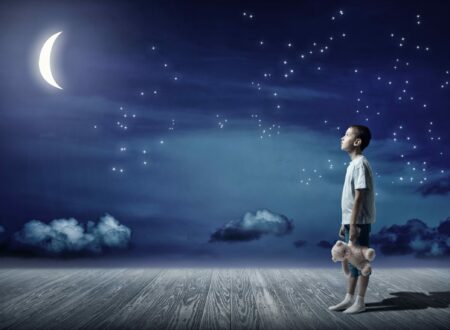 Can a good night sleep prevent obesity in kids? 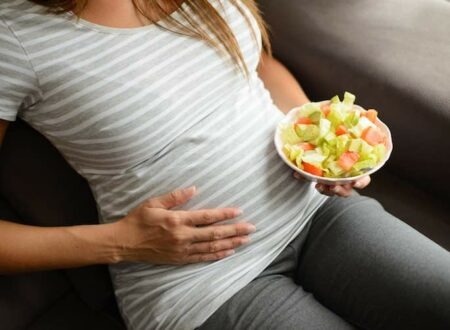 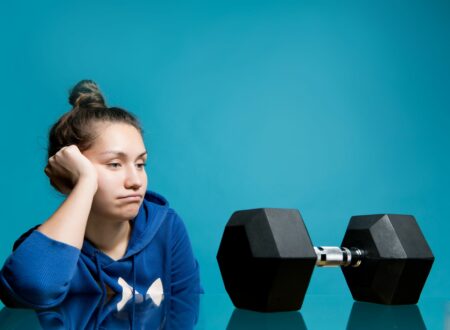 Being physically inactive can be a death sentence

Drilling down on alcohol and heart disease