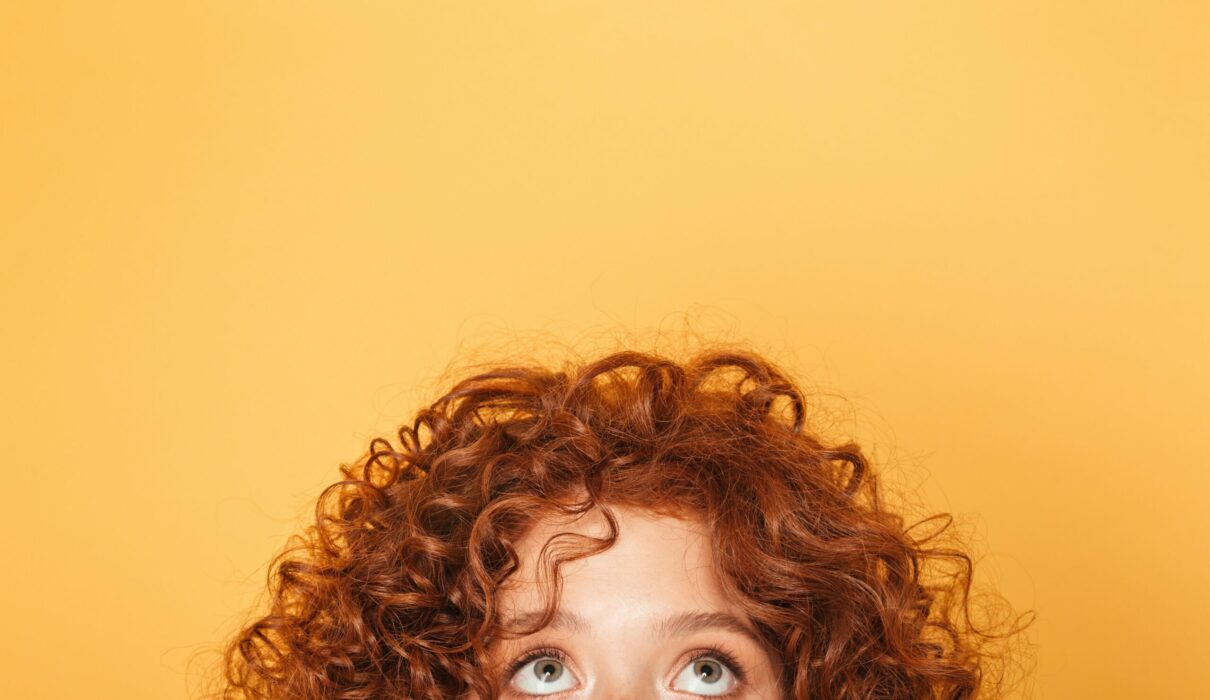 Australia has the highest rate of skin cancer in the world – more than 2000 Australians die from the condition every year. But most of those cases are treatable, as long as they’re caught early.

Exposure to the sun is a significant predictor of your risk, but other factors play into the likelihood you’ll develop skin cancer.

So how careful should you be if you have fair skin, and is it true that red-haired people are at greater risk?

Queensland based scientists collected data from patients who attended melanoma units and dermatology clinics across the state, including how many moles they had, how fair their skin was, and the sets of genes they possessed that could predispose them to skin cancer or otherwise. They also looked at whether the patients had melanomas and their history of sun exposure, sun protection and their hair colour. There were more than 1200 people who participated in the study.

They found that having red hair, blue or grey eyes and lots of freckles were all linked to a higher risk of melanoma, as has been shown in past studies.

Having many moles that were larger than five millimetres also had a strong association to melanoma risk. But when large moles were combined with having red hair, the risk of melanoma multiplied, the authors said.

They had a 25 per cent chance of developing melanoma over their lifetime. People who didn’t have red hair but who carried the gene variant for red hair also had elevated risk.

The authors recommend that people with red hair or large moles systematically have their skin checked by a professional. Keeping an eye on moles is key – look for changes in colour, size, asymmetry (one side of the mole doesn’t match the other) and elevation (where the mole rises off the skin).

Skin specialists recommend that you don’t just slip, slop and slap, but that you also ‘seek’ shade and ‘slide’ on some sunglasses to protect your eyes, too. 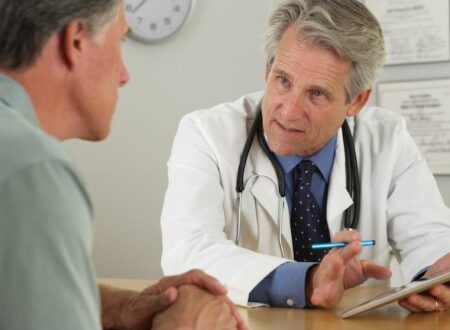 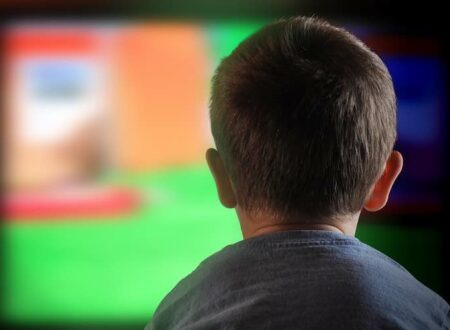 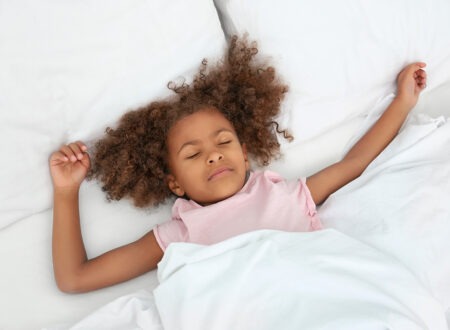 Is it better to be a night owl or morning lark?

What should I buy in the event of a shutdown?