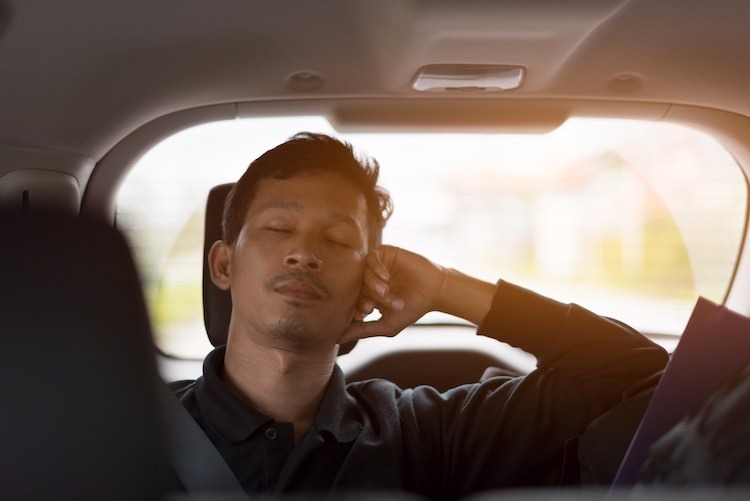 Excessive daytime sleepiness is as it sounds – frequently feeling sleepy during the day. If you’re at rest you might find yourself nodding off without meaning to – and there’s also often a general feeling of fatigue or lack of energy. It can be a challenging condition in its own right, in that it limits your ability to go about your daily life – and the feeling of sleepiness can manifest at inappropriate moments, like while driving or with friends. It’s associated with ageing and has also been linked with an increased risk of dementia. But is it the dementia that causes daytime sleepiness, or the other way around? That’s what a recent study sought to find out.

The researchers looked at a group of people over the age of 70 from Minnesota, in the United States, in this study. Essentially, they took scans of each person’s brain to see how much beta amyloid their brain had accumulated. The accumulation of beta amyloid in the brain is associated with Alzheimer’s disease, though it’s not yet fully understood how or why. Participants also had a cognitive assessment done, and completed questionnaires on their sleep – including whether their sleep had changed in duration, whether they felt restless sleeping during the night, and how sleepy they felt during the day. In all, 283 people participated in the study.

63 of the study’s participants had excessive daytime sleepiness, and the researchers found that those people were more likely to have beta amyloid build-up in their brain. Importantly, this build-up was in people who didn’t have dementia – demonstrating that the daytime sleepiness came before the dementia, and not the reverse. 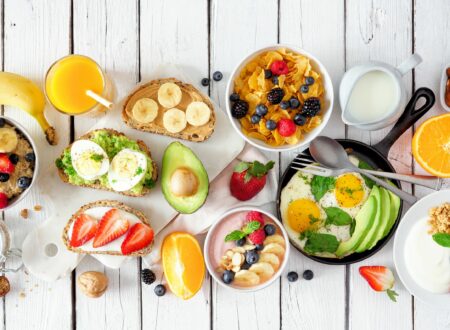 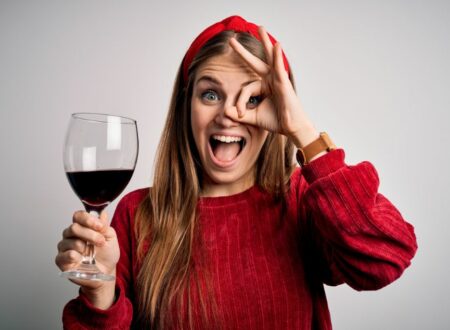 Does a daily tipple decrease your risk of dementia? 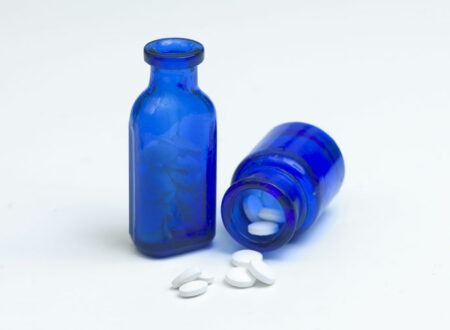 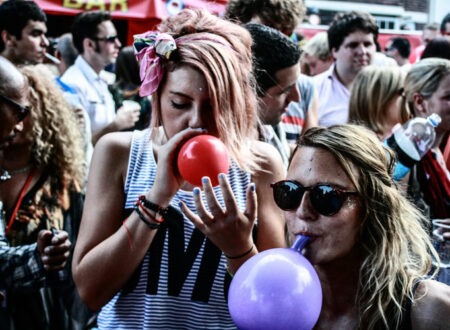 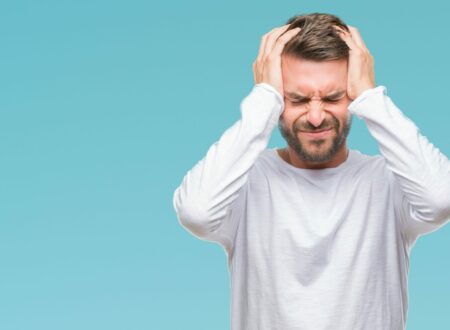