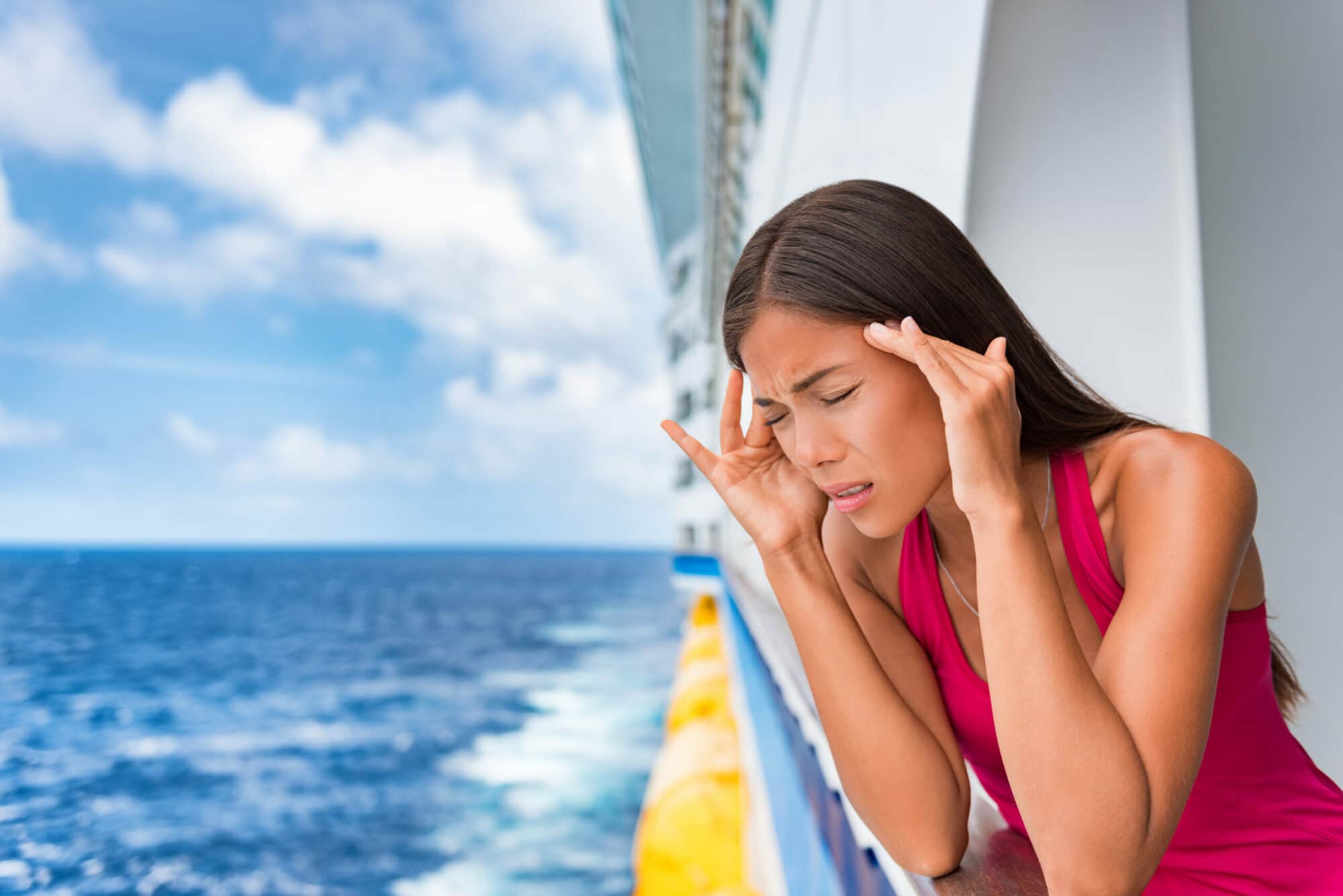 Motion sickness, or travel sickness, is a common problem that affects many of us. You can feel motion sick on any type of transport – cars, trains, buses, trams, boats or planes – as well as on playground or fairground rides. You can even get motion sick while watching images on a screen that make you feel as if you are moving (including movies, television, virtual reality displays or computer animations).

Symptoms such as nausea and headache can sometimes continue for several hours after the movement (or perceived movement in the case of simulated visual motion) has stopped. Many people notice an ongoing sense of motion after getting off a boat, which usually lasts from a few hours to a few days.

Motion, or movement, triggers travel sickness in susceptible people. It happens because the movement sensed by your inner ear is different from what you are seeing, and the conflicting messages sent to your brain about what you are feeling and seeing makes you feel unwell.

If you are prone to motion sickness, you may be more likely to develop symptoms (or have more severe symptoms) if:

You may become less susceptible to motion sickness during an extended trip, such as a cruise, because your body tends to get used to the motion after a few days.

Will I grow out of motion sickness?

Fortunately, many children stop getting motion sick as they get older. Travel sickness appears to peak around puberty, but then usually improves during adolescence and adulthood for many people.

Most people are able to work out for themselves if they suffer from motion sickness. However, it’s a good idea to see your doctor if you have frequent or severe symptoms when travelling. Your doctor can rule out other conditions that could be causing your symptoms or making them worse, and suggest tips and treatments that can help your travel sickness.

While there are no special tests to help diagnose motion sickness, your doctor may ask whether you feel sick if you read while travelling by car, because this is a good indicator of how susceptible you are to travel sickness.

How to prevent and treat travel sickness

There are several self-care measures and medicines that can help prevent and treat motion sickness. While you may need to try a few different techniques to work out what works best for you, many people can prevent (or at least reduce) motion sickness with a little planning before a trip. Also, many people find that they become less sensitive to travel sickness the more they travel.

It’s a good idea to try some simple, self-care measures before turning to medicines for mild motion sickness.

Eat a light snack because travelling on an empty stomach tends to make travel sickness worse. Plain crackers are often a good choice while you are travelling. Avoid large, greasy or spicy meals and alcohol before and while travelling.

Choose carefully where you sit – try the following tips.

While you are travelling

Practice controlled breathing. Breathing at a regular rate, and a steady, moderate depth (not too deeply) can help prevent and relieve symptoms.

Try not to move your head around too much – it may help to use pillows or a headrest. When travelling by plane, keep your head and body as still as possible during turbulence by strapping your seatbelt on tightly and gripping the seat with your arms and legs. Sit still during take-off and landing.

Watch where you look. Try looking out the window and focussing on the horizon, the road ahead or a distant stationary object. If you can’t see outside, close your eyes. In fact, closed eyes is the best tactic for some people regardless – trial and error will tell you what works best for you. If travelling by plane, close your eyes or avoid looking out the window during take-off and landing. If travelling on a high-speed, tilting train it may be best to focus your attention inside.

Try to avoid strong or unpleasant smells (such as diesel fumes from the engine of a boat), if possible.

Keep cool – open the window or use air conditioning.

Try reclining in your seat or lying down if it is possible and safe to do so.

It may help to try to distract children by talking, singing or listening to music or an audio book.

Avoid reading or using a device (including a phone or tablet) while travelling.

When travelling by sea, try spending time on deck. On a large boat, it can help some people to spend time out on deck in the fresh air, looking at the horizon. But for others, lying down in your cabin with your eyes closed gives better relief.

Available medicines for motion sickness include the following.

In general, medicines should be used only occasionally when travelling. They should be taken several hours before travelling, because they are more effective at preventing symptoms than treating symptoms after they have developed.

Medicines used to treat motion sickness may cause drowsiness. You should not drive or operate machinery if you’ve taken these medicines. Children (and some adults) sometimes become agitated after taking some antihistamine medicines, so it’s best to trial the medicine for the first time while you are still at home.

Many medicines used for travel sickness should not be taken with alcohol.

Rough conditions at sea can test anyone, even those travelling on large boats such as cruise ships. An injection of promethazine (a type of sedating antihistamine) can be given for severe sea sickness (or any severe motion sickness). Hyoscine can also be given by injection for severe motion sickness. These medicines cause sedation, so should only be taken if you don’t need to carry out tasks that require your full attention.

People who have severe motion sickness and are on an extended journey (for example if you are on a cruise and will be travelling for days or weeks) need to be careful not to become dehydrated. You can easily become dehydrated if you have uncontrollable vomiting and are not able to keep down any fluids. See the doctor on board for treatment – you may need to be given fluids via a drip in your arm.

For people who can’t avoid regular travel and don’t respond to self-help measures, a treatment called habituation may be recommended. This involves repeated exposures to motion, gradually increasing in duration, to help you become desensitised to its effects. If symptoms are severe, a type of psychotherapy called cognitive behavioural therapy (CBT) may be recommended at the same time as habituation to help you manage any associated anxiety and negative thinking patterns. These treatments are most often used for people involved in defence force occupations such as the navy or airforce.

If you have migraines, getting treatment for your migraines may help your motion sickness.

Natural remedies for motion sickness include the following.

Most children and adults are able to control or reduce motion sickness with these tips and treatments. And the good news is that many people grow out of motion sickness as they get older. 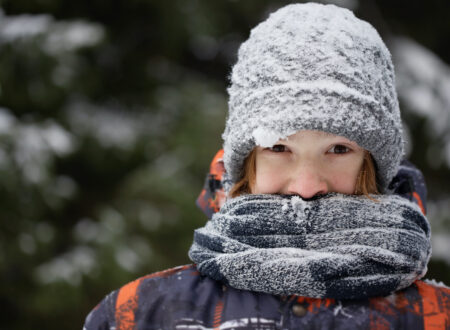