Skip to content
Home / MonashIVFJC / What Is IUI? IVF with Dr. Jenny Cook 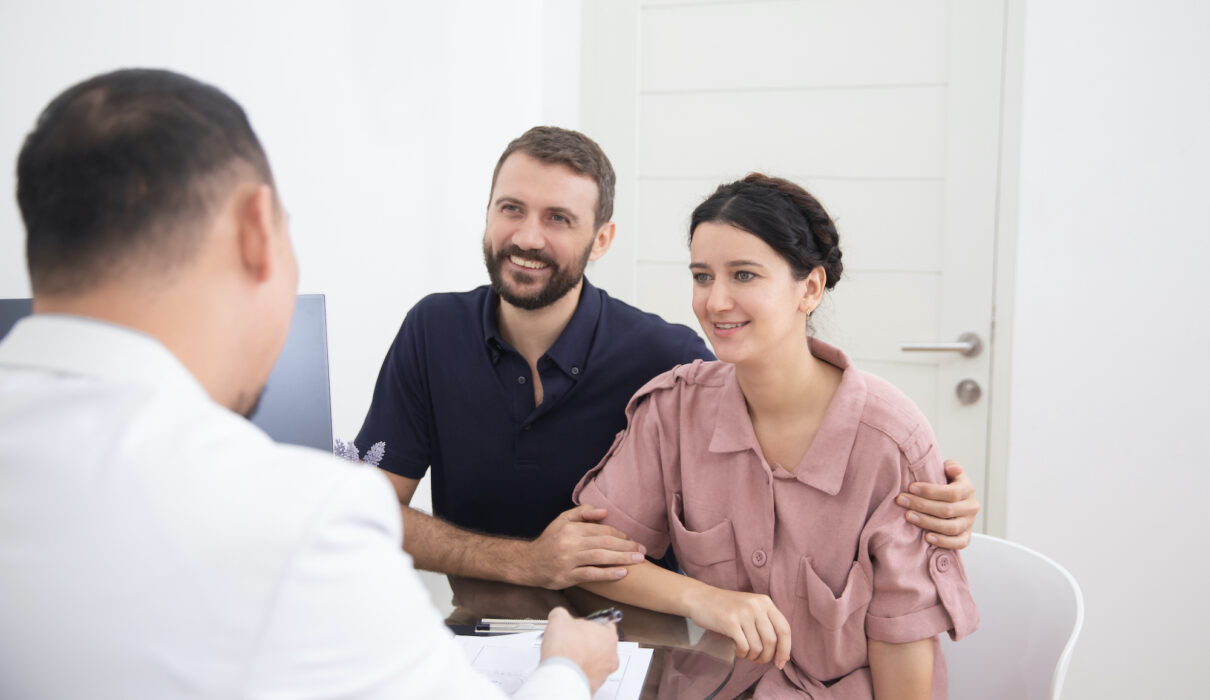 IUI stands for intrauterine insemination. So what that involves is, there’s two ways that it can be done. One could be in a natural cycle and that would be in a woman who has a completely regular cycle. We would track the woman for signs of ovulation. That would involve three or four visits to do a blood test and ultrasound to pinpoint when ovulation occurs. And then the insemination would occur within 24 hours of ovulation. The other option is to do it in conjunction with ovulation induction, where I can give very gentle stimulation to support the process of ovulation, within 24 hours of ovulation we do insemination, that is very similar to a pap smear. A very fine catheter is placed up through the cervix and into the uterus and a very small amount of concentrated sperm is placed into the uterus. And then we would generally just get you to wait for about 20 to 30 minutes afterwards before going home.

Dr. Jenny Cook is a Fertility Specialist who works at the Monash IVF clinic. She has published widely in the area of Gynaecological Laparoscopy and has presented at many national and international meetings. She is recognised for her experience in laparoscopic gynaecological procedures. 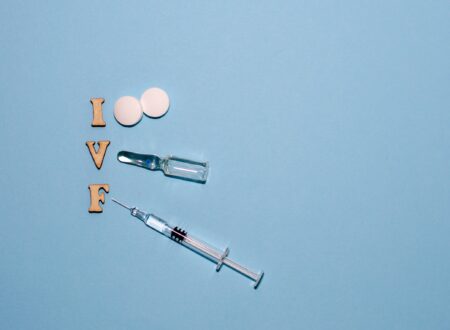 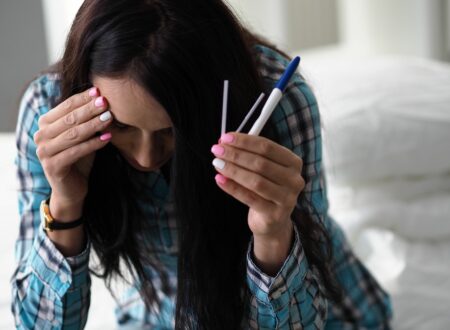 The Emotional Side of IVF – Dr. Jenny Cook 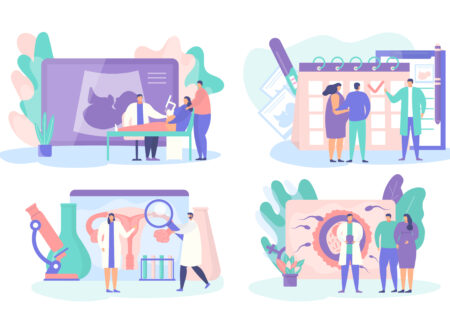 What Tests Will You Run? – Dr. Jenny Cook

What Are Some Physical Side Effects of IVF? Dr. Jenny Cook 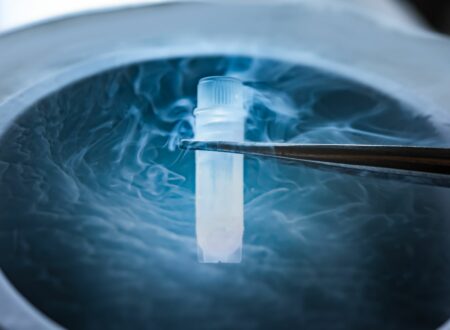