Skip to content
Home / Mental Health / What should I do if I think my child is being bullied?

What should I do if I think my child is being bullied? 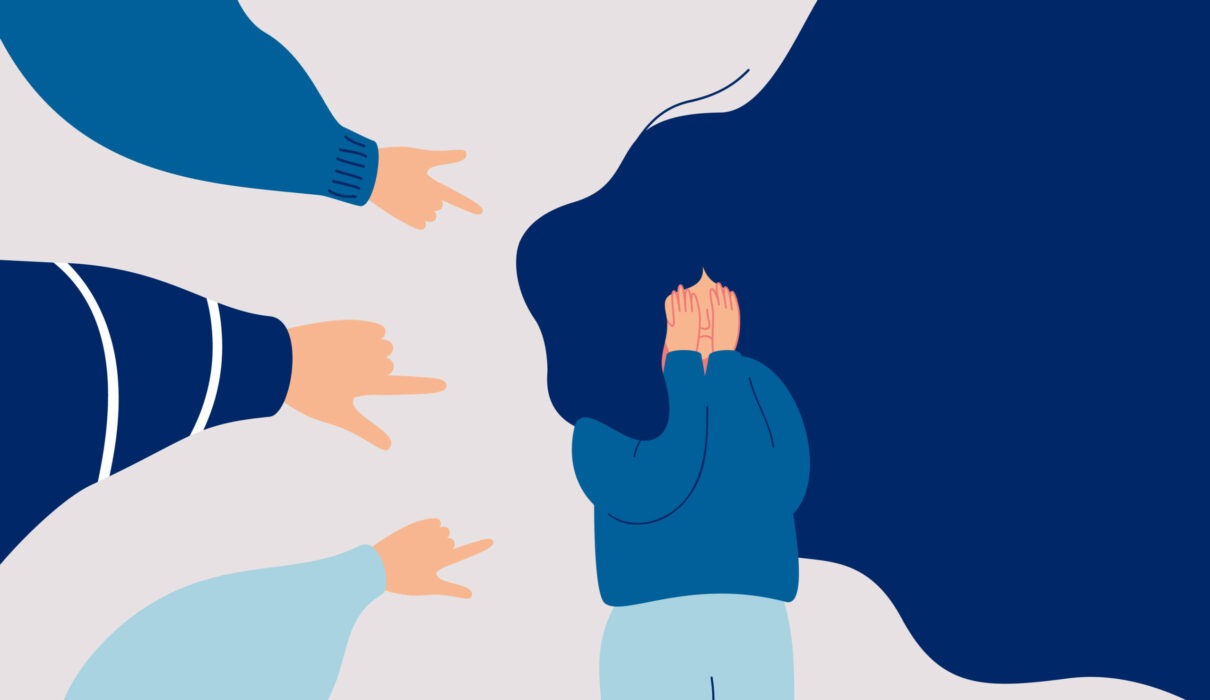 What are the psychological impacts of bullying? Bullying, really, at its core, is best viewed as a highly stressful experience for your child. It’s stressful, not only as a one-off, but part of the nature of bullying is it’s persistent, regular, and in some instances, particularly in a world of social media inescapable, the person may be bullied at school, the person may be bullied online. So your son or daughter has this persistent, stressful, unpleasant experience that goes on day in and day out. And that is a very important way of looking at bullying from a psychological point of view.

So how do those psychological consequences manifest themself? Well, the first thing is young people are not very good at actually describing how they feel. That’s an adult construct. Teenagers and even younger, find it hard to express what their emotional state is. So often, their emotional state will be manifest by changes in behaviour.

What changes in behaviour might you see in someone who’s being bullied?

So what are the typical changes of behaviour one will see in someone who’s being bullied?

The first is their emotions go up and down. They seem quite unpredictable, tearfulness, anger, irritability, and the underlying cause of that may be quite hard to establish.

The other element is that their sleep may become disturbed. Appetite may be impacted. So there’s an overall change in their demeanour and their behaviour.

And then in the school setting, teachers may well report a change in academic performance, a decline, or their behaviour at school alters in a way that is quite obvious, that suggests they’re not themselves.

So being on the lookout for these changes in behaviour, and if you do see these changes of behaviour, there could be lots of causes, but one of the causes that is particularly front of mind and legitimately so, is whether your child is being bullied. 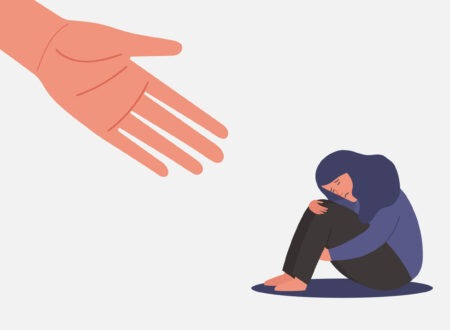 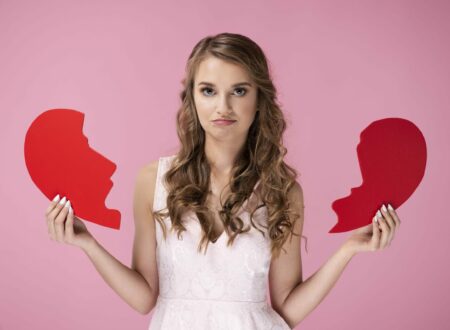 I’m struggling after a breakup 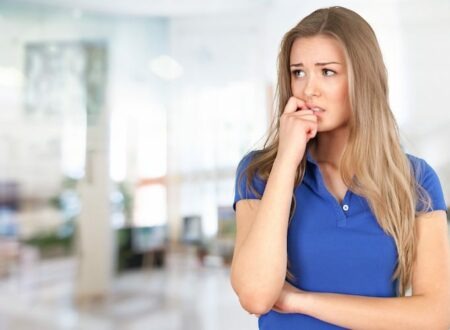 Video: What is a personality disorder? 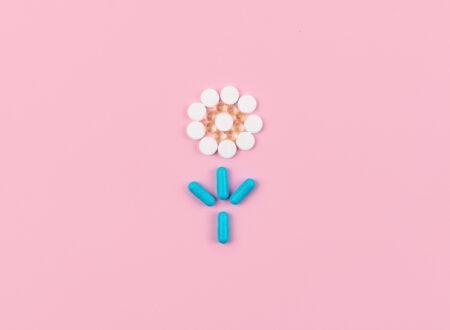 What are tricyclic antidepressants?

What questions should I be asking on referral?

How do I find out about the doctor or hospital I’ve been referred to?