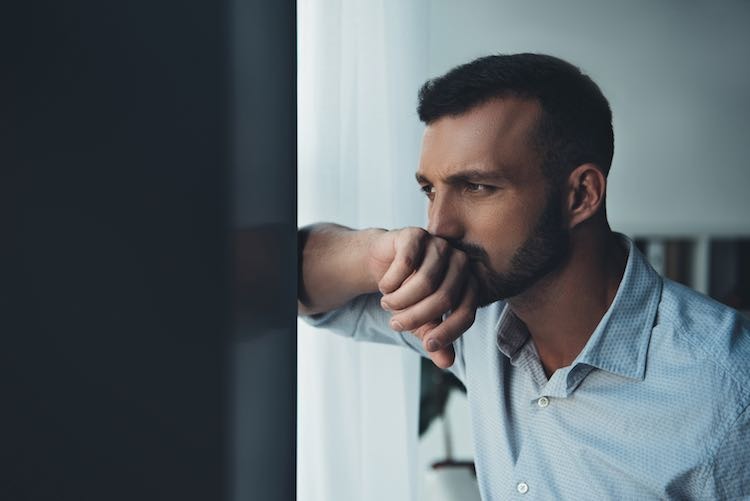 Socially isolated and lonely people have been found to have a higher risk of death compared to their socially connected peers. There are several factors that might explain this association including increased prevalence of mental health issues in lonely and isolated people and increased engagement in unhealthy lifestyle behaviours including smoking and drinking alcohol. The extent to which these factors influence the association between social isolation and loneliness and death is not well understood. Researchers in the UK aimed to quantify the extent to which biological, behavioural, socioeconomic and psychological risk factors relate to the association between death and social isolation and loneliness.

Participants were aged between 40-69 years and living in the UK.  The level of social isolation (scarcity of contact with other people) and loneliness (a perception of detachment) were recorded in addition to basic demographics, lifestyle information, biological and psychological factors, and general cognitive capacity. Cause-specific and all cause deaths were recorded.

Data from close to half a million people were analysed. Socioeconomic, behavioural and self-rated risk factors explained 64% of the association between social isolation and death. The results of this study suggest that the link between loneliness and death is to a large degree attributable to increased risk factors in lonely people, predominately depressive and socioeconomic factors.

Addressing common and modifiable risk factors may help reduce excess risk of death in socially isolated and lonely people. There are also a number of community services available, which are aimed at increasing social connectedness amongst community members. Search online for walking groups, social clubs and other events or services offered by councils and community organisations near you. 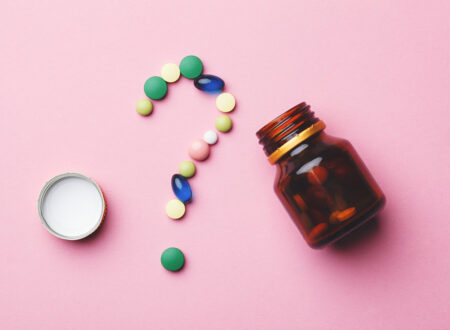 Are you allergic to antibiotics? 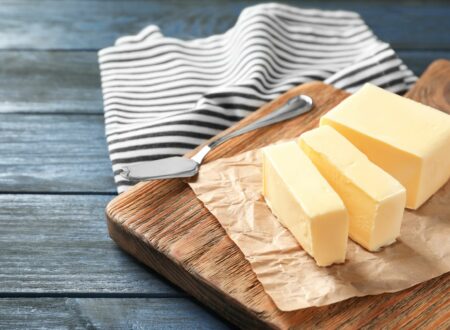 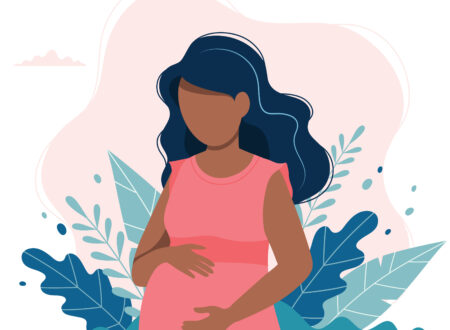