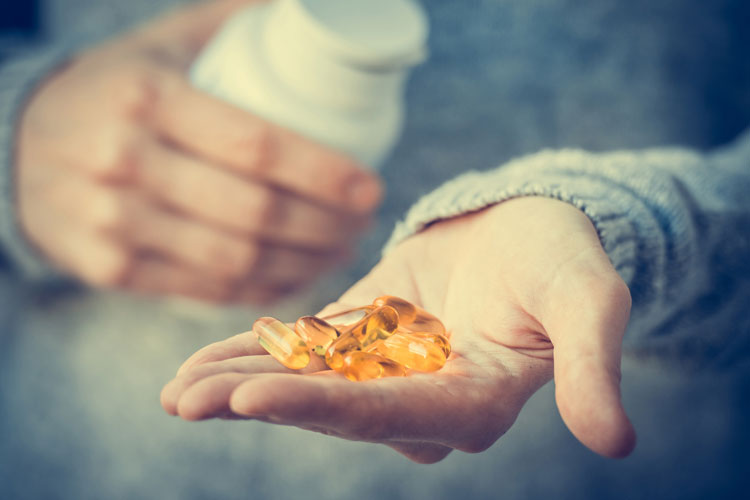 Omega-3 fish oil is a useful addition to antidepressants in patients with clinical depression, an analysis of scientific studies has found.

Omega-3 supplements containing EPA (eicosapentaenoic acid), but not those based on DHA (docosahexaenoic acid), are associated with a significant effect compared with placebo (dummy treatment) when combined with antidepressants, say the researchers from the University of Melbourne and Harvard University.

“This is an exciting finding because here we have a safe, evidence-based approach that could be considered a mainstream treatment,” says lead author Dr Jerome Sarris, head of the ARCADIA Mental Health Research Group at the University of Melbourne.

The team analysed 40 clinical trials covering a range of nutraceuticals added to antidepressant therapy (mainly SSRIs). They found the strongest effect was with fish oils but there was also good evidence for methylfolate, vitamin D, and a mood enhancing molecule, S-adenosylmethionine (SAMe).

But there were mixed results for zinc, vitamin C, tryptophan and folic acid.

The authors warned of potential carcinogenicity and cognitive decline with folic acid supplements.

They say all the nutraceuticals were well tolerated and the rates of trial dropouts due to side effects were low.

Gastrointestinal symptoms were the most common adverse events, including for omega-3s.

Other cautions for omega-3 use include increased bleeding, impaired immune function and use in men with prostate cancer (omega 3s seem to increase the risk of prostate cancer).

But the researchers conclude that omega-3 fish oil rich in EPA can be recommended alongside antidepressants in patients with clinical depression.

They say use of nutraceuticals in psychiatry is growing but research is lagging because there’s no financial incentive to conduct large randomised trials. 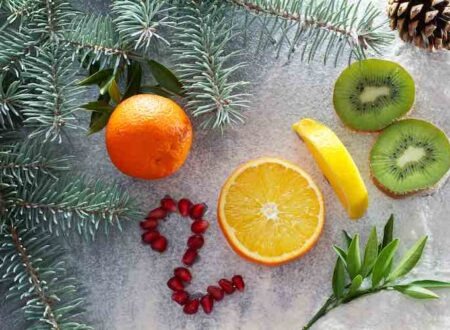