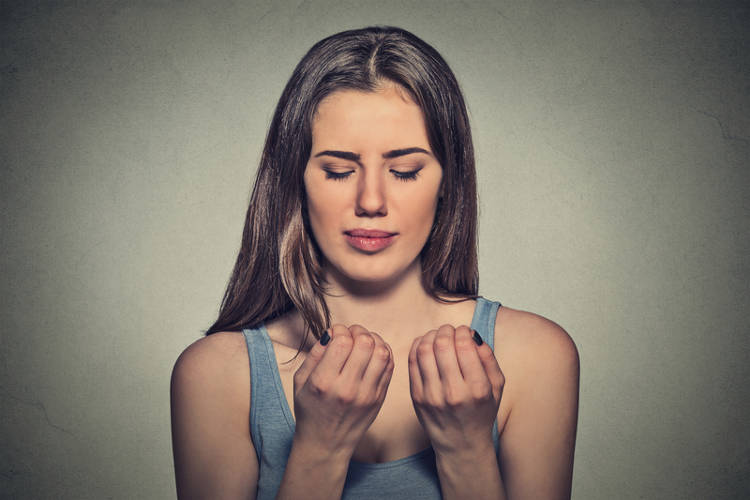 While most of us have, at some time, experienced the uneasy feeling that we have left home and forgotten to do something important such as locking the door or turning off the gas, we usually manage to put these worries out of our minds. But if you have obsessive compulsive disorder, such worries can totally dominate your life.

Obsessive compulsive disorder (OCD) is a type of anxiety disorder that affects about 2 in every 100 people in Australia. People with OCD have persistent distressing thoughts that are often accompanied by repetitive acts performed over and over again to try to relieve their anxiety. OCD is sometimes called the ‘doubting’ disease, as fears and thoughts can be so strong that they fill the mind with doubt.

The main symptoms of OCD are obsessions and compulsions.

Obsessions are repeated thoughts, ideas, impulses or images that are unwanted, unpleasant and intrusive. Common obsessions include:

These persistent, unwanted thoughts make people with OCD feel very anxious, distressed and sometimes guilty. The obsessions are not the same for everyone, and the obsessions may change over time. People with OCD often avoid situations that trigger their obsessions.

Obsessions sometimes involve a fear that you will do something out of character, including violent behaviour or inappropriate sexual behaviour, which makes it hard to talk about. However, people with OCD never actually act on these obsessional thoughts.

The compulsions usually need to be performed according to certain rules, such as doing something a certain number of times or in a certain order. People with OCD usually know that the compulsions are excessive, illogical or unreasonable. They understand that performing their compulsions will not prevent whatever they are worried about, but find it impossible to resist performing them nonetheless. So unlike ordinary habits or personal rituals, someone with OCD is unable to stop engaging in their compulsive behaviours.

Symptoms of OCD often develop in childhood or during teenage years, but many people are not diagnosed until they are older teenagers or adults. Use the following checklist to see if your child has symptoms that are consistent with those of obsessive-compulsive disorder (OCD).

Some of the repetitive things that children with OCD do include:

Is it OCD or not?

Being a little ‘obsessional’ can be quite normal and even beneficial. It is not the same as OCD, which is characterised by the presence of obsessions and compulsions, not just neatness or careful planning.

Having OCD can be exhausting, frightening and embarrassing. It can interfere with school, work, relationships and your social life. Many people, realising that their behaviour might seem strange to others, keep it secret and develop elaborate ways to hide the disorder from parents, teachers, employers and friends.

OCD can be extremely time-consuming, with the compulsions taking up several hours every day. Some severely affected people are unable to leave their house for even a short shopping trip as they feel the need to keep going back to check things.

Untreated, OCD in adolescents can be particularly devastating because it coincides with a crucial period of social and emotional development. Schoolwork, home life and friendships can be seriously affected.

In some people, additional anxiety disorders, eating disorders, body dysmorphic disorder, tics, depression, hoarding and alcohol or substance misuse may develop. People who compulsively wash their hands or body may develop dermatitis and skin problems as a result.

The exact cause of obsessive compulsive disorder is not known, but it is thought that a combination of biological and environmental factors are involved.

Having a family member with OCD increases your risk of developing the condition. This may be because of a genetic link, although no specific genes have been identified as yet. OCD has also been linked to an imbalance of serotonin (a chemical in the brain) and differences in the function of certain areas of the brain, but more research is needed.

OCD may be more common in people who have experienced bullying, abuse or neglect.

Your doctor will ask about your symptoms, including the thoughts you are experiencing and the behaviours that you engage in. Many people with OCD have symptoms for years before they are diagnosed because they are reluctant to seek help. Try not to feel embarrassed or ashamed – your thoughts and behaviours are part of a mental health disorder that is well recognised and can be treated.

A diagnosis of OCD can be made based on your history – there are no special tests needed. Your doctor may refer you to a psychologist or psychiatrist for further evaluation and treatment.

OCD can be treated with psychological (talking) therapy, medication or both. Combination treatment with both medicines and psychological therapy seems to have the best response. Medication on its own is not usually recommended for children.

As part of your treatment, your doctor or therapist will explain the condition so that you understand how it affects you.

Cognitive behavioural therapy (CBT) is a commonly used form of counselling for anxiety disorders. A specific type of CBT, called exposure and response prevention therapy (ERP), has been found to be effective for the treatment of obsessive compulsive disorder. It involves being exposed to situations that provoke your obsessions, and learning to prevent your usual response (performing compulsions).

You start with exposure to situations or thoughts that cause the least amount of anxiety for you, and very gradually work up to situations that usually make you very anxious. You are slowly guided and supported to experience these situations and manage your anxiety without having to perform your compulsions. The aim is to show that performing your compulsions is not necessary to prevent the feared outcome.

Psychological therapy helps you to stop avoiding situations that may trigger symptoms, and tends to be better at preventing relapses than medicines.

This treatment, by its very nature, provokes anxiety because you are learning to confront your fears. But many people with OCD find that their symptoms and quality of life improve following this type of treatment. If you have severe symptoms, you may tolerate ERP better if you start medication before starting ERP.

Problems associated with ERP therapy include cost and availability. There are some internet-based psychological treatment programmes that may be a good option for people who lack access to face-to-face psychological therapy. The programmes may be guided by a therapist or self-guided.

Selective serotonin reuptake inhibitors (SSRIs) are a type of anti-anxiety and antidepressant medicine that have been found to effectively treat OCD symptoms.

Examples of SSRI medicines used to treat OCD include:

Side effects associated with SSRIs include nausea, loss of appetite, diarrhoea, restlessness, sexual problems such as reduced libido (sex drive) and insomnia (difficulty sleeping). Children, teenagers and young people need close monitoring when these medicines are first started due to the slightly increased risk of suicidal thoughts and behaviour that can affect some people younger than 25 years when these medicines are first started.

Clomipramine (e.g. Anafranil, Placil) is another type of antidepressant medicine that can also be used in the treatment of OCD. Side effects of clomipramine can include dry mouth, blurred vision, constipation, weight gain and sleepiness.

If you experience troubling side effects see your doctor – they may suggest trying a different medicine.

You usually need to take OCD medication for several weeks to notice an effect on your symptoms. Sometimes the full effects are not felt for 3 months. If you don’t respond to the medicine your doctor has prescribed, a higher dose or a different medicine may need to be tried. Many people find that their symptoms improve with medication, but do not disappear completely.

There are many community and online support groups for people with OCD and their families. These groups help put you in contact with others who are affected by OCD, which can help immensely.

Understanding from fellow sufferers who know what having OCD feels like can help you feel less isolated. You can also share coping strategies. Education and support for family and friends may improve their patience and understanding. Ask your doctor or search the internet for a group that suits your needs. 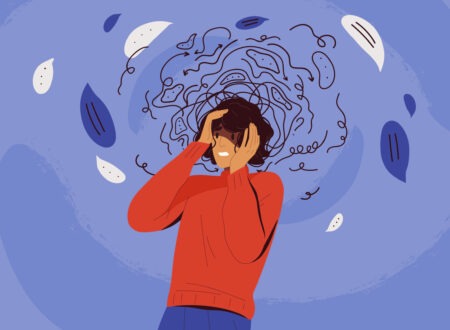 What is a personality disorder? 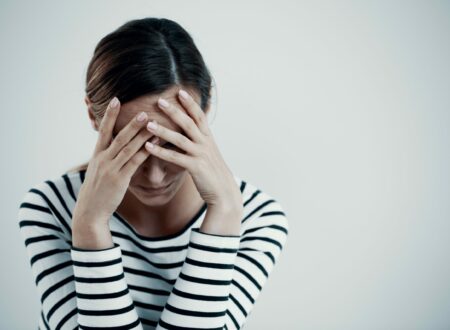 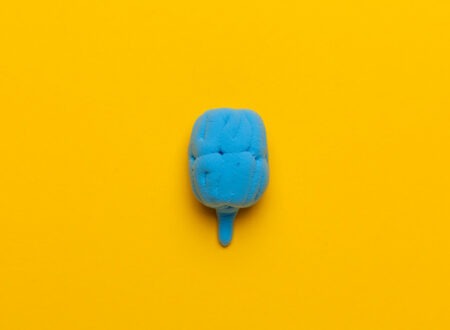 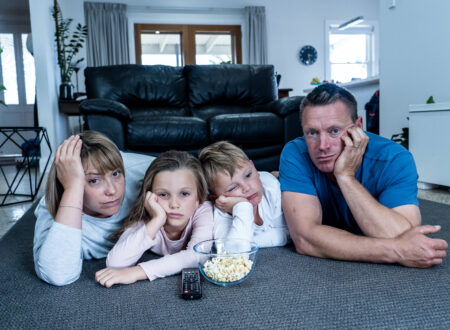