Cannabis (marijuana, hashish, weed, dope) is the most commonly used illicit recreational drug in Australia. It’s a depressant psychoactive substance that can cause temporary psychotic symptoms and, in some cases, full psychotic disorders like schizophrenia.

Can cannabis cause psychosis?

Here’s what research says about cannabis use and psychosis:

Cannabis use can cause you to experience psychotic symptoms

Along with the traditional high, cannabis use can cause paranoia, delusions and hallucinations in people who don’t already have a mental illness, even in small doses.

Cannabis use can also trigger or worsen psychotic symptoms in people living with an illness like schizophrenia, even when their illness is otherwise stable and responding well to treatment.

Cannabis can trigger a psychotic illness in susceptible people

Some things can make it more likely that you will experience a psychotic disorder at some point in your life. These include your genetic make-up, your mother’s health during pregnancy, complications with your birth, child abuse, some kinds of head injury and infection, drug abuse, living in urban areas and experiencing high stress and social disadvantage.

If you already have a predisposition like this, cannabis use can trigger an illness. It can also cause symptoms to occur far sooner than they would otherwise have done.

Although anyone can experience psychotic symptoms from cannabis use, it hasn’t been demonstrated yet whether cannabis can cause a psychotic illness in someone who isn’t otherwise susceptible.

What about medical marijuana?

Medical marijuana was made legal in Australia in late 2016. It has a growing range of uses, but it isn’t a proven treatment for psychotic illness.

If you’re worried about the risk of psychosis in using medical marijuana to treat another condition, talk to your doctor. 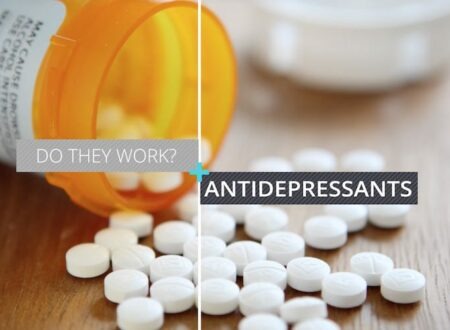 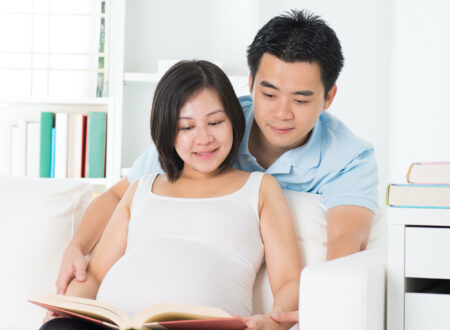 How Do You Mentally Prepare for Parenthood? 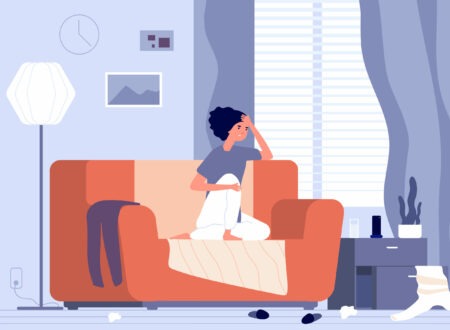 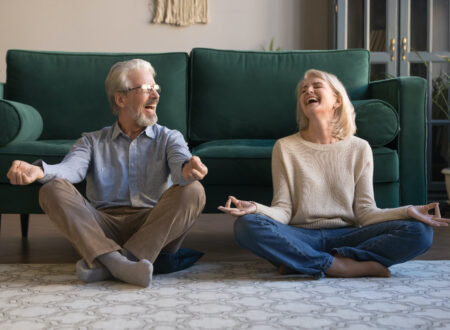 How Can We Work on our Mental Health in a “New Normal”?