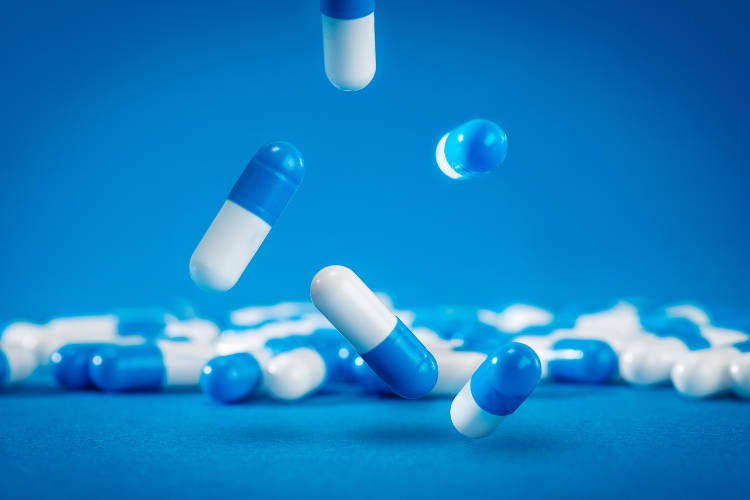 Serotonin and noradrenaline reuptake inhibitors (SNRIs) are a relatively new type of medicine that can be used to treat depression. Some of these medicines can also be used to treat certain anxiety disorders and neuropathic pain (nerve pain).

Three SNRIs are currently available in Australia: venlafaxine, desvenlafaxine and duloxetine. They are available as tablets or capsules (some as extended or controlled release) and are taken once a day.

The SNRIs block the reuptake (or recycling) of brain chemicals called noradrenaline and serotonin into cells in the brain. This results in an increase in the levels of these two chemicals, which is thought to improve mood.

Before you start taking an SNRI

If you have been taking a different type of antidepressant or another medicine that also has an effect on the chemical serotonin, you will usually need to stop taking that medicine and wait for up to 2 weeks before starting an SNRI. This ‘washout period’ is to prevent very high levels of serotonin accumulating in the brain, which can be dangerous. Your doctor will advise you when you can start taking the SNRI.

Some of the medicines that have an effect on serotonin include:

People with liver disease that affects their liver function should not take SNRIs.

SNRIs are started at a low dose and gradually increased. It’s often recommended that this medicine is taken in the morning to minimise sleeping difficulties at night.

Side effects of SNRIs

Side effects of the SNRIs may include:

Often these side effects are mild and go away after a few days or weeks.

Your doctor may want to monitor your blood pressure while you are taking an SNRI, as some people have had small increases in their blood pressure when taking these medicines. You may also need to have regular eye checks if you have glaucoma.

There is a slightly increased risk of suicidal thoughts and behaviours when younger people (those under 25) first start taking antidepressants for depression. So, close monitoring is needed during the first few months of treatment. If you do feel like this, or if you have any thoughts about death or suicide, talk to your doctor about this as soon as you can, or call one of the helplines noted in the box below.

Is it safe to drink alcohol while taking an SNRI?

You should avoid drinking alcohol if you are taking any of the SNRIs. This is the case with all medicines such as antidepressants that act on the brain, or central nervous system. Alcohol can worsen symptoms of depression, and it may interact with antidepressants to cause increased intoxication and drowsiness.

Are SNRIs safe during pregnancy and breast feeding?

It is important that you tell your doctor if you are pregnant or planning to become pregnant. The SNRIs are not generally recommended to be taken during pregnancy because they may cause problems in the newborn baby. Withdrawal symptoms in the newborn are a possible risk when women take SNRIs during the last three months of pregnancy. Your doctor will discuss with you the risks and benefits of taking SNRIs if you are pregnant.

SNRIs should not be taken by women who are breast feeding.

It is important that you don’t suddenly stop taking your antidepressant medicine without your doctor’s advice, as it is possible that this can result in withdrawal-like symptoms. These include nausea, headache, dizziness, lethargy and flu-like symptoms. To avoid this happening, when you have finished your treatment, your doctor will advise you how to gradually reduce the dose of the SNRI medicine over several weeks. 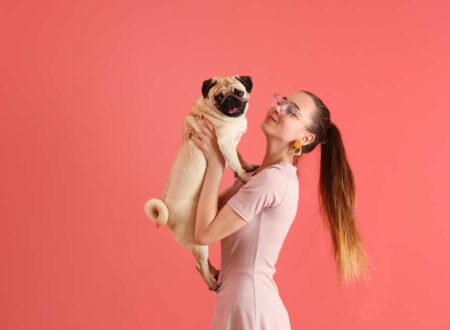 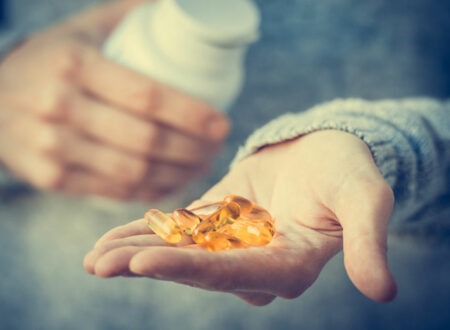 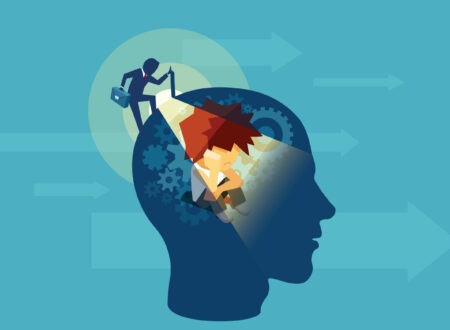 What are the symptoms of ADHD in adults? 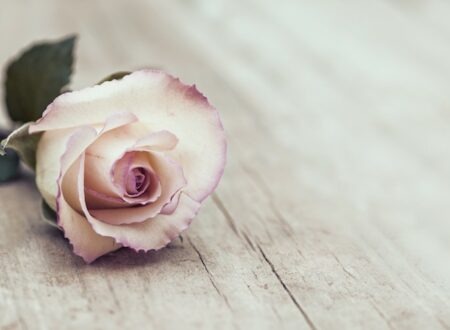