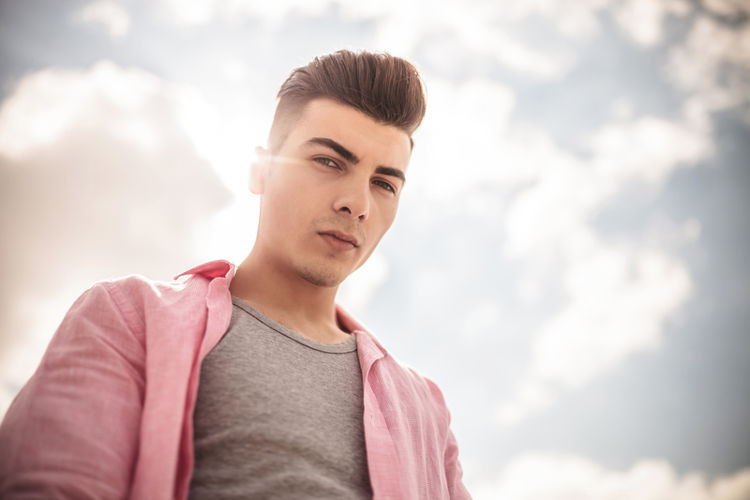 The main reproductive organs of the male body are the testes, which produce sperm and also male hormones, in the form of testosterone. The male reproductive system also includes the external genitals — the penis and the scrotum — and the internal structures, including the prostate gland, the vas deferentia (plural for the 2 vas deferens), the urethra, and the seminal vesicles.

The paired oval testes, also known as the male gonads, hang in the scrotal sac. Usually the right testis hangs higher than the left one by about 1 cm. The testes hang outside the body because the temperature inside the body is too high to produce sperm, so they are produced in the testes at about 3 °C lower than body temperature.

At the back of the olive-shaped body of each testis is a cap formed by the many coils of a 20-foot long tube called the epididymis. The function of the epididymis is to collect the immature sperm from the testis.

As the sperm make their long journey through the epididymis they become mature sperm. This journey takes about 20 days and during its course the sperm become fertile and they also become able to move in a swimming motion (doctors refer to the sperm then as ‘motile’).

The vas deferens empties into the ejaculatory duct, which passes through the prostate gland to merge with the urethra.

The prostate is a walnut-shaped gland that surrounds the urethra. Along with the seminal vesicles it produces the fluid secretions that support and nourish the sperm. Without this fluid to dilute them the sperm cannot move easily.

After the age of 40 the prostate enlarges and can press on the urethra. An enlarged prostate is often the cause of urinary problems in older men. 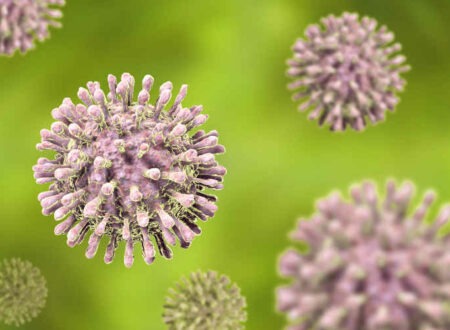 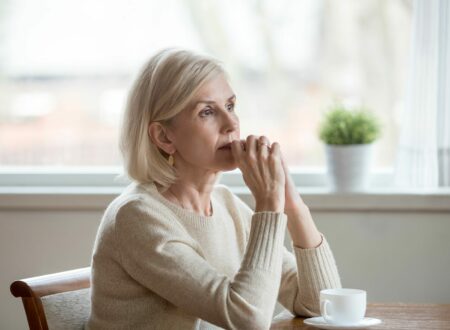