Skip to content
Home / Kids' & Teens' Health / Is too much screen time linked with diabetes in kids?

Is too much screen time linked with diabetes in kids? 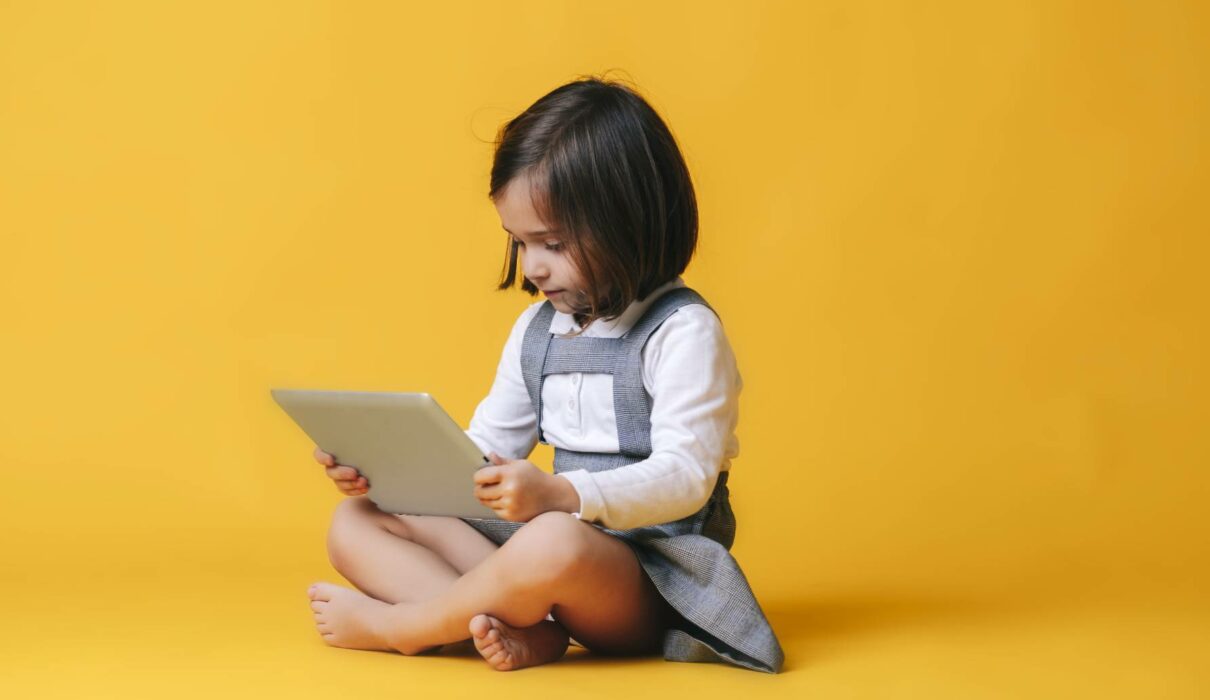 Rationing of ‘screen time’ occurs in many families to help keep kids away from the TV, tablet, phone and video console and encourage more active pursuits. There is a good reason for parents to be gatekeepers of screen access.

Global rates of overweight and obesity, and type 2 diabetes have risen, so promoting activity in place of sedentary screen viewing is one small but important step.

Where once it was the preserve of mostly adults, type 2 diabetes is occurring earlier in life, with children now developing the disease. There is no one cause of type 2 diabetes, but poor diet, physical inactivity and excess weight have a powerful influence.

Adults who spend an excessive amount of time in front of a television or computer screen are at greater risk for weight gain and type 2 diabetes. Could a similar risk be seen in children who engage in too much screen time as well?

Just over 30 percent of children were in front of a screen for at least two hours each day, and for almost one in five kids, it was three hours or more. Boys were more likely to be avid screen viewers than girls.

Compared to children who spent little time in front of a screen, kids who were glued to a device for more than three hours each day were more likely to have excess body fat and show signs of insulin resistance.

Too much screen time was also linked to higher levels of the hormone leptin. Leptin is made by fat cells and is involved in regulating appetite and insulin resistance. A high level of leptin together with insulin resistance and excess body fat is a sign that the body is not responding normally to appetite and food cues.

The findings of this new research do not prove that too much screen time causes insulin resistance in kids but it is a powerful behavioural marker that parents should take heed of in keeping screen time use by their children to a minimum. 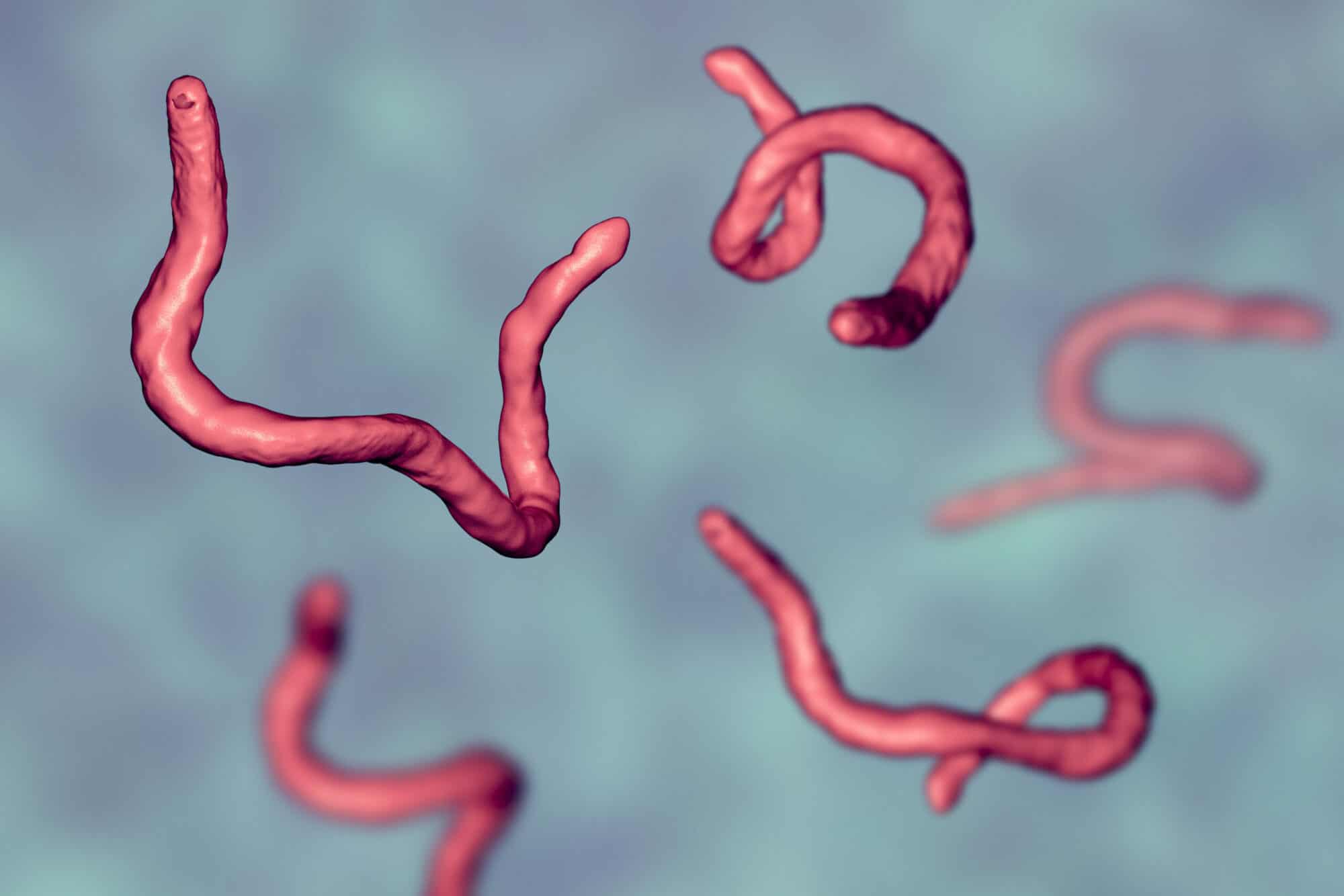 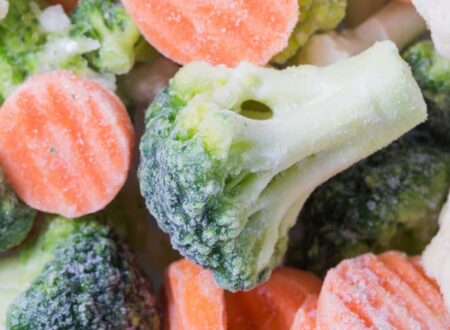 Frozen fruit and veg in your freezer boosts consumption 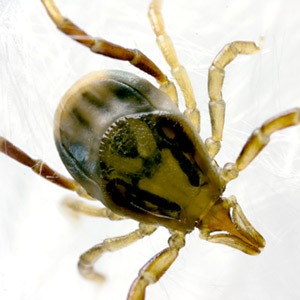 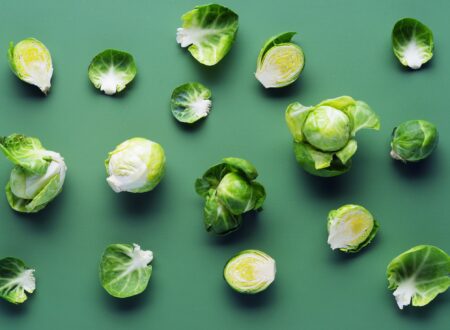 Give bitter foods a second chance 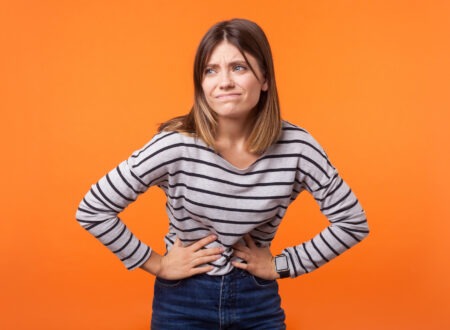 Can blueberries boost the brain?

Is yo-yo dieting a heart risk?