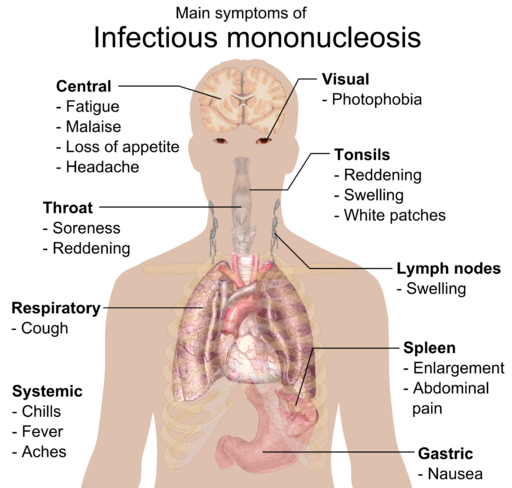 The correct dose of paracetamol for a child depends on their weight. Find out about using paracetamol in kids.

Infectious diseases: when can my child go back to school or child care?

Children with certain infections need to stay away from school or child care to recover and to help stop the spread of infection. Use this guide to work out how long your child should stay away.