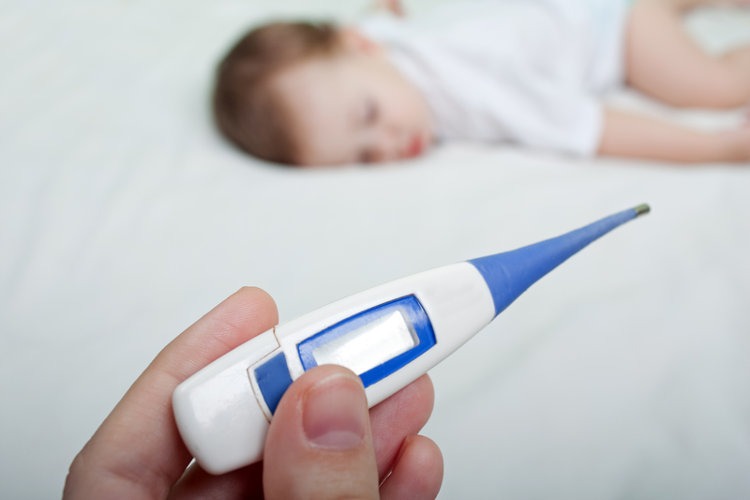 Kawasaki disease is an illness in which there is inflammation of the blood vessels (vasculitis). Kawasaki disease, also known as mucocutaneous lymph node syndrome, was named after the Japanese paediatrician who first described it.

Kawasaki disease mainly affects preschool children younger than 5 years of age, but older children can also develop the disease. It is most common between the ages of 6 months and 4 years.

Kawasaki disease can be treated and most children make a full recovery. A small number of children develop heart problems that need long-term treatment.

Children with Kawasaki disease usually have a high fever (often higher than 39 degrees Celsius) that persists for 5 days or more. Generally the fever does not improve with medicines such as paracetamol or ibuprofen.

Other symptoms, which may gradually appear over a few days, include:

Children with Kawasaki disease will often be quite irritable. They may also have:

Kawasaki disease can cause inflammation of the heart muscle and blood vessels that supply the heart (coronary arteries), which can be a potentially serious problem.

In about a quarter of children with untreated Kawasaki disease, inflammation of the coronary arteries can lead to the development of coronary aneurysms (a thinning in the wall of the artery that causes it to bulge). Aneurysms can increase the risk of a blood clot forming in the affected artery, and in rare cases coronary aneurysms can burst. While aneurysms may get better on their own, some children need treatment and ongoing monitoring.

Less common complications that can affect children with Kawasaki disease include problems with the heart valves and fluid collecting around the heart.

What is known is that Kawasaki disease is not contagious, so it cannot be passed from one child to another.

If you suspect that your child may have Kawasaki disease, you should seek medical attention straight away. Your doctor will ask about your child’s symptoms and perform a physical examination, looking for signs that suggest a possible diagnosis of Kawasaki disease.

Blood tests used to help diagnose Kawasaki disease may include:

Ultrasound scanning of the heart (echocardiography) is recommended to look for changes in the heart and coronary arteries. Doctors usually recommend repeating this test after 6 to 8 weeks to ensure that complications have not developed later in the course of the disease.

Children diagnosed with Kawasaki disease need to be treated in hospital. Early treatment significantly reduces the risk of long-term complications.

Treatment involves injection of high doses of antibodies into a vein through a drip – intravenous immunoglobulin (IVIG). The fever and many of the other symptoms will improve quite quickly with this therapy. Treatment with immunoglobulin also helps to prevent your child developing complications of the disease, in particular those that affect the heart.

Aspirin is also usually given to help reduce the risk of blood clots and prevent problems developing in the coronary arteries. It may also help reduce inflammation. Aspirin is given by mouth and usually continued for several weeks at least. (It should be noted that aspirin should only be given to children when prescribed by a doctor.)

Most children with Kawasaki disease will make a full recovery.

Children who have had Kawasaki disease should have regular check-ups with their doctor and paediatrician (specialist in children’s health). Children who develop a problem with the heart may need additional treatment and will need long-term follow-up with a children’s heart specialist (paediatric cardiologist).

Children who have had complications from Kawasaki disease may be at increased risk of coronary heart disease in the future. Your doctor will discuss with you how to minimise the risk by reducing other risk factors for heart disease. 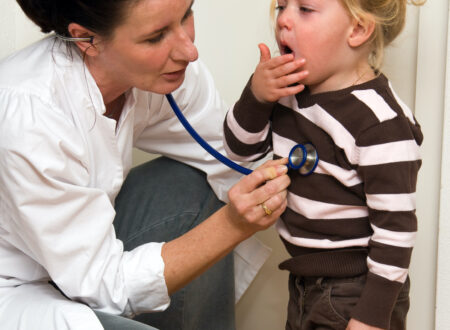