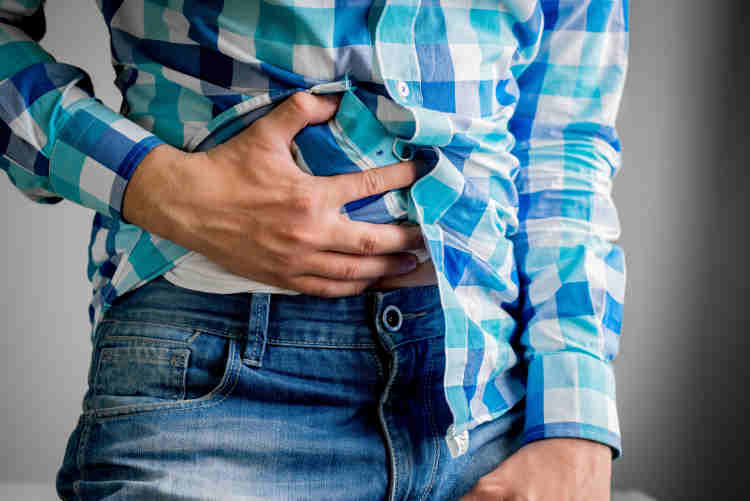 About 61,000 Australians have inflammatory bowel disease (IBD), a chronic problem in which sections of the intestine have recurrent attacks of inflammation. IBD usually starts fairly early in life, most cases appearing between the ages of 15 and 30.

There are 2 forms of IBD: ulcerative colitis and Crohn’s disease.

Ulcerative colitis is confined to the lower end of the intestine (colon and rectum) and affects only the surface lining, also known as the mucosa. The main symptom is increasing diarrhoea, usually with blood and mucous mixed in with the motions. Abdominal cramps are common, with a painful urge to open the bowels, a sensation called tenesmus. Going to the toilet usually relieves the pain.

The symptoms of Crohn’s disease depend on which part of the bowel is involved. Crohn’s disease affects the full thickness of the intestine and can occur anywhere along the length of the digestive system, from mouth to anus. Often there is recurrent abdominal pain, especially after eating, which may go on for months before diarrhoea begins. Mild fever, nausea and vomiting, loss of apetite and tiredness may also occur. If the small bowel is involved, there may be marked weight loss due to failure to absorb food.

The cause of IBD is still being studied, but it is thought to be caused by a problem with the body’s immune system. Genetic and environmental factors are also thought to be involved in the cause of both Crohn’s disease and ulcerative colitis. Symptoms may occur in other parts of the body, such as joint pains, skin rashes and sore eyes.

The diagnosis of IBD will depend on a number of tests which may include:

Treatment consists of medicines to reduce the activity of the immune system, suppress the inflammation and control the symptoms.

An adequate intake of energy, protein and micronutrients is recommended, and this is usually achievable through eating a normal, balanced diet.

In some instances, surgery is required. A section of affected bowel may be removed and the healthy ends rejoined. Sometimes, when a lot of bowel is affected, it is necessary to make a permanent opening on the stomach wall for the bowel to empty. This is known as a colostomy or ileostomy. Modern surgical techniques mean that this is less common than it used to be.

With careful attention to medicines and diet, most people with IBD will be able to keep their illness under control most of the time. 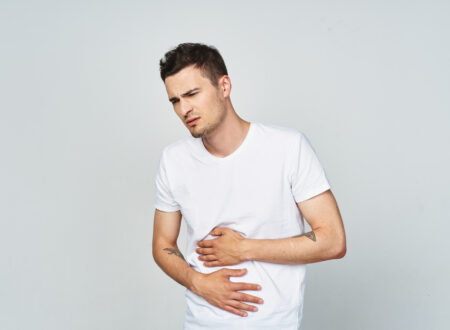