Skip to content
Home / Addictions / Heroin: what are the effects?

Heroin: what are the effects? 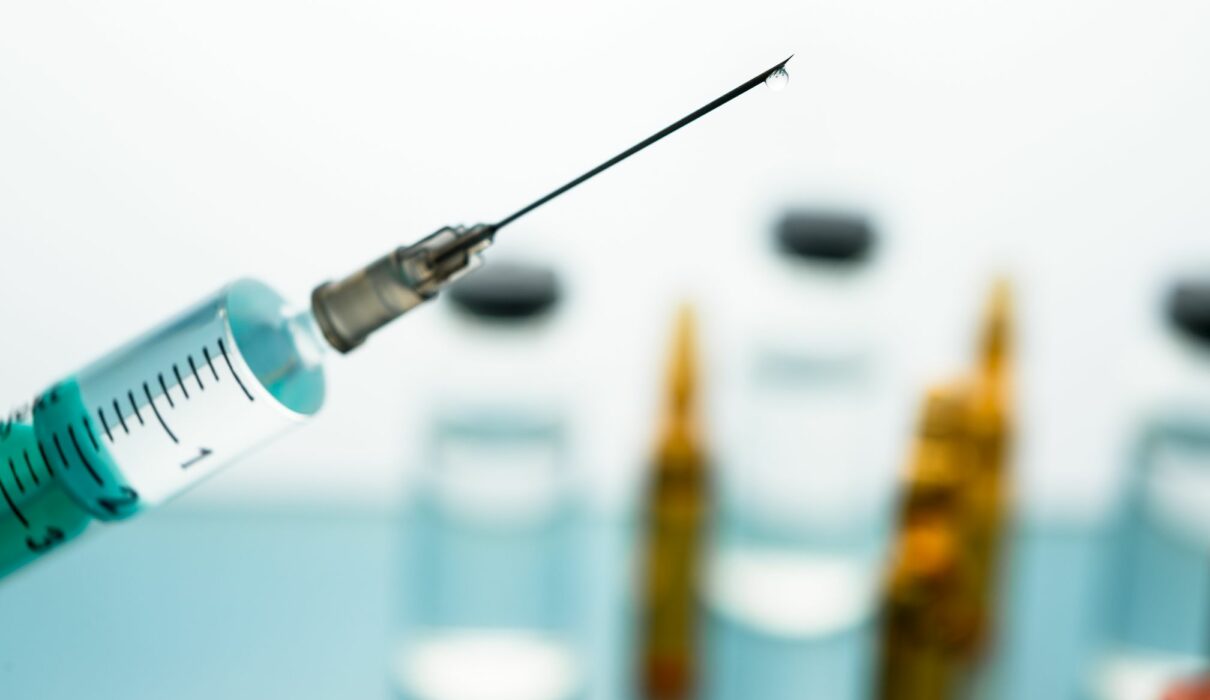 The effects of heroin vary from person to person. How heroin affects a person depends on many things including their size, weight and health, also whether the person is used to taking it and whether other drugs are taken around the same time.

The effects of any drug also depend on the amount taken. This can be very hard to judge as the quality and strength of illicit drugs can vary greatly from one batch to another.

Depending on how heroin is taken, the effects may be felt within 7-8 seconds (injecting) or within 10–15 minutes (snorting or smoking). The effects of heroin can last for approximately 3–5 hours.

Some of the effects that may be experienced after taking heroin include:

A high dose of heroin can cause a person to overdose. This means that a person has taken more heroin than their body can cope with.

High doses of heroin can intensify some of the effects. People may also experience:

Naloxone (also known as Narcan®) reverses the effects of heroin, particularly in the case of an overdose. Naloxone can be administered by authorised medical personnel such as ambulance officers.

After an overdose, it is strongly advisable to seek assessment at a hospital or by a medical practitioner.

A person who is coming down from using heroin may feel irritable as the drug leaves their body. They may also feel depressed when coming down.

The long-term effects of heroin use on health can include:

Some other long-term effects of heroin are related to the method of use:

Other effects of heroin use

Taking heroin with other drugs

The effects of mixing heroin with other drugs, including alcohol, prescription medications and over-the-counter medicines, are often unpredictable.

Mixing heroin with other depressant drugs (such as alcohol or benzodiazepines) increases the depressive effects and can result in an increased risk of respiratory depression, coma and death.

Combining heroin with stimulant drugs such as amphetamine also places the body under great stress.

Most drugs that a mother takes will cross the placenta and affect her foetus, or will be present in her breast milk.

Using heroin while pregnant can increase the chances of problems in pregnancy such as miscarriage, or going into labour early, which can mean that babies are born below birth weight.

Heroin is often “cut” with other substances that can also cause problems during pregnancy and affect the developing foetus.

Read more about the effects of taking heroin during pregnancy or breastfeeding.

Check with your doctor or other health professional if you are using or planning to use heroin or any other drugs during pregnancy or while breastfeeding.

It is dangerous to drive after using heroin. The effects of heroin, such as drowsiness and reduced coordination, can affect driving ability. The symptoms of coming down and withdrawal can also affect a person’s ability to drive safely.

Read more about the effects of heroin on driving.

Heroin and the workplace

Under occupational health and safety legislation, all employees have a responsibility to make sure they look after their own and their co-workers’ safety. The effects of heroin such as drowsiness and confusion can affect a person’s ability to work safely and effectively.

The symptoms of coming down and withdrawal can also affect a person’s ability to work safely and effectively.

Every snort of coke could lead to stroke