Swedish researchers looked at the health and lifestyles of over 3.4 million middle-aged and older Swedes over a period of 12 years.

People in households who owned a dog had a lower risk of earlier death from both heart disease and any cause. There was also less risk of developing heart disease in people who lived alone, but had the company of a dog as a pet.

The study couldn’t prove that it was the presence of the dog which helped to improve the health of the owners, but there are many good reasons to explain why a dog can be considered humans’ best friend.

Having an active canine means that the owners have a higher level of physical activity. Owning a dog comes with the responsibility of daily exercise. The fact that the lowest risk of heart disease was seen in households that owned a hunting breed of dog appears to support the ‘additional exercise hypothesis’.

It may not just be all about exercise though. Dog ownership provides company at home and when out-and-about walking the dog. Social connection is a good predictor of long-term health as it means less risk of loneliness and depression.

The findings from this large study looking at the association between dog-ownership and health gives greater support to consider having a canine four-legged friend in the family if the circumstances allow it. 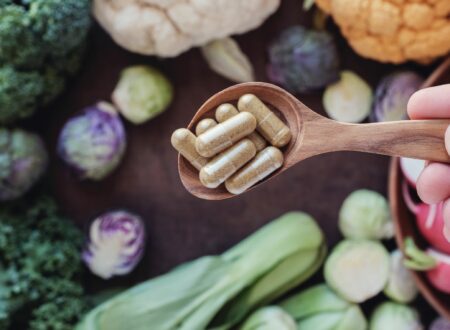 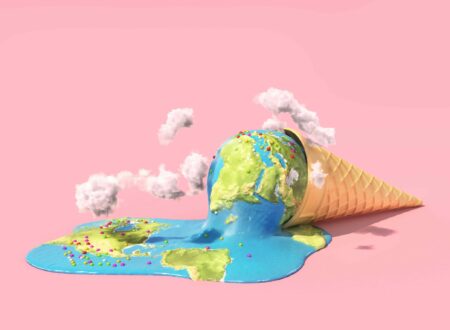 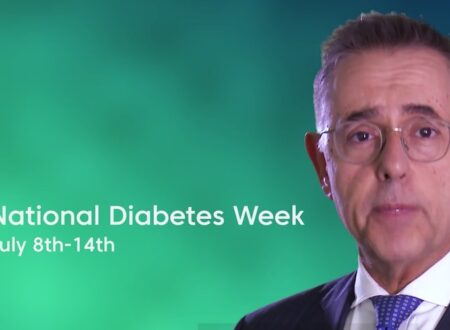 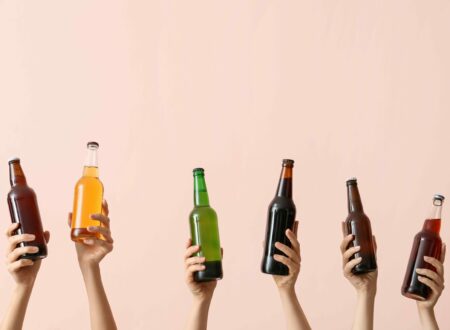 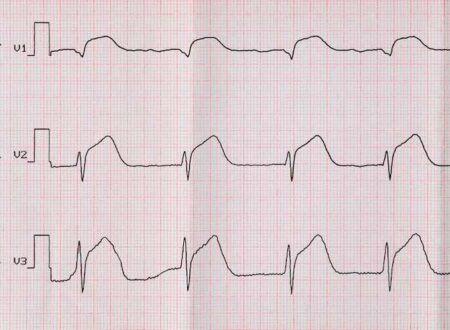