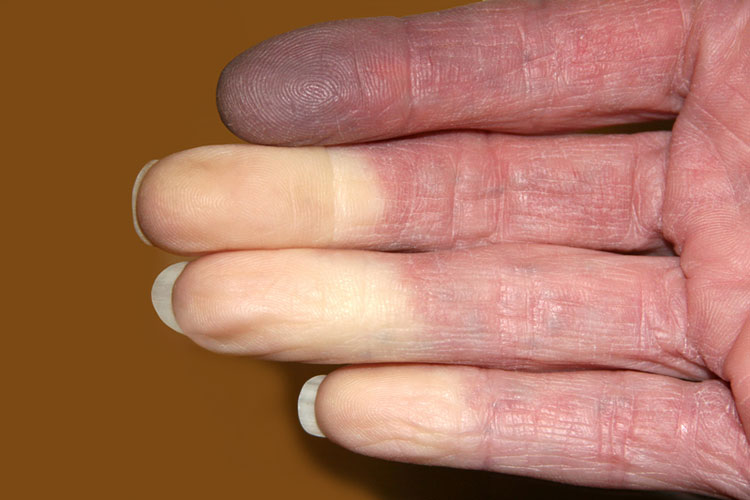 How do I find out if I have a blockage in my heart?