Long QT syndrome is a rare condition that affects the electrical system of the heart. People with long QT syndrome can experience a fast and erratic heartbeat that can be dangerous, and sometimes fatal.

An electrocardiogram (ECG) recording of a normal heart rhythm shows a pattern of waves that represent the electrical activity as your heart beats. The different waves have names – P, Q, R, S and T.

People with long QT syndrome have a longer than normal distance between the Q and T waves on an ECG. This is because the time taken for the heart to return to its normal electric resting state between heart beats is longer than normal. A long QT interval can disrupt the timing of the heartbeat and trigger dangerous heart rhythms (arrhythmias) called torsades de pointes and ventricular fibrillation.

Many people with long QT syndrome do not experience any symptoms.

If you do experience symptoms, they usually occur before the age of 40 years. Symptoms occur when your heart suddenly starts beating erratically due to a dangerous arrhythmia, which can result in the brain being deprived of oxygen.

Long QT syndrome may be suspected after events such as an unexplained drowning or near drowning in a strong swimmer (which may be due to fainting while swimming) or a car accident on a straight road.

Inherited long QT syndrome is a genetic condition that runs in families. The condition is most commonly autosomal dominant, which means that children of affected parents each have a 50 per cent chance of inheriting the condition.

Mutations of several different genes can result in inherited long QT syndrome. Features of the condition, including likely triggers for dangerous arrhythmias and effectiveness of different treatments, vary depending on the specific genetic mutation.

Many common medicines can prolong the QT interval, including:

People with inherited long QT syndrome or an underlying heart problem are generally more susceptible to the effects these medicines can have on heart rhythm than other people.

Your doctor will ask about any symptoms you may have experienced and about your family history, as well as perform a physical examination.

An electrocardiogram (ECG), which involves small patches connected to wires (electrodes) being placed on your chest to measure the electrical impulses in the heart, can be used to diagnose long QT syndrome.

People who do not experience symptoms are usually diagnosed after having an ECG for an unrelated condition, or as a result of testing following a family member’s diagnosis.

Other tests that may be done include:

The aim of treatment for people with long QT syndrome is to prevent dangerous heart rhythms (arrhythmias). The choice of treatment will depend on:

People with inherited long QT syndrome need to take care to avoid any medicines that can prolong the QT interval and trigger a dangerous arrhythmia.

Other specific triggers that need to be avoided will depend on the particular type of long QT syndrome and any history of fainting or other symptoms relating to triggers. Possible triggers to avoid include:

Medicines called beta blockers can be used to reduce the risk of a dangerous arrhythmia developing in people with long QT syndrome.

Potassium supplements are sometimes recommended if your blood potassium levels are low.

Devices that can stabilise the heart rhythm or shock the heart out of a dangerous rhythm can be implanted under the skin of the chest.

People with long QT syndrome who are at high risk of a dangerous arrhythmia may need an implantable cardioverter-defibrillator.

A type of surgery called left cervical sympathectomy aims to reduce the risk of dangerous arrhythmias. In this surgery, some of the nerves that are involved in stimulating the heart to beat faster in response to emotional or physical stress are removed.

With inherited long QT syndrome, family members without symptoms may want to be tested. Genetic and psychological counselling can help people decide about testing and the impacts of a positive result. 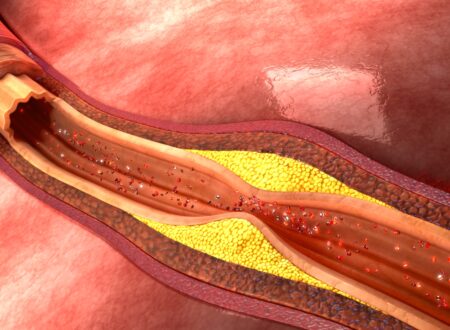 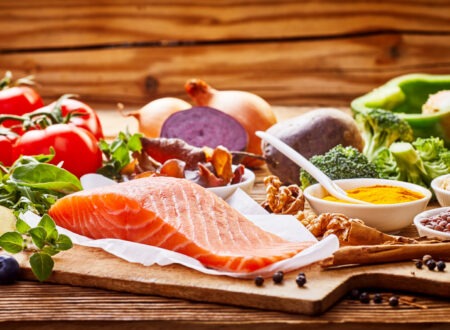 How do you know if you’re at risk of heart failure?