Only one in 30 Australians donates blood, but one in 3 Australians will need blood in their lifetime, according to the Australian Red Cross Blood Service.

Blood donations are used in:

As yet there is no suitable artificial substitute for blood, so a constant supply of donors is needed to maintain supplies. The Australian Red Cross Blood Service estimates that more than one million donations of blood are needed every year to maintain the blood supply. By becoming a donor you will become part of an essential community service.

Many people in the community are eligible to donate blood. In Australia, blood donor centres are operated by the Australian Red Cross Blood Service. To give blood you need to:

Reasons that may prevent you from being a blood donor, either temporarily or permanently, include:

You can find out if you are eligible to give blood by contacting the Australian Red Cross Blood Service on 13 14 95 for further information.

What does donating blood involve?

Donating blood is safe and easy. It takes about 60 to 90 minutes altogether.

When you go to donate you will first need to complete a detailed health questionnaire. After this, a nurse will go through the questionnaire with you and you will be asked to sign a declaration stating that you meet the medical guidelines designed to protect the health of both donors and recipients.

The next step is a brief physical examination that includes checking your blood pressure, weight, and haemoglobin level.

If you pass the screening tests, the actual donation process — which takes between 5 and 10 minutes — begins. You’ll be asked to sit in a reclining chair while a new, sterile needle connected to plastic tubing and a blood bag is inserted into a vein in your arm. One unit of blood (about 470 mL) is collected and sent to the laboratory for testing and processing.

After you have donated, you can sit back and relax with some light refreshments. You don’t have to worry about ‘losing too much blood’ as you will have donated only about 8 per cent of your total blood volume. Your body typically replenishes the fluid lost in about 24 to 48 hours while the red blood cells lost are generally replaced in a few weeks.

Your blood will be separated in the laboratory into red blood cells, plasma and platelets, and used to treat different people with different transfusion needs.

What are plasma and platelet donations?

When people think of giving blood, they often think of whole blood donations. But it is possible to donate certain components of blood – such as platelets or plasma.

Plasma is the straw-coloured fluid that remains when the red and white blood cells and platelets are removed. Donated plasma can help people with a variety of conditions, including problems with blood clotting and the immune system. It can also be used to make many different medical products.

Platelets are components of blood that help the blood to clot. Platelets are often given to people with leukaemia or those undergoing chemotherapy treatment for different types of cancer.

Both plasma donation and platelet donation involve the donor's blood being passed through a special machine that separates the plasma from the other blood components and collects either the plasma or platelets. This is called apheresis. The blood components that are not being donated are returned to the donor’s bloodstream. This type of donation gives a higher volume of plasma or platelets for each donation than whole blood donation, and takes 45 minutes to an hour.

How often can I donate blood?

You can usually give whole blood every 12 weeks and donate plasma or platelets every 2 to 3 weeks.

Cord blood is blood that remains in the umbilical cord and placenta after the birth of a baby. It is possible to donate cord blood in several centres in Australia. Cord blood is rich in blood stem cells, which are normally found in bone marrow. Cord blood can be used (as an alternative to a bone marrow transplant) to treat several conditions, including certain cancers and blood disorders, in children and adults.

Cord blood donations involve blood being taken from the umbilical cord and placenta after the baby is born and frozen for future use. There are no risks to the mother or baby – the blood is collected after the birth and would otherwise be discarded. If you are interested in donating cord blood, ask your doctor or the hospital where you are planning to give birth if a cord blood donation can be made.

Blood transfusions can be used to to save the lives of people who have lost a significant amount of blood, for example as a result of an accident, surgery or childbirth.

Blood transfusions are also commonly used to replace blood components in people with conditions such as cancer, leukaemia, haemophilia and bleeding disorders.

How is a blood transfusion given?

Whole blood is rarely used for blood transfusions except in cases of sudden and severe blood loss. Instead, it is nearly always separated into its individual components and used for different purposes.

How safe is the blood given by transfusion?

There are many safeguards in place to help ensure that blood transfusions are safe.

Firstly, blood is donated by volunteer donors who must attend a personal interview every time they donate, and answer detailed questions about their health and previous and current medical conditions. Only people who meet the Australian Red Cross Blood Service’s guidelines can give blood.

Then, every sample of blood given by donors is tested for HIV, hepatitis, syphilis and other serious communicable diseases.

Before a transfusion is performed, blood is ‘cross-matched’ to ensure the donor's blood is compatible with the recipient's blood. Generally, people who need blood transfusions receive blood of the same type. However, some blood groups are compatible with others, and in an emergency anyone can receive type O negative blood (universal donors), and people with type AB positive blood can receive blood of any ABO type (universal recipients).

What are the risks of receiving blood?

In exceptional cases, certain people who are due to have surgery can make arrangements to be their own blood donor. This is called an autologous blood transfusion, and involves having your own blood collected beforehand and stored to be ready for use during surgery.

While autologous blood transfusions are not routinely available, they may be an option for people with very rare blood types.

If you have any questions about blood donation, or want to find out the location of your nearest donation centre, contact the Australian Red Cross Blood Service. 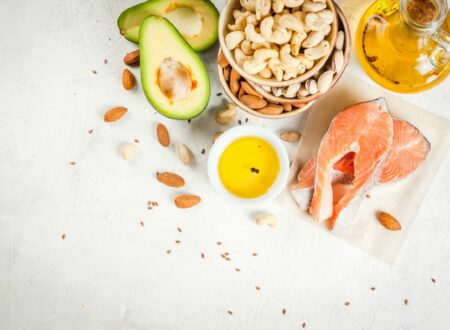 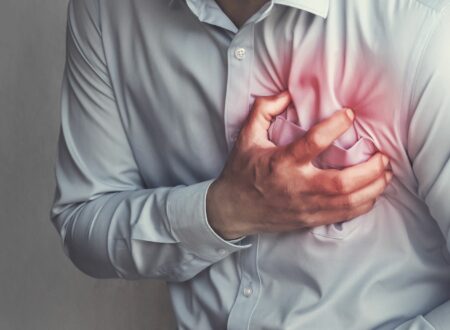 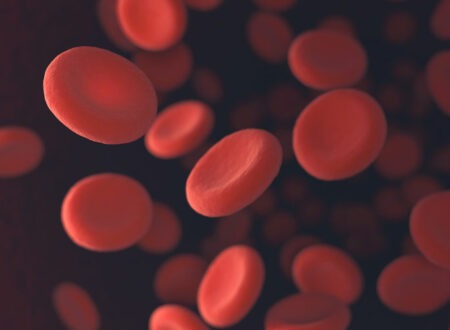 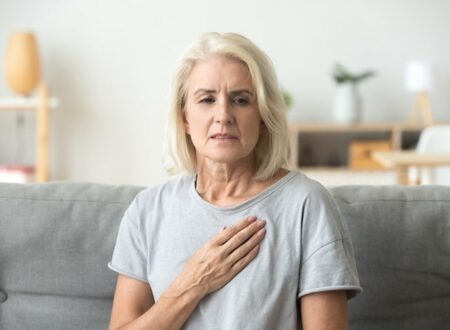 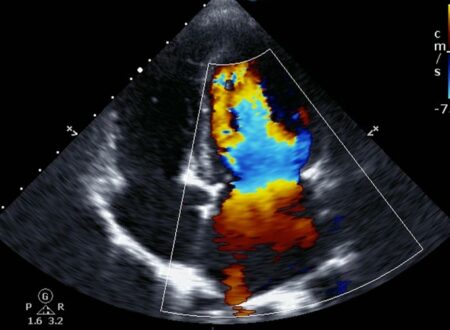