Anticoagulant medicines reduce the blood’s natural ability to clot. Although it is important for everyone’s blood to clot so that bleeding from cuts and other accidents will eventually stop, in some people it is important to slow the clotting process down with anticoagulants.

Anticoagulants, sometimes referred to as ‘blood thinners’, do not affect any other function of blood, such as carrying oxygen or fighting infection.

Anticoagulants are used to prevent and treat blood clots in people who have had a previous blood clot that has caused a health problem or those who are at risk of developing a blood clot.

There are several different types of anticoagulants, including:

The type of anticoagulant medicine that your doctor prescribes will depend on several factors, including:

Anticoagulants can be given through a drip into a vein, by injection under the skin or as a medicine by mouth.

Sometimes, a combination of different anticoagulants is used.

Warfarin is perhaps the best-known anticoagulant medicine. For many years, warfarin (brand names Coumadin, Marevan) was the only oral anticoagulant available. It may be needed for a short time or, in many cases, for life.

People taking warfarin need regular blood tests to check the level of anticoagulation. A measure known as INR (international normalised ratio) has been developed to compare the rate of blood clotting between someone taking anticoagulants and someone who is not.

The INR of a healthy person not taking warfarin is 1.0. The longer it takes to clot, the higher the INR. For most people on anticoagulants, the INR needs to be maintained somewhere between 2.0 and 3.5.

It’s important to keep your INR in your target range:

Factors that may affect your INR

Several other anticoagulants have become available more recently, including:

These anticoagulants generally do not require blood test monitoring. They may be unsuitable in people with reduced kidney function.

Unfractionated heparin is an anticoagulant medicine that is given via a drip, usually in hospital. Its effect on clotting comes on and wears off quickly, and needs to be closely monitored. It is not suitable for long-term anticoagulation.

Unfractionated heparin can cause an uncommon reaction in some people resulting in a reduced number of platelets (cells in the blood involved in clotting) and problems with clotting.

Low molecular weight heparins, such as dalteparin (brand name Fragmin) and enoxaparin (brand name Clexane), are more predictable than unfractionated heparin and do need to be monitored as closely.

They are given via injection under the skin, which can be self-administered at home.

Another type of medicine – antiplatelet agents – is also used to help prevent blood clots from forming. Examples include aspirin and clopidogrel (Iscover, Plavix). 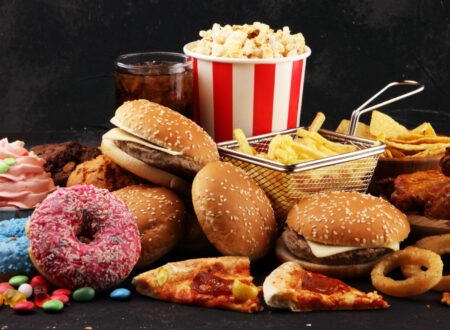 What are the risk factors for heart disease? 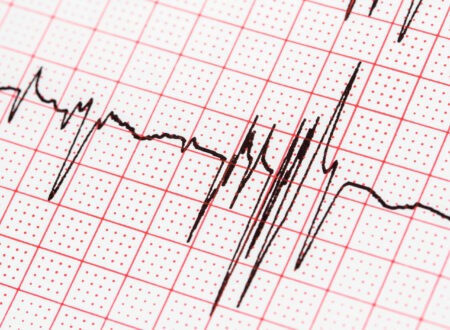 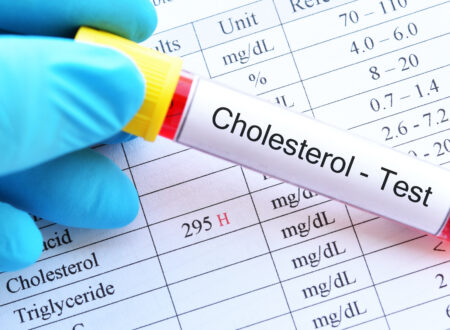